Nothing stays the same... 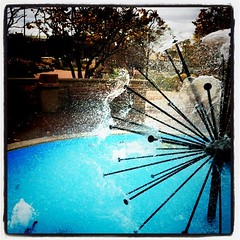 I'm so relieved I survived the pseudo Storm of the Century.

I know it knocked down a lot of trees and temporarily knocked out power on a pretty small scale, but, otherwise, it was pretty weak.

A lot of huff and puff, but little true blow.

I actually think there is a greater potential for disaster on my drive to the gym in the morning.

On my way there, I have to traverse a subdivision where a lot of the residents like to run along the street in the early morning. And I swear that every freakin' one of them wears black with no reflective tape or patches or lights at all and it's pitch black when I'm driving. Add to that the fact that there are so many curves in the road in this neighborhood that my headlights are usually pointing away from them by the time I come upon them that there is no possible way in all that's holy that I'll ever see them.

I hate to wish ill on people, but one of them needs to be hit by someone so they and their neighbors will learn to either wear light, reflective clothing or USE THE DAMN SIDEWALK!! Nothing against runners, but this particular batch are morons and deserve what's coming to them if they're not going to be intelligent about how they exercise.

Yesterday was an interesting day in terms of Twitter. Their servers were overloaded, as per usual, and I was craving an avatar change.

So I pitched my standard avatar, which had already turned Pepto Pink (tm) in honor of Breast Cancer Awareness Month, and Twitter replaced it with their default egg avatar. Of course, the overload meant that nothing I was trying to upload was processing so the egg became a nice big joke amongst all my Tweeps.

Until, that is, the first of my uploads finally processed an hour or so later leaving me with a zombie I had created on the Sears Zombie Catalog site.

Then it became a new avatar another hour later when I created a variant of the default Twitter egg with my face hatching out of it. 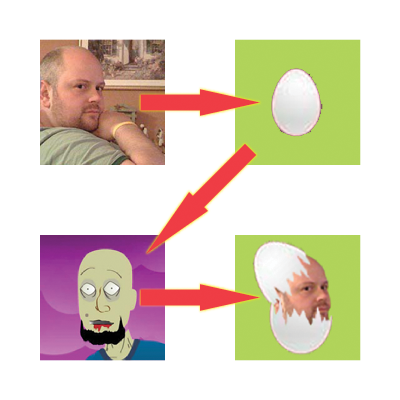 Gotta be honest, I really dig the hatching egg -- as corny as it is -- and I'm gonna stick with it!

Oct 21
I've been doing this blogging thing for a little more than five years now and if there's one thing I have not figured out, it's how to determine what's going to constitute a good post. I come up with a... 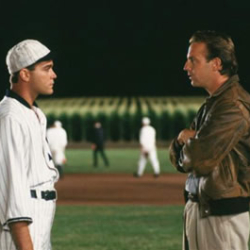 Are closing in to seal your doom...

Oct 31
As I start to see some junior monsters begin to run our neighborhood, I just wanted to take a quick moment to wish you all a Happy Halloween! I hope your own mini ghouls make out like bandits and give...

When I saw your modified Twitter egg avatar, I thought "I hope he keeps it" That's pretty cool. Clever and topical.

it ain't you hitting joggers. i say you call the local news and have a crew ride with you on your drive. don't shave that day. could be fun.

and yeah, i like the cracked egg. i mean hatching egg.
:)

Wasn't sure at first, but it's definitely staying.

Should I be hitting the joggers as I drive around with the news crew?

I cannot STAND joggers who run in the street when the sidewalk is right there! It's just dangerous and stupid damn near any time, much less early morning when it's still dark!
Anyway
I love the cracked egg. :)

I don't mind it so much during the day when I can actually see them and sidewalks then tend to be crowded. But in the dark is just plain stupid.

They say running on asphalt is easier on your knees than running on concrete. I say they shouldn't run on their knees in the first place.

Running on knees is ridiculous, I totally agree. How do they ever expect to get their workouts done?