You're staring at the sun, you're standing in the sea...

It only took me nearly a month, but I finally got off my lazy butt and uploaded the photos taken during our San Francisco trip on my D-SLR.

Yeah, I know it's bad to be such a slacker considering I'm such a photo freak. But iPhoneography has made me far too dependent on having a web connection built into my camera. Oh well. Maybe my Sony will grow a 3G chip.

Here are some of the ones I really like (with a bit of commentary where necessary)... 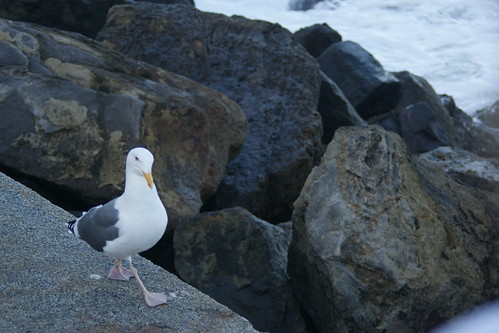 We had all kinds of birdbrained company while we were there. 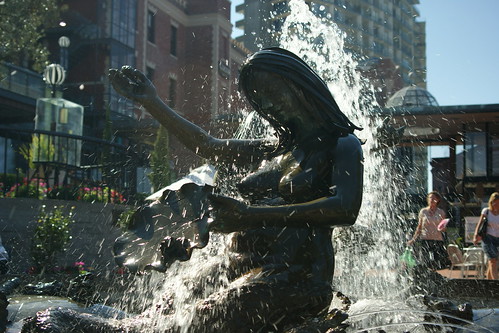 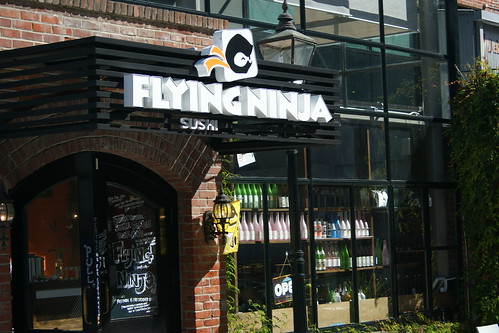 We were sorely disappointed that a place with as cool a name as Flying Ninja Sushi did not sell T-shirts. Travesty. 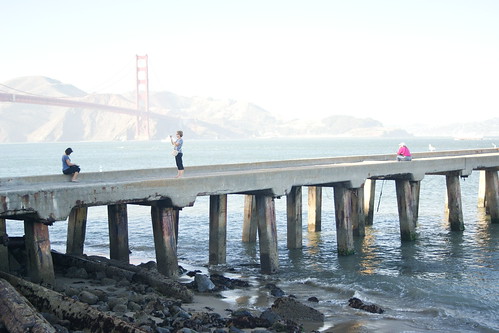 I love the faded out Golden Gate Bridge in the background. 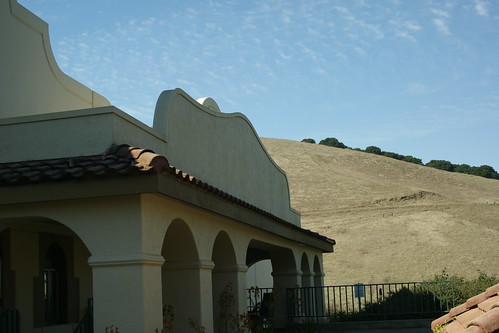 A view at Gloria Ferrer Winery in Sonoma County. 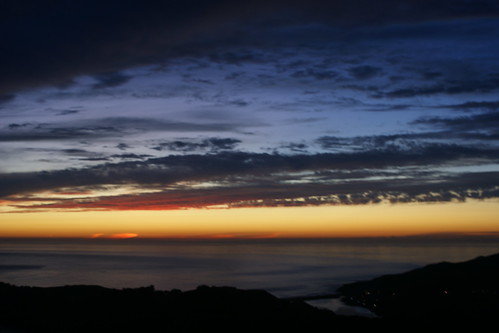 Sunset from Hawk Hill in the Marin Headlands. 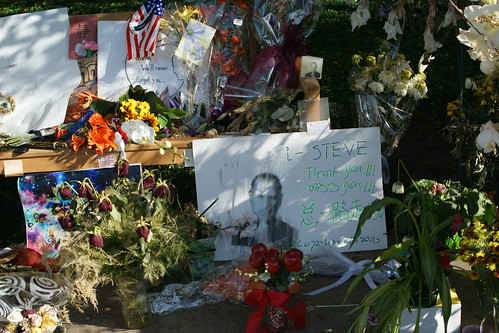 Memorials to Steve Jobs at the Apple Headquarters in Cupertino. 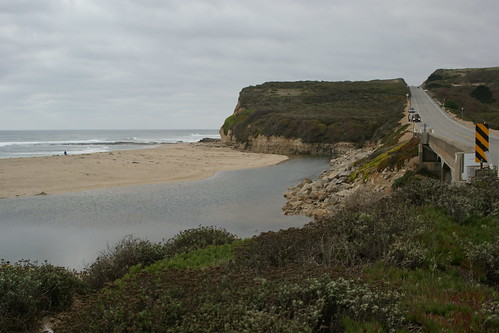 Up the Pacific Coast Highway. 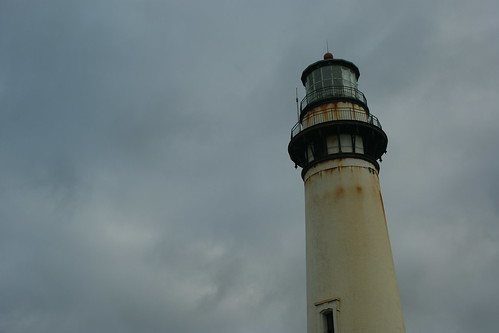 Pigeon Point Lighthouse. One of the first places Katie and I visited on our first trip to San Francisco in 1999. 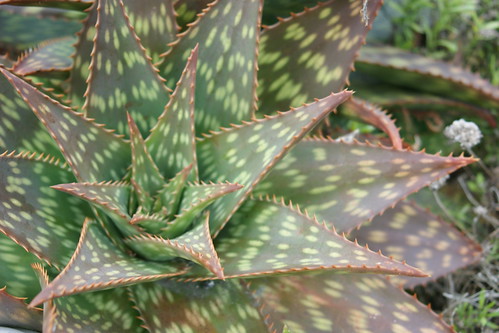 Not sure what plant this is, but it's gorgeous. And dangerous. Rowr! 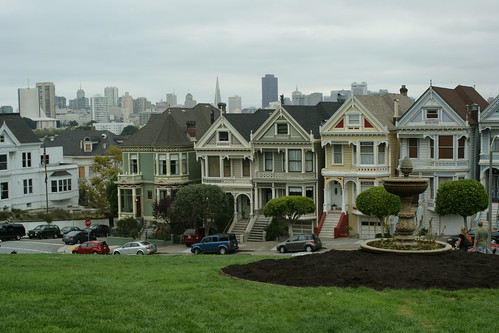 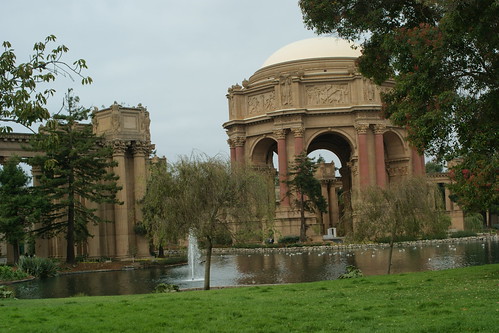 The Palace of Fine Arts. 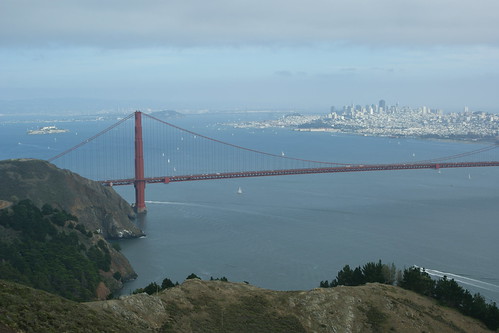 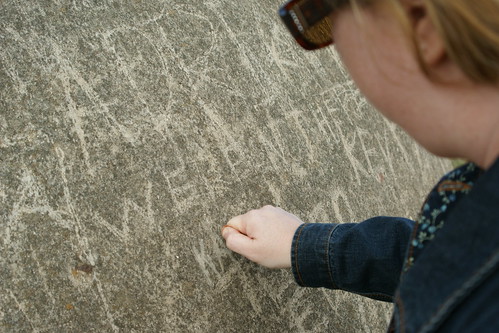 Katie leaving our mark on an abandoned gun turret in the Marin Headlands. 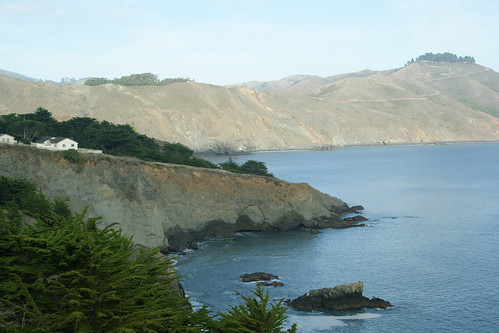 Looking back to the east from as far out as you can get on the coast. Almost, anyway. 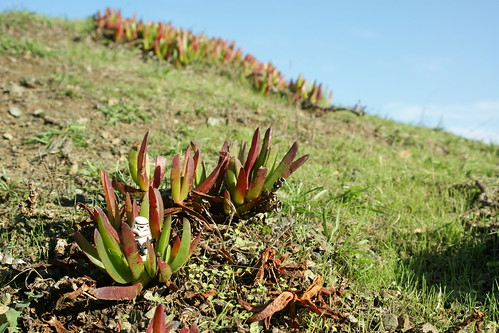 Of course, Norman made an appearance.

Nov 12
Have you ever taken part in a home renovation project? They can be frustrating and problematic and just plain tough for some people. Not for Katie. Not one bit. She came home from a full day of work last night,... 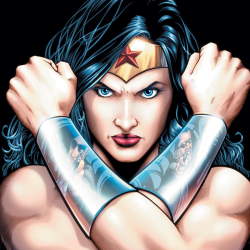 Nov 14
I had an interesting visit tonight to a local hardware store that shall remain nameless for protection of the only marginally innocent. I went to this store to have them cut the final few tiles I need for our bathroom.... 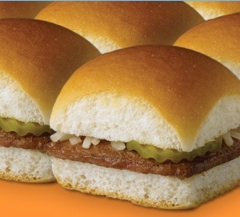 Makes me miss CA. Such a beautiful part of the country!

did your blog just eat my comment? if so, basically i just said thanks for posting these great photos.

Definitely is. I wanna go back.

Thanks! And it does look like first was eaten up. Sorry about that.

Yeah you're such a slacker. Good lord. He he. I loved the shots you took. Makes me want to go back to SF as soon as possible.

Thanks. And at least it sounds like you've been there before. That's a good thing. A can't-miss city.