To you and yours, a very Happy Easter! 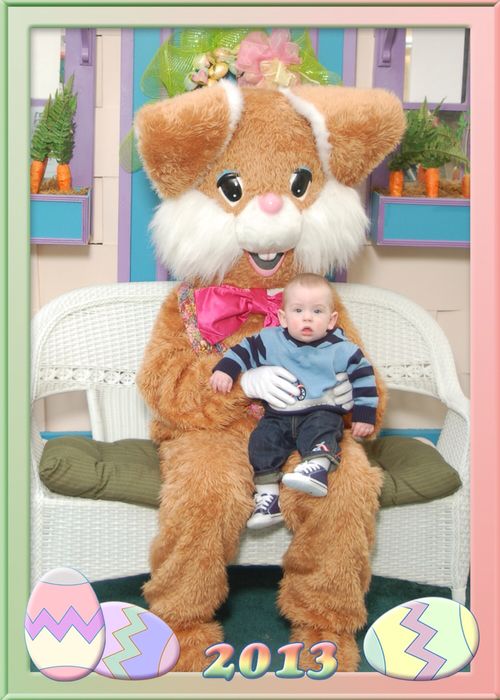 From Nathan (and Katie and Kevin)

We're officially a quarter of the way through the year. Nathan is more than half a year old. Spring has arrived.

I guess this means it's time to recap my 2013 Goal Post progress!

Yesterday, I received an email from a musician of whom both Katie and I are fans. We've seen her play live three times and have loved it each time.

Naturally, since I rarely get to go to concerts with Katie (she doesn't go to Pitchfork due to a severe fear of festivals, crowds, and smelly hippies), I was intrigued enough to investigate ticket options for this artist's upcoming tour.

With apologies to the guys in Queen... still one of the greatest rock bands in history. 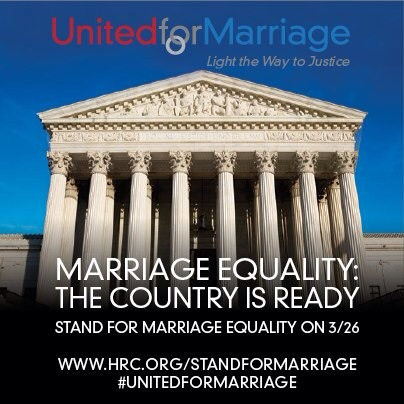 I only wish I could be in D.C. to gather with everyone else.

Live updates are available at www.hrc.org/standformarriage.

There are a lot of social media services out there. Facebook, Twitter, Google +, MySpace (I think), and oh so many others I don't bother to familiarize myself with for a variety of reasons.

Oh those, I know more people on Facebook than any other. So when I tell people that I hate Facebook and prefer Twitter, I am always inundated with "why?"

Welcome to another Snippet Wednesday! The fun begins now.

[editor's note: the use of "fun" is very loose by definition]

Where the heck does the time go?

Happy Pi Day, yo! Well, the tail end of it anyway. 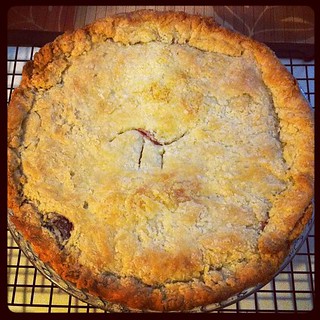 Katie made this today. It's good. Very good.

I decided to add an edition indicator to the titles of my Snippet Wednesdays. I got tired of them all looking the same. So there's that. Enjoy!

My favorite photos are the ones I like to call "happy accidents." Those of you who take photos, whether at an amateur or pro level or anywhere in between, likely know what I mean when I say this... it's a photo that you don't plan but just happens and, when it does, you realize there's no way you could have hoped for it to come out better.

This has happened a few times in my photographic career of late.

The other morning, I happened to look at our front door and noticed a package that I didn't realize was there the night before. It was large and flat and certainly not something I remembered ordering.

Welcome to another exciting installment of Snippet Wednesday!

Well, I think it's exciting anyway. Hopefully you do too. But, if I have to ask, then there's something inherently wrong, don't you think? Oh crap, I just asked another question! Stop that now!

As a music fan, I'm both looking forward to and dreading the month of April.

Why? There is so much new music coming out that I'm drooling in anticipation but, at the same time, my wallet is cinching itself so tight as to resemble a sphincter.

Shall we precap? (see what I did there?)

Yeah, so these photos are a little late. Like two weeks late.

Here's hoping our photographic tardiness does not become a point of contention in future therapy sessions. With me as a dad, therapy is a given.