I'm not usually one for confrontation on this blog. I like to keep things relatively light and fluffy and friendly. I really just don't like to stir the pot (except for after the Charlie Hebdo attack, that is).

But now, it's time to get serious up in this bitch!

We're gonna get all "desert island" here as I ask, "if you could only pick one comic publisher's offerings (comics, novels, TV, movies, etc.), who would it be? Marvel or DC?"

Before you decide, let's recap some of what each has to offer, good and bad. The links in the bullets will take you to Wikipedia pages listing ev-er-y-thing... 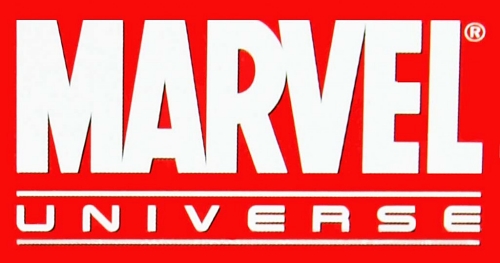 Of course both lists above are missing things. That's why there are links to Wikipedia. Hopefully that is exhaustive enough. Fill in mentally as need be.

I'm going with Marvel. Hands down.

And I think I'm dumping my seven-episode DVR'd backlog of Gotham to make room for Agent Carter. Sacrifices must be made, right?

Jan 14
For the last month, Katie and I had been taking advantage of a free trial membership to Amazon Prime. Most people know Amazon Prime as the service that allows Amazon shoppers to make purchases and have them delivered within two...
Next Post

Jan 16
What a difference a letter makes. I'm not entirely sure how many months it's been that Nathan has been calling us "Mama" and "Dada," but it's the typical adorable toddler way of saying parental names. We love it. It's just...

I'd have to say Marvel. The main superhero from DC Comics that I like is Batman. The others are meh. But Marvel's characters? I'm a big fan of.

I'm not even a huge Batman fan to be honest.

I'm going with Marvel solely based on Iron Man and Guardians of the Galaxy. My comic book conflict is Aquaman. Just had to say that right there.

I figured Aquaman would be a sticking point for you.