Do you remember how the reveal of every episode of Scooby Doo went? The captured felon would state something along the lines of "I would've gotten away with it if it weren't for you meddling kids." 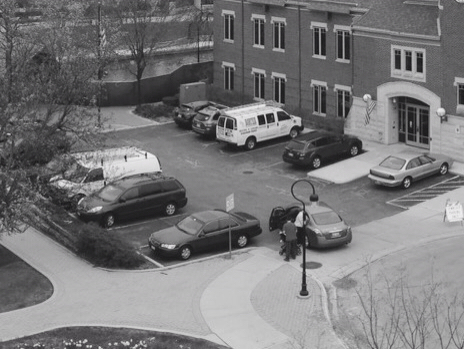 I saw this middle aged couple having difficulty getting something in the backseat of their little sedan. I watched them struggle for several minutes. Pushing, jamming, pivoting.

I debated offering help. But I stayed away. I don't like to meddle.

But I was also raised better than that. My parents encouraged me to help whenever possible.

I approached them and asked how I could help. They smiled curtly and, between grunts of exasperation, said no.

I insisted. They defied my attempt more emphatically.

I decided to just move in and help. I maneuvered my way to the door of the car and immediately wished I hadn't.

In the backseat was a man. With a bleeding hole in his upper chest. His skin a sickening shade of storm cloud.

My eyes widened at the realization as I turned around to face them.

That's when the cudgel swung down and struck me square in...

Apr 25
Oh, HBO. You are so clever, aren't you? You launch you HBO NOW app right at the start of the new season of Game of Thrones and offer up a free trial month to everyone. Of course, given that the...
Next Post

Apr 27
Any of you who have read my blog longer than four months knows that I have readily taken part in the pretty well overdone art of writing up best-of lists at the end of the calendar year. For at least...