Since mentioning the new Star Wars trailer yesterday, I figured I'd take a moment to mention that I've developed a new app obsession. It's called Topps Star Wars Card Trader.

In the simplest terms, it's a collectible card game from Topps, the classic sports card company, but without the physical cards. Using an iOS app (not currently available on Android, but likely will be soon given that all their other card apps are bi-platform), you "buy" virtual Star Wars cards using credits given to you daily (they can also be earned doing a number of outside-the-app actions or purchased in-app). Like with any packs of cards you might purchase in real life, you can get duplicates. And those duplicates can be traded to other players.

If you ever collected sports or non-sports cards, it's very much the same just without boxes of cards and stale chewing gum laying around. Oh, and you have a much larger userbase with which to trade.

It's a lot of fun. I currently have more than 1,000 cards and have only been playing for three weeks. I have the complete white, blue, and red sets of cards. 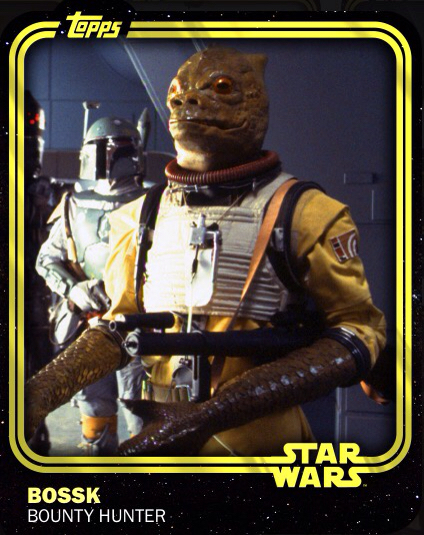 I've also got the entire eight-card run from Episode VII: The Force Awakens, the five-card run (so far) of Fan's Choice marathon cards, and all but two of what's currently available from the Star Wars Rebels cartoon series insert cards, some of which are shown below. 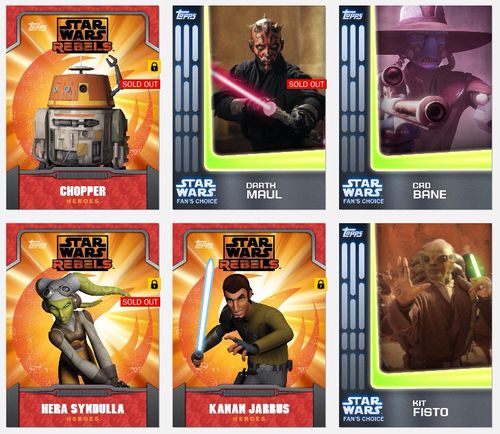 The designs are pretty cool with some made in homage to the old physical trading cards that came out in 1977. 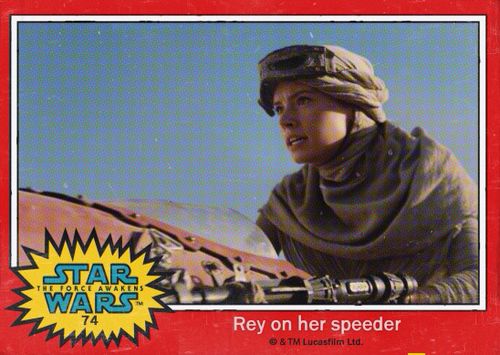 I got my brother-in-law, Scott, hooked on the game. So hooked, in fact, he had the white and blue levels both done in about six hours. He's obsessed with cards that way.

If you decide to check it out, friend me (I'm looking square at you, Marty and Kilax). I'm on there as "kapgar." Go fig, eh?

Apr 16
You're welcome. I may have watched this like a dozen times already. I do need to charge my iPhone now, for sure. Oh, and Mark Hamill favorited this tweet... Yeah, I'm doing a happy dance now. 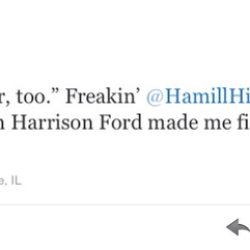 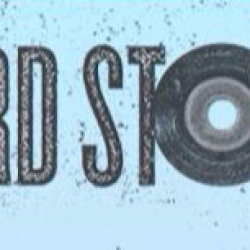 I joined up and added you. Now to actually use the app more often than every other day.

You don't even have to buy something every day but just log in to get your daily credits. What's your username? I don't get notice that you added me. And trade wth me for my lower level duplicates. I have plenty.

My username is: martymankins.

I will have to look at the lower level cards you have.

I found you. I recommend buying a bunch more packs with your free credits so you can amass some tradeable duplicates. Never pay for credits in this game. Not worth it.