I know I was less than looking forward to the second film in the Captain America series when it came out a couple years ago. As I said, I just didn't like the idea of Cap movies in the modern era and really wanted to see more films set during WWII.

Not only is Nathan potty trained for all intents and purposes, but he's taking it a step further... he's peeing standing up.

Earlier this evening, my parents took my brother and I out to celebrate our birthdays. It's convenient to do this together as our birthdays are only six days apart (and four years).

One of the toughest things to shop for is a new pillow. You can't try them out without opening them. Opening them destroys the ability to return them if you don't like them. Damned if you, damned if you don't.

For at least two years now, I've been using the Vine app to record, edit, and post little six- (or is it seven-) second videos to the web. A vast majority of them are Nathan related and I don't have a lot of followers or likes on my videos, but Vine has proven to be a lot of fun... when I remember to use it.

Posted in The Web | Permalink | Comments (8)

As if it weren't enough that I finally got to see the Foo Fighters live this past August...

Remember when I said that Nathan would likely cry up a storm when his snowman melts?

While, admittedly, this is very true for me...

Considering the four or so inches of snow we got on Friday into Saturday, we did what anyone else would do with a young kid.

It has started. Anywhere from 2 to 8 inches has been promised.

To recap, the Chicago Cubs received the following post-season awards:

It was recently announced that, in the wake of the attacks in Paris, the hacker collective known as Anonymous has declared war against ISIS.

Recently, Billboard.com ranked their Greatest of All Time Billboard 200 Albums. I heard the announcement about this on the radio and they were none too happy with some of the results. I can't say I blame them.

The other day, I had a text debate with my brother in law. You see, we play these Topps digital card collector apps and one of those is Kick, dedicated to soccer/football/futbol and several of the major leagues associated with it including Barclays Premier League (BPL) in UK, Bundesliga in Germany, and Major League Soccer (MLS) in North America.

Have your bank credit and debit cards moved over to chip technology yet? These chips are also known as "Smart Chips," "Embedded Integrated Circuits," and "EMV" or "Europay MasterCard Visa," the last of which I've never seen before but certainly explains why only our bank cards and not our Discover Cards have them.

Nathan knows when he needs to go to the bathroom. He tells us, he goes. He's even gotten to the point where he climbs up on the toilet himself, but only for pee. He needs help getting up there for number two. He's had very few accidents in his pullups and, of late, underwear.

Pray for Paris. That is all. 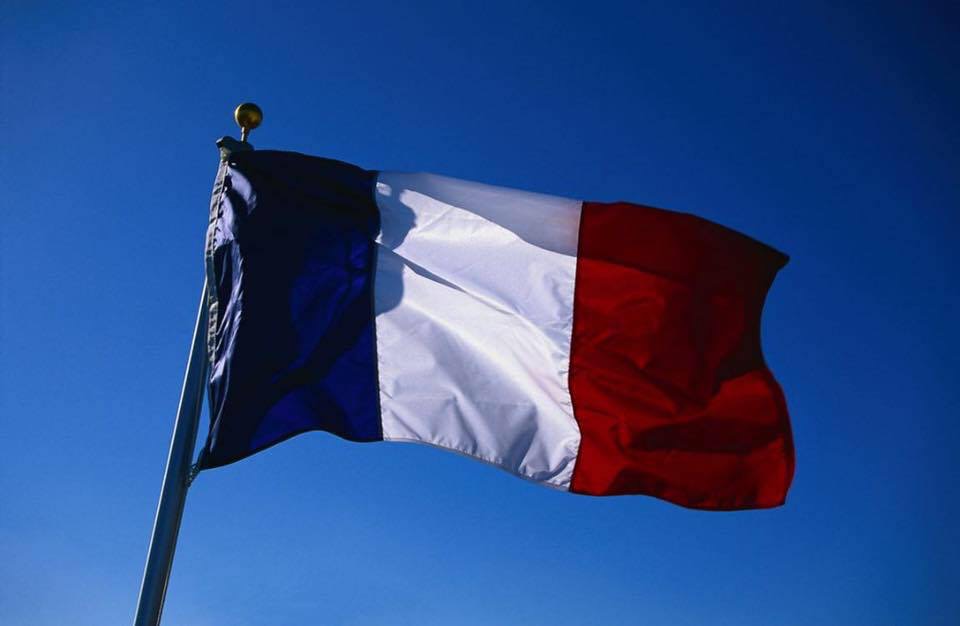 Months ago, we got a coupon with a DVD purchase that granted us $5 off a purchase of digital video from Vudu. Cool, right?

Posted in The Web | Permalink | Comments (8)

Thank you to all our veterans. We are all truly grateful for all you've done.

I've been a fan of Joss Stone for many, many years. I have no idea how I found this bluesy British songstress, but I did and I own several of her albums. She's pretty amazing.

Last night, Katie and I finally got around to seeing the latest Disney/Pixar film Inside Out. We never saw it in theaters and we had debated trying to make that Nathan's first in-theater experience (the honor went to Minions).

If you follow my Twitter feed, you know that I was at the Healthy Driven Naperville Marathon & Half Marathon today. Not as a runner, but as staff. Communications, mostly. A lot of photography. Even more social media outreach. It was fun. But you don't need the details.

Katie and I had another date day today! Oh it was nice. We got the same babysitter for Nathan that we got last month (or was it two months ago?) and he was more than happy.

Katie and I held out until just a week or so ago to update our iPhones to the latest version of iOS. We held firm on our 8.x build because you always have to worry about the very first version of a new operating system being a little buggy. And 9.0 was no different.

We now have two episodes of Supergirl under our belts (if you're all caught up) and I'm loving it so far.

"Urf!" I yelped in a high pitch to which Nathan giggled.

Sometimes you just have to adapt how you do things in life. For example, a few years ago, I stopped turning on the ringer on my iPhone. I don't need it. In fact, my phone is always on silent. No audible notifications at all except that incessant sound made by the vibrating module that is supposed to be your "silent" ring.

I hate the proverbial "Indian Summers" we get this time of year. I also hate that they're called "Indian Summers," but what can you do? I don't think there's another name for them.

I would first and foremost like to say... I FINALLY HIT MY STEP GOAL FOR THE FIRST TIME SINCE MAY!!!! 12,080 steps average for the month!