This one was close. Together, Katie and I only saw 11 movies this year of which only six deserved to be on a Best Of list.

But, a mere 10 minutes ago, we finished the seventh film for our list. Phew! That was a close one. And, at least for me, it ranked pretty well.

7. Minions - Not a great movie by any stretch but it is always fun to watch the Minions in action and this film will always hold a special place in our hearts as it was the first movie we took Nathan to see in a theater. 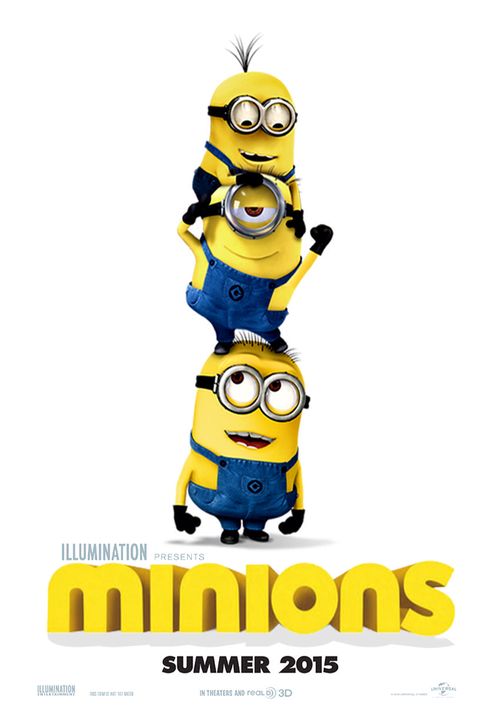 6. Sisters - I will never be as big a fan of Tina Fey and Amy Poehler in movies as I am of them on TV, but this has a strong Old School vibe and some great cameos. We had fun. 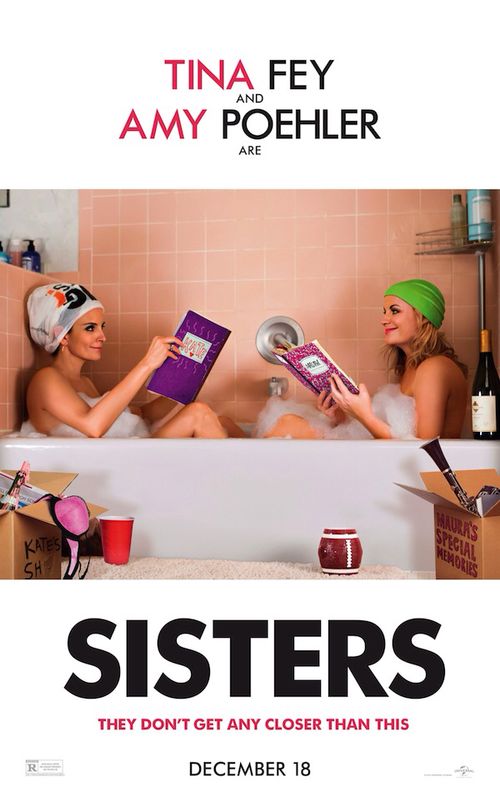 5. Inside Out - While I may have railed on this film as being far too serious a movie for kids to truly understand and enjoy, it is fantastic in its originality. And look! Two Amy Poehler movies in a row! 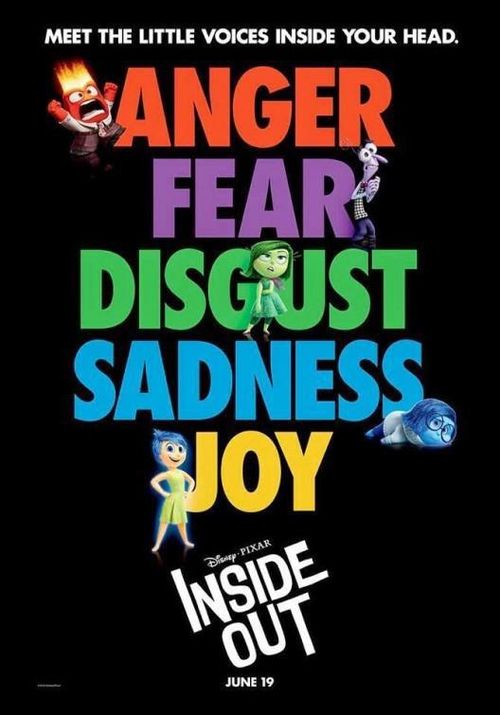 4. Me and Earl and the Dying Girl - This is one I'd wanted to see for several months and only got around to finally seeing tonight despite buying it on Vudu at least a month ago. Very emotional, very dark, very depressive... and very beautiful. 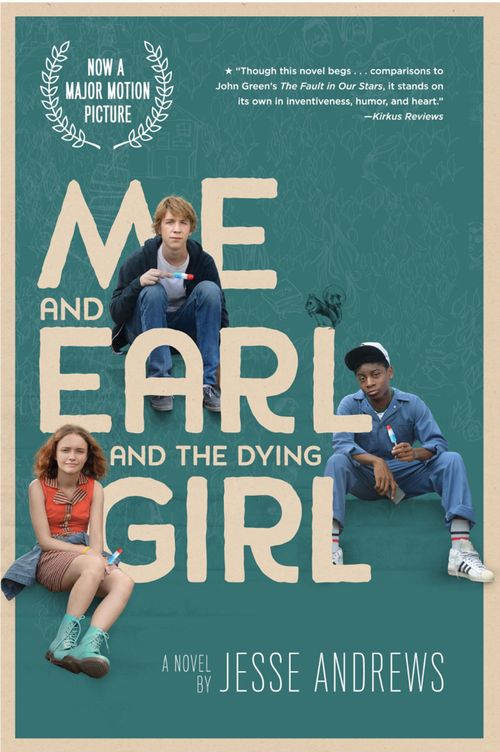 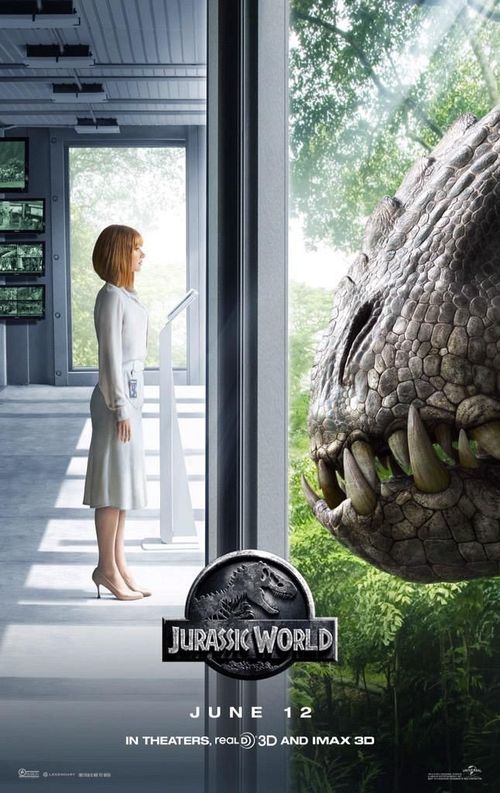 2. Spy - Despite great reviews proffered up by critics and friends, Katie and I were very hesitant to see this. Why? Melissa McCarthy. For every good thing she does, there are two or three projects that flop terribly. It seemed she was due for another flop. Oh, how wrong we were. And the supporting cast was amazing. All of them. 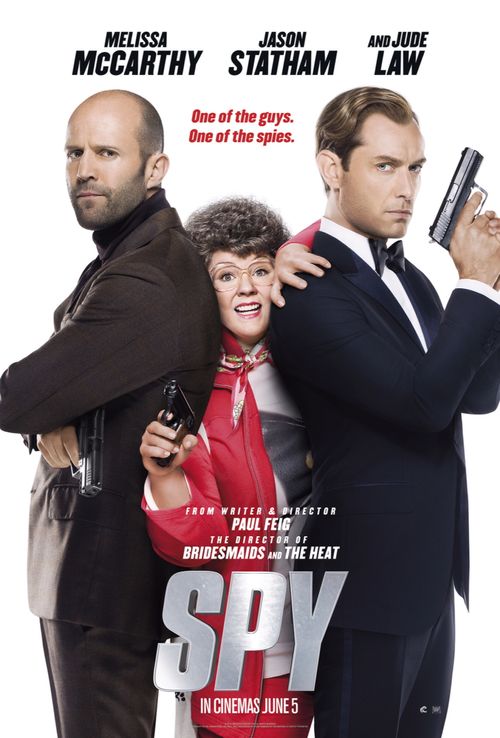 1. Star Wars: The Force Awakens - I loved it. Both times I saw it. Yes, I saw it twice in theaters and both times were with my wife. I had to convince this non-Star Wars gal to see it the first time. The second time, she wanted to see it, no questions asked. And now she wants to see it on IMAX. YES!! 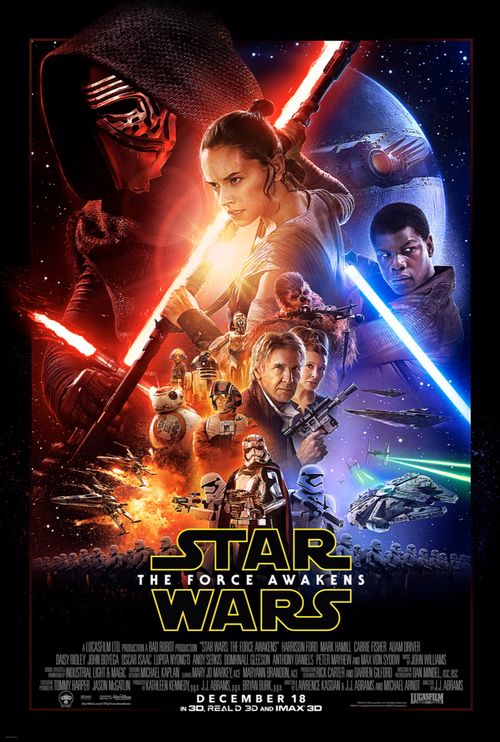 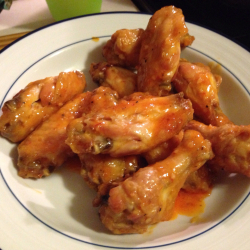 Jan 1
My final goals recap for 2015 is here. I simply cannot believe it. Bring on December, for better or for worse. As bad as my reading got in the second half, I still finished reading 39 books putting me seven... 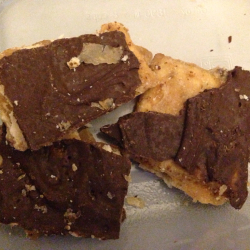 Steven liked Star Wars so much he wanted to see it 2x in the theater, too! We saw it first in IMAX 3D, and it was nice the second time to see it in non 3D - you'll have to let me know what you think of the IMAX version!

Haven't seen IMAX yet but I did see it a third time on a standard screen. Loved it. Always.

I've seen 6 of the 7 movies on your list (haven't seen Sisters yet). I think it's about time I did a best of movie list to add to my yearly music list.

Going from your list, Star Wars was excellent (both times, once in 3D, once in regular). Really liked Minions (BEEEE-DO). Inside Out was more for adults, but such a great original story.

Agree with you on the Me and Earl and the Dying girl being a beautiful film. I saw it last January at Sundance, the night before it won the big prize of the festival. I need to see it again. Good to know VUDU has it.

I'd love to see your list. This year or next?

Out of all those I've only seen Star Wars in IMAX 2D. SO WORTH IT. And of course I LOVED IT. Best. Movie. Ever.

Still need to do IMAX but have seen it in standard size 3-D and twice in standard 2-D. Yup, three times now. You may like Me and Earl...