Seriously, how long has it been since I've done a meme? Like wayyyyyyyyyy too long.

I was tagged by a Facebook friend named Blaine to do this. Don't worry, I told him I'd do it on my blog instead of on the Bookface.

Rules of the Game: Copy this and post as your status update blog post but delete my list. List 12 albums in no particular order that made a lasting impression on you, but only one (1) per band/artist. Don't take long and don't think hard. Tag 12 friends to do the same, including me, so I can see what you listed. No compilations. 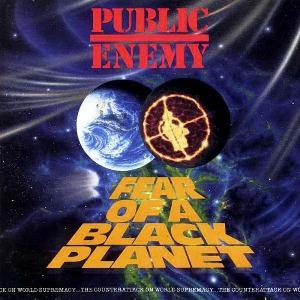 I'm a rule breaker. I don't tag people. So do it on your blog if you're so inclined or just let me know in a comment what you would choose.

May 16
As tough as last week's challenge photo was, I still had a correct guess amidst some really creative ones. That's what makes this game fun. Here you go... What about this photo? It's quite artsy.
Next Post 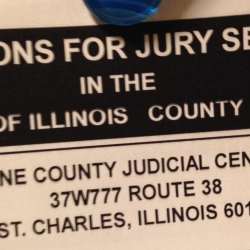 Hmmmm I'm trying to think of an album that made a lasting impression on me but can't really think of any. Not that I never liked any albums, but nothing in particular jumps.

I'd very much suck at making this kind of list!

Nope. Not one! Two of my favorite artists are Beck and Foo Fighters but no specific albums of their's that made a lasting impression.