One of my favorite things about sci-fi and fantasy movies is seeing the concept artwork that went into developing the final designs of a character.

Sometimes those concept designs are more fun than the finished version.

One of my favorite insights of late has been into a rather middling character from Star Wars: Revenge of the Sith called General Grievous. The Star Wars Card Trader app I play has launched a set of 10 cards (& 1 award). In case you need a refresher, this is the infamous droid general that has a bad case of wheezy lung: 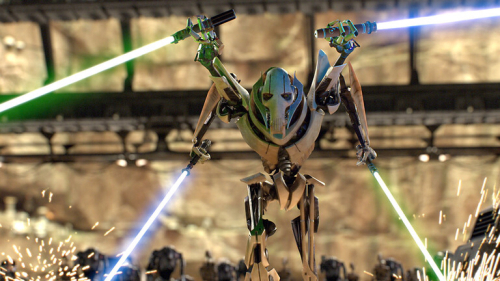 And these are three of the concept designs that have been revealed so far: 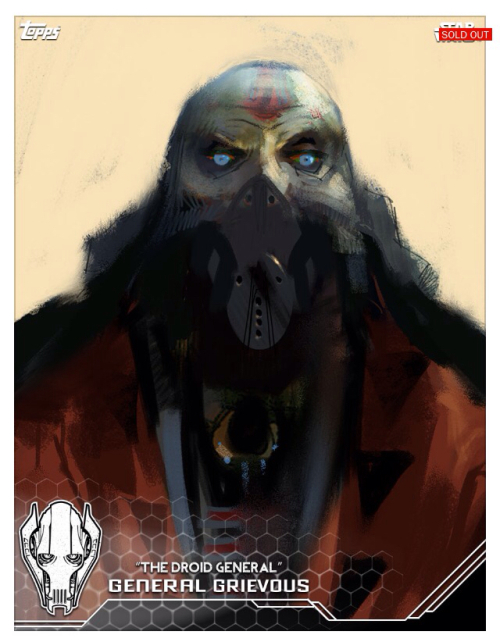 This one strikes me as Bane from Batman. 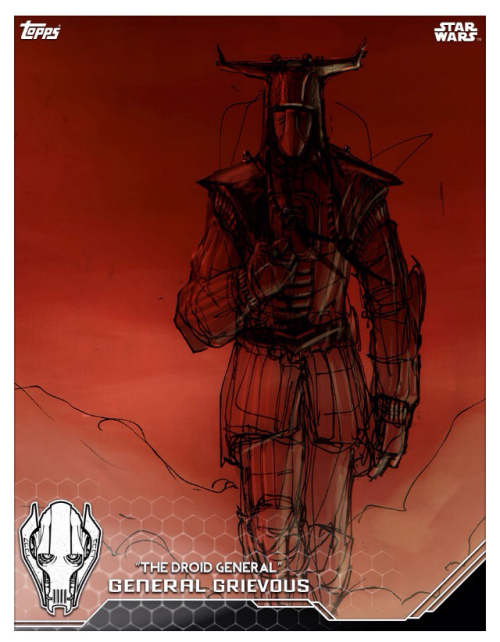 And oh so Black Knight from Monty Python and the Holy Grail.

I really cannot wait to see more of these.