I gotta admit, I'm pretty happy with May overall.

I am now up to eight books of my 24 book goal. Five are books and three are graphic novels. Katie also kicked it in high gear and is up to five of 42. She will nail this, I'm certain of it.

Macro Monday is going strong but has taken a slightly obscure turn of late.

I also discovered the fantastic voice of Jason Derulo after "hearing" him on Lip Sync Battle. Ironic, isn't it? Not only did he not actually sing on the show, the songs he didn't sing weren't even his own. Yet I was intrigued enough to check out his album Everything is 4. Loving it. 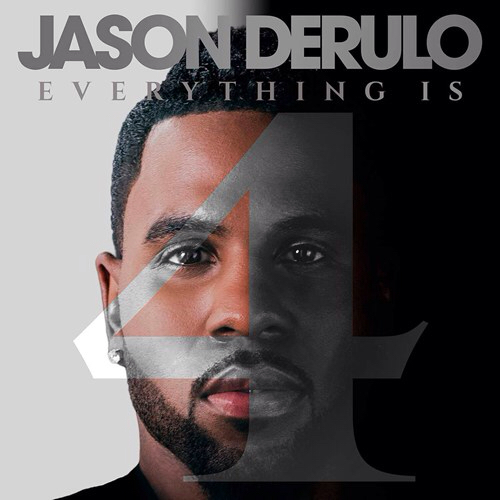 In the kitchen, Katie made Kentucky Wildcat Chicken and beef tips. I helped but none really rank as my own cooking attempts. That also means no baking for me. Oh well.

I also had an average of 8,481 steps per day over the course of the month. It's not great but it's an improvement of 350 steps per day. "Improvement" = good, right?

June should be even better.