Isn't there something in the Bible about a plague of toads being a sign of the apocalypse?

I swear there's something in there about it.

Katie sent me out on a walk tonight because my steps have been pitiful of late. So I went. I'm on it now. I forgot headphones, though, so I've just been thinking.

In the midst of contemplating starting a podcast, something hopped away from my right foot in the dark. It was a little, mottled toad. 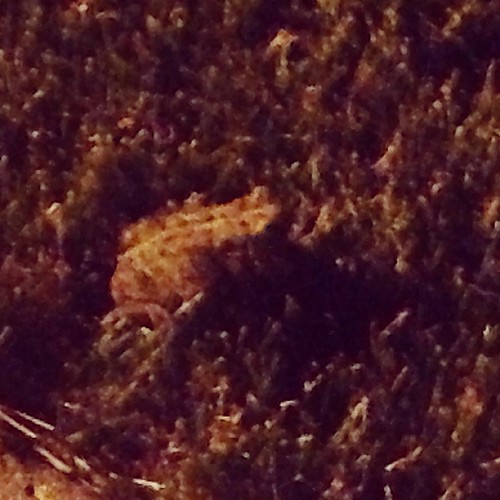 Or perhaps that's exactly it... The Devil!

Perhaps this is Mother Nature's way of saying I shouldn't do a podcast. Since diverting my attention away from podcasting and focusing more on the idea of toads, I haven't seen a single one.

Does anyone want to co-host a podcast with me?

And let's not forget the snake you came upon recently....The world is coming to an end!

If for nobody else than just me.