We arrived at the Naperville Municipal Center and were in line by 6:55 a.m. 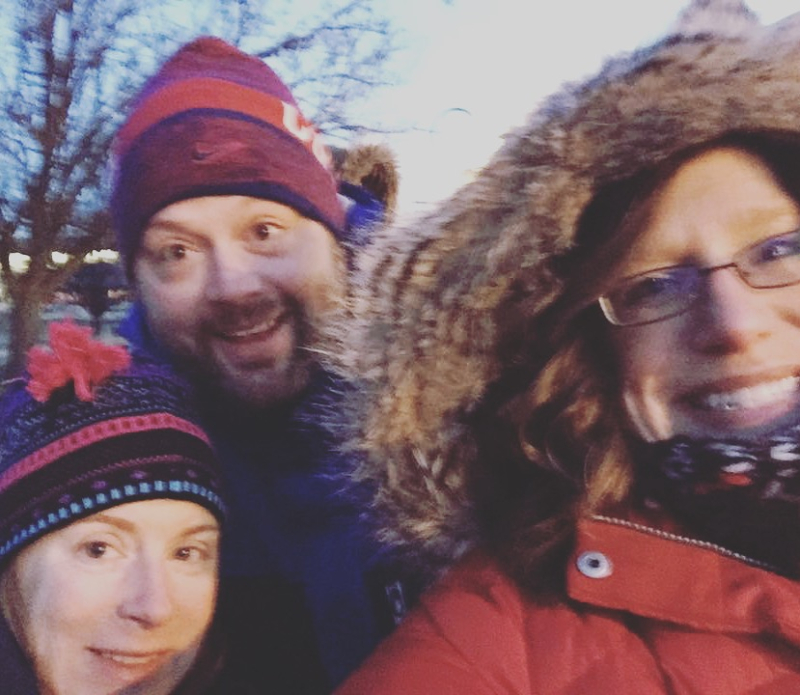 The doors opened and we were the final people allowed to wait out the next three hours under heated shelter at 7:05 a.m.

The Trophy arrived and they started letting people take photos an hour early at 10 a.m. 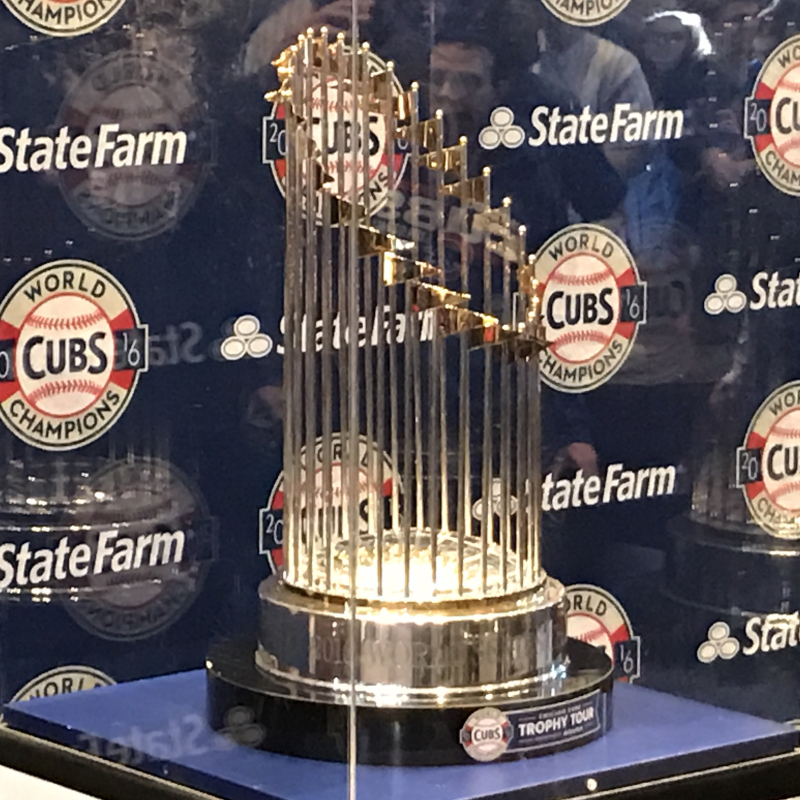 We were about 400 back in line and there were thousands after us. They went out the door, wrapped around the east side of the building into the next parking lot, over a bridge, and down the subsequent sidewalk the length of the next block.

It was crazy and I'm certain probably 50% of those in line after us didn't get to see it. But we did. 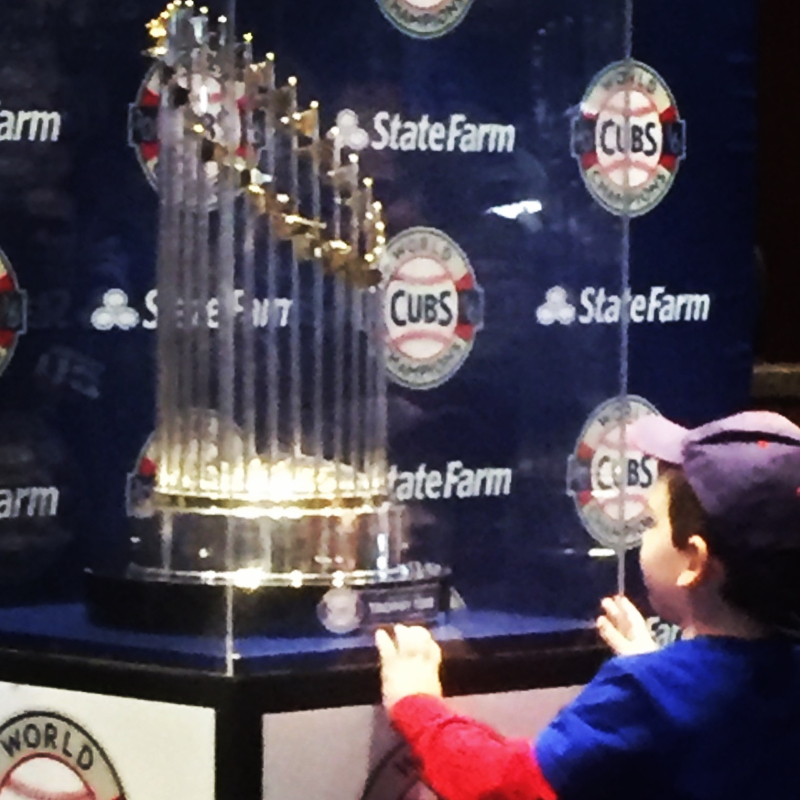 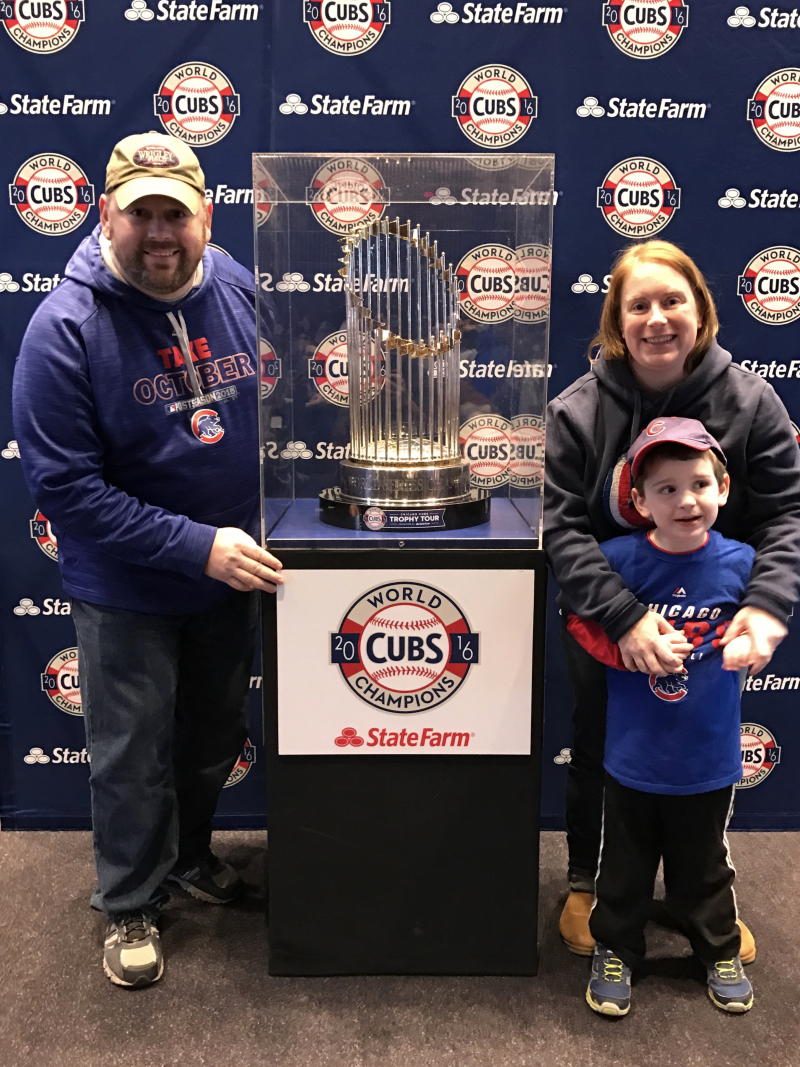 Posted in Me & Mine, Photography | Permalink | Comments (2)

Jan 6
On the weekend or any day that you don't have to work, the last thing you want to do is wake up even earlier than you otherwise would and return to your workplace. And, yet, I'm doing just that tomorrow.... 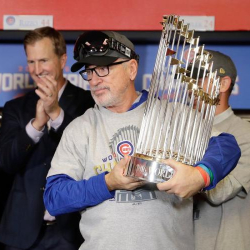 Jan 8
Eventually, all three of us have to get over the varied illnesses we have been fostering and all be healthy at the same time, right? RIGHT?!?! [image courtesy of ReadyNutrition.com] 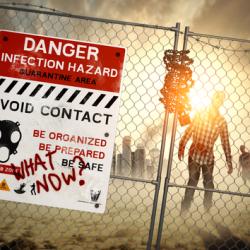 That is awesome. I love that last photo of you, Katie and Nathan. So cool you got to see the trophy.

Expect to see it on our Christmas card this year.