A couple towns east of here lies Cantigny Park. You may recall it from the Tom Hanks film A League of Their Own as the home of Garry Marshall's character league owner Walter Harvey.

In reality, it was originally the home of Joseph Medill and then was home to his grandson Robert McCormick, both were publishers of the Chicago Tribune. The latter was a Colonel in WWI who served in the Battle of Cantigny in France, hence the name of the park.

Unfortunately, most of the tanks were being cleaned up and the museum is closed until August, but we went anyway with my brother, SiL, and two nieces and had a lot of fun. 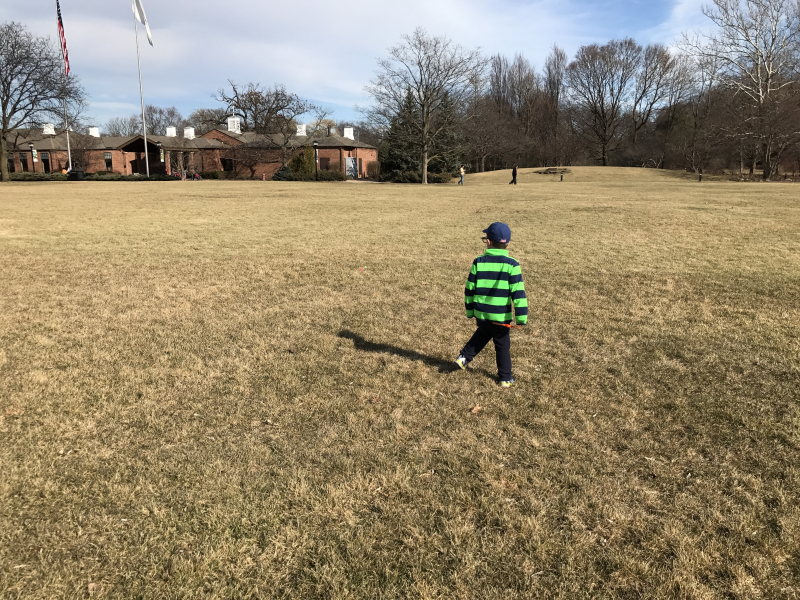 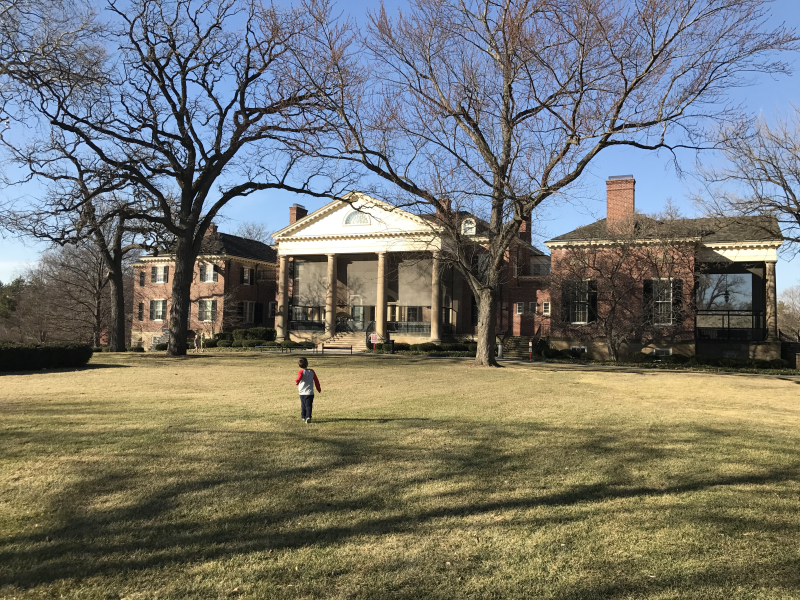 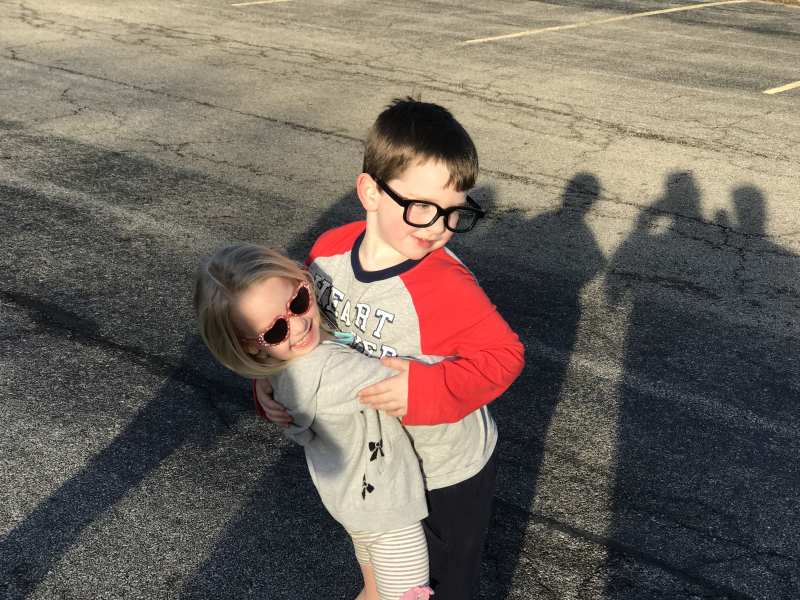 BTW, did I mention TANKS? Including... 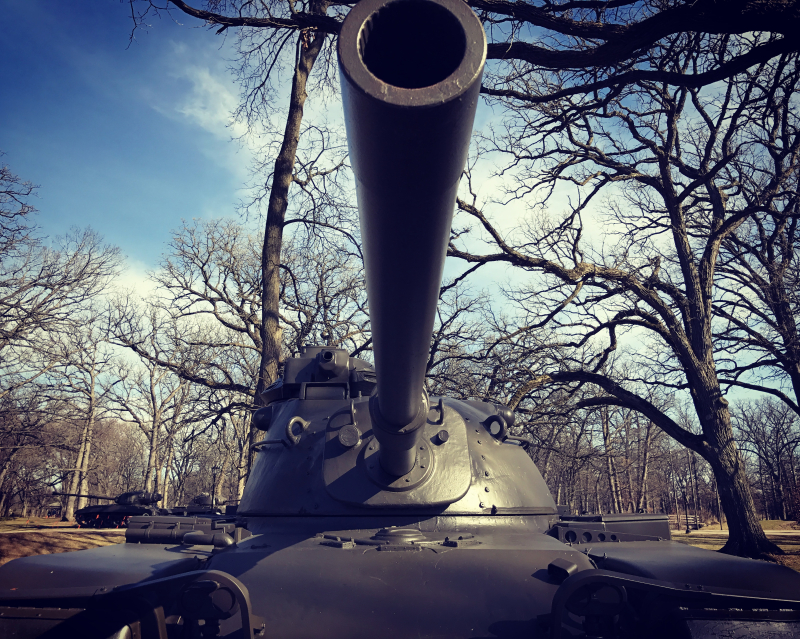 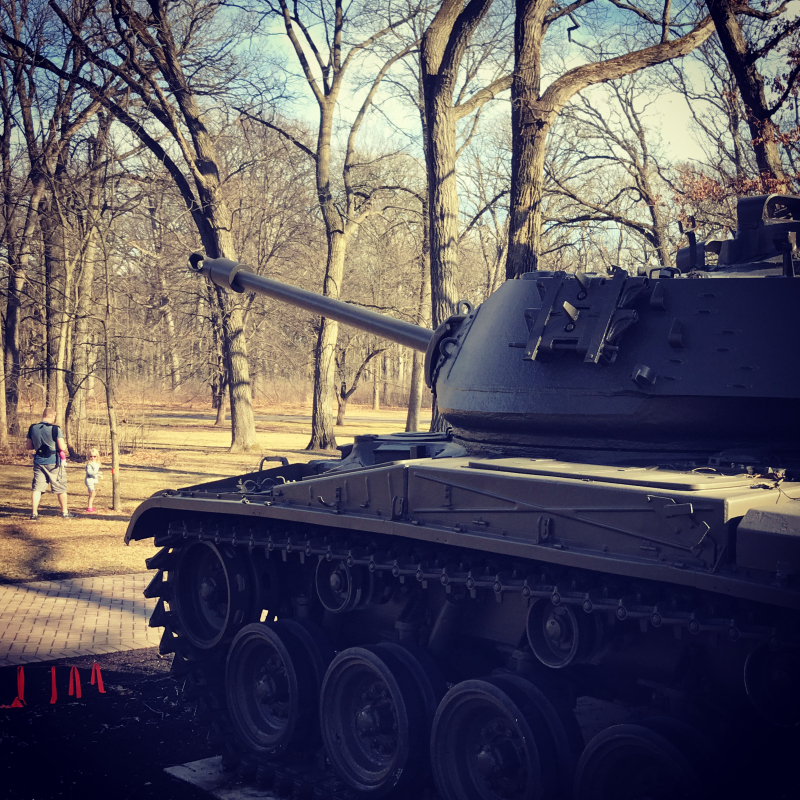 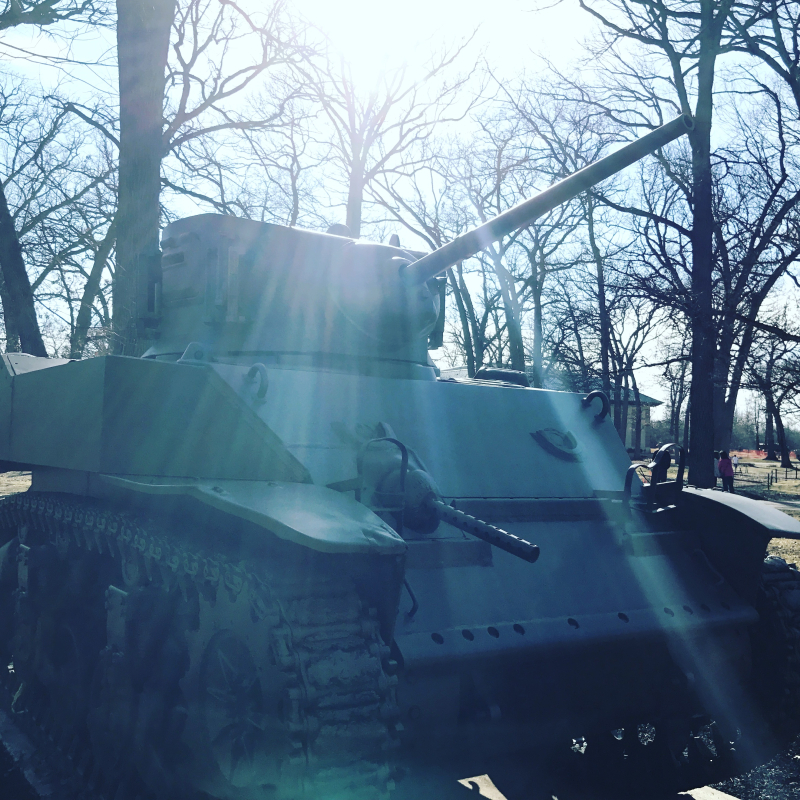 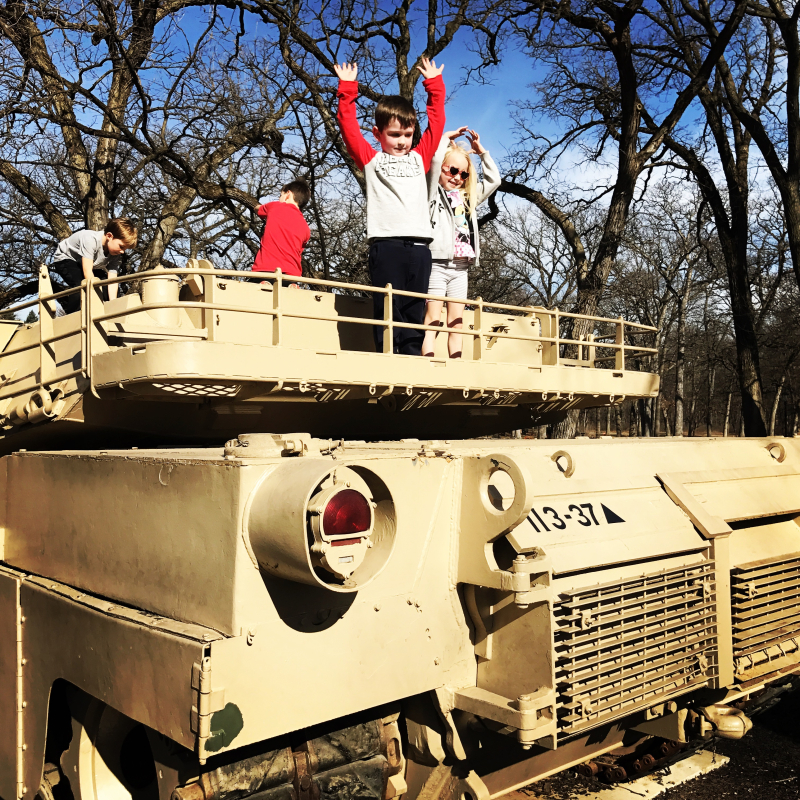 And an M1 Abrams the kids could climb on.

I'm not sure who had more fun.

Posted in Me & Mine, Photography | Permalink | Comments (2)

Feb 18
Many moons ago, I fell into a subscription to a professional magazine called Government Technology all about emerging tech for local and state governments. I've been receiving this magazine for several years now and simply have to confirm my mailing... 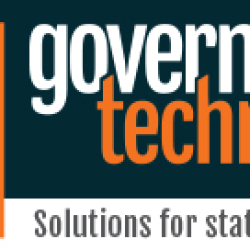 Feb 20
I had one correct guess on last week's Macro Monday challenge photo. It was from Amanda Hall on Facebook [Ed. Note: Kazza got it right, too!]. Kinda cool how that one turned out, eh? For the record, none of the... 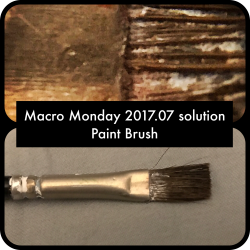 Love the photos you took. And Nathan's Heart Reaker shirt.

Thanks! And now you can see the full shirt or, at least, the missing part.