As I stated in my Valentine's Day Haikus yesterday, Katie and I took Nathan to see the LEGO Batman Movie. We loved it!

Honestly, it was great!

In the spirit of openness, I was not a big fan of the previous LEGO Movie. I felt it was uninspired and kinda boring very unlike most of my friends who loved it.

But this one? Oh, it was so much fun. A lot of action. Great voice acting. Fantastic animation. And a lot of insight into a pop culture icon.

One of my favorite scenes in the film featured Two-Face. Okay, it's not like the scene was great but I got to hear Two-Face's only line in the movie. And the voice behind it was none other than Billy Dee Williams and I couldn't miss it. Soooo distinctive.

Why was that so great? Back in 1989, Billy Dee Williams played Gotham City DA Harvey Dent in Tim Burton's original Batman. 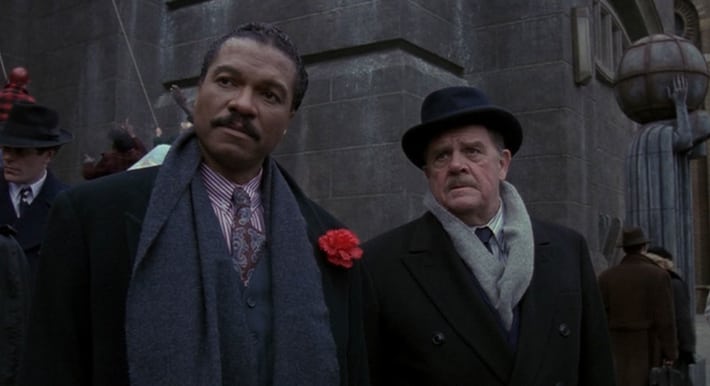 Then BDW was never seen again.

A handful of years later, Dent made a return appearance in Joel Schumacher's Batman & Robin [correction: this should actually be Batman Forever] and we got to see him become his evil alter ego Two-Face. But it wasn't BDW. He was replaced by another set of initials... TLJ... Tommy Lee Jones. 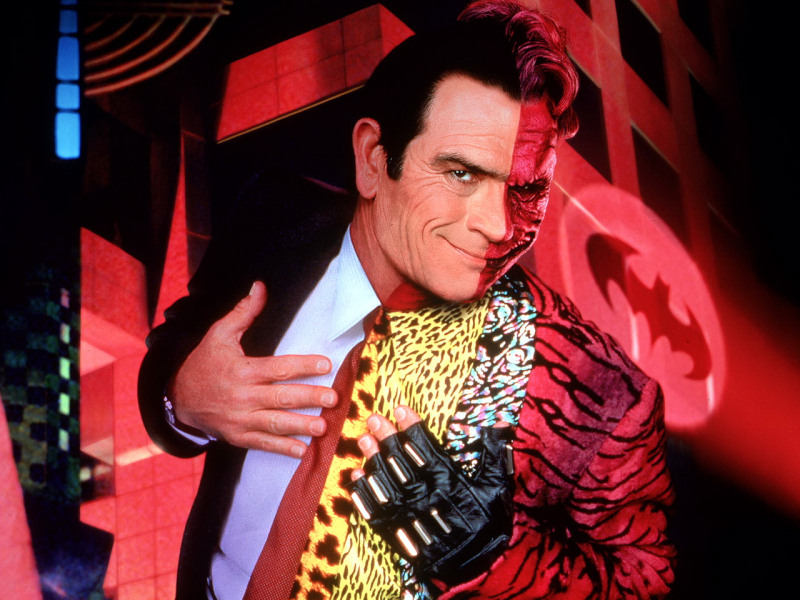 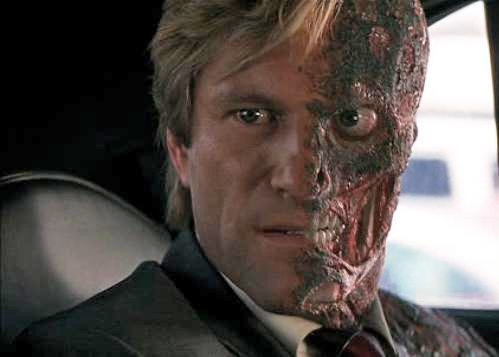 I guess what I'm saying is that Billy Dee Williams is the only actor in the last 30 years to play Harvey Dent and not be able to play Two-Face.

Feb 14
How about some holiday haikus for Valentine's Day? #1 Hearts, candy, and love. It's a feel-good day for some. For others? Pure hell. #2 Cupid shoots arrows to make strangers fall in love. But don't arrows kill? #3 I truly... 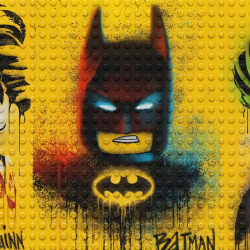 Feb 16
As Katie declared to me last night, “This is my week! My month! Celebrate me!!” So I suppose I should take a moment to explain why… IT’S HER BIRTHDAY!!! I’m not going to say which one, nor did I on... 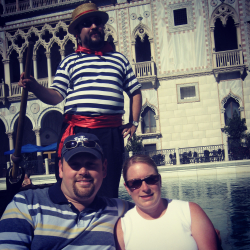 I need to go see this movie really bad so I can post my thoughts.