This is another one of those Throwback Thursdays that's not an old photo so much as a new photo of an old object.

In this case, my old Nintendo DS that I broke out and recharged the other day for the first time in years. 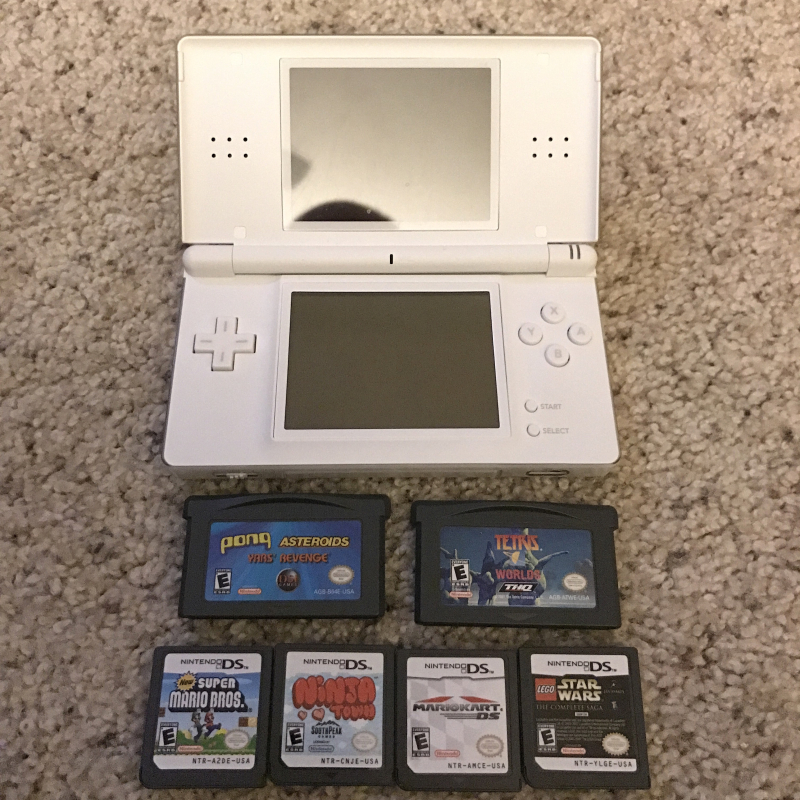 I have four DS games for it including Super Mario Bros, Mario Kart DS, Ninja Town, and LEGO Star Wars: The Complete Saga. All great games.

But what was awesome about the DS was that it had a second cartridge port that would play Game Boy advance games. So I nabbed Tetris Worlds and a combo game with Pong, Asteroids, and Yar's Revenge... some classic Atari fare.

I haven't actually played it yet but I did fire it up and it seemed to work like a dream.

I would like to find some time to sit back and play. That never works out as planned with a four year old running around though. But I'll still try.

Somewhere, I also have an older Game Boy Color.

Mar 15
Meet Brittany and Tiffany. They are twin sisters and students at a high school about five miles from where Katie, Nathan, and I live. We didn't know them personally, but yesterday was their birthday. They would have turned 17 years... 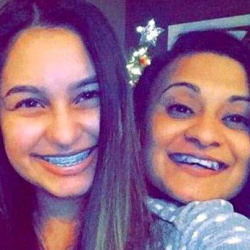 Mar 17
Check it out, folks! I am halfway through reading my Ulysses S. Grant autobiography! Right on target, too. Actually, just a hair beyond. The counter skipped straight from 49 to 51% in a single chapter. In the spirit of full... 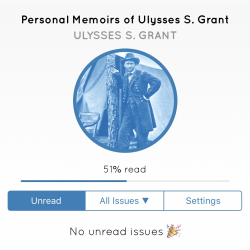 Awesome find. I still have mine. Maybe I need to give it a TBT treatment as I've not done a Throwback Thursday post this year yet.

Seems like a lot of people still have their NDS. Testament to how well they were made and how fun they were, eh?

Wowza! Will you let Nathan play with these? Or show him how rather?

He may be able to show me a thing or two in short order.