Do you amass digital copies of movies like Katie and I do? On the semi-rare occasion that we actually buy movies to keep, we actively seek out combo packs that come with, at the very least, Blu-ray and digital versions of the film. Even better is when it has a DVD copy. Not that we ever use the DVD copy if we have Blu-ray. I mean, why would you?

So I was scanning through our digital library on iTunes when I realized that I forgot we had some of these films. In some cases, I don't even remember buying them or redeeming codes to get them, etc. Check out this list...

A lot of these we don't even own the physical disc anymore like Ted, Pineapple Express, The Hangover, and Bridesmaids. It's also possible we have a couple movies at home that have not been opened to be able to claim the digital copy. A Million Ways to Die in the West comes to mind. I should get on that.

Now, remember that the movies above are just in iTunes. We also have an Ultraviolet/Vudu account that contains (beyond duplicates of Disney movies that display in both apps): 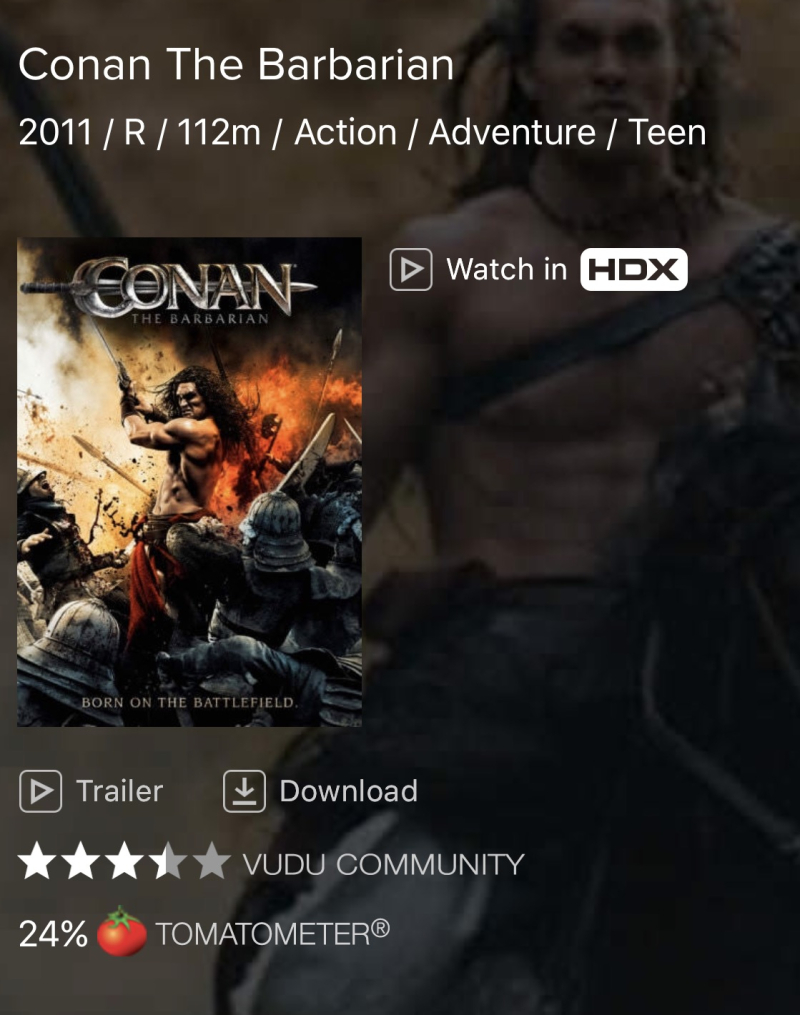 Yes, I cash in on free offers whenever possible even for bad movies. You never know when you might be in the mood for a schlockfest.

But, overall, I think it's a really nice mix of kiddie and adult fare. Our iPads are pre-loaded with a bunch of these plus several episodes of Nathan's TV shows. I'm not even going to try to list all the TV episodes we have downloaded over the last decade and a half. You'd have to sit down with a full pot of coffee to read that one. And I'd need two just to type it.

Jun 7
With no TV shows recording at the moment, things have been kinda slow with viewing. It's funny that my complaining about TV has gone a full 180 from when I did nothing but whine about wanting more time back. So... 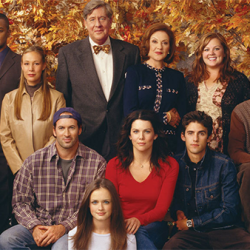 Jun 9
Could #YonduOnTerra be my next #StorminNorman? Should he be? What say you all? It's been several years since I've done semi-regular, consistent-subject toy photography, hasn't it? 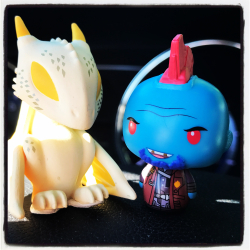 Wow. That is an impressive list. We do the same thing with Blu-ray combo packs, making sure we get the digital copy and hoping it's iTunes. I would say we have a good 60 digital movies we've redeemed from the Blu-ray combo packs, mixed between iTunes and UV. The UV digital titles are not ones I like since you can't copy the physical .M4V file to an iPad.

Look at the Conan image I captured from Vudu. There is a download option there. Sure it's not a file you can backup, but at least you don't have to stream.

I hate Fandango because every single movie plays with the sound out of sync and there's no way I know of to fix it. It's very noticeable and annoying. We got free credit when we bought our TV so we only have a few movies like Force Awakens and Deadpool but I have no plans to spend any real money on the service.

Fandango has their own service?? Why do they keep giving us UV/Vudu stuff then?