I don't know if anyone has broached this subject yet, but I need to know... is Director Orson Krennic (Ben Mendelsohn) of Rogue One: A Star Wars Story, the Benjamin Button of a galaxy far, far away?

(although is anything in this movie really a spoiler at this point?)

Check it. This is Krennic at the beginning of the movie when he comes and tears Galen Erso (Mads Mikkelson) away from his family leaving young Jyn an enraged orphan, because, yanno, he also has Galen's wife killed. 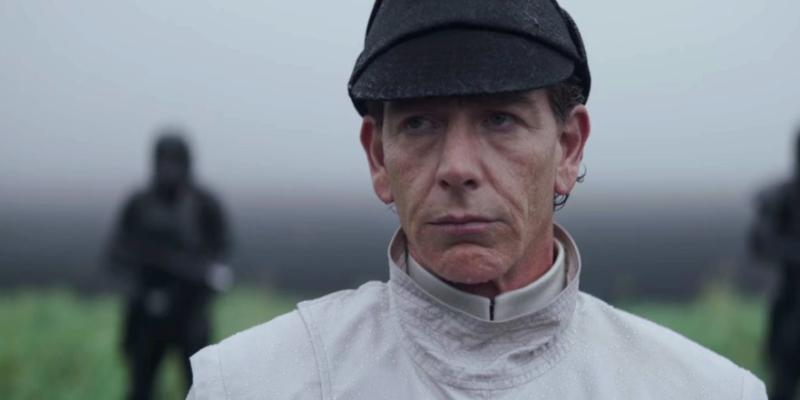 This is Krennic approximately 20 standard years later (based on Jyn's aging from a little girl to a woman). 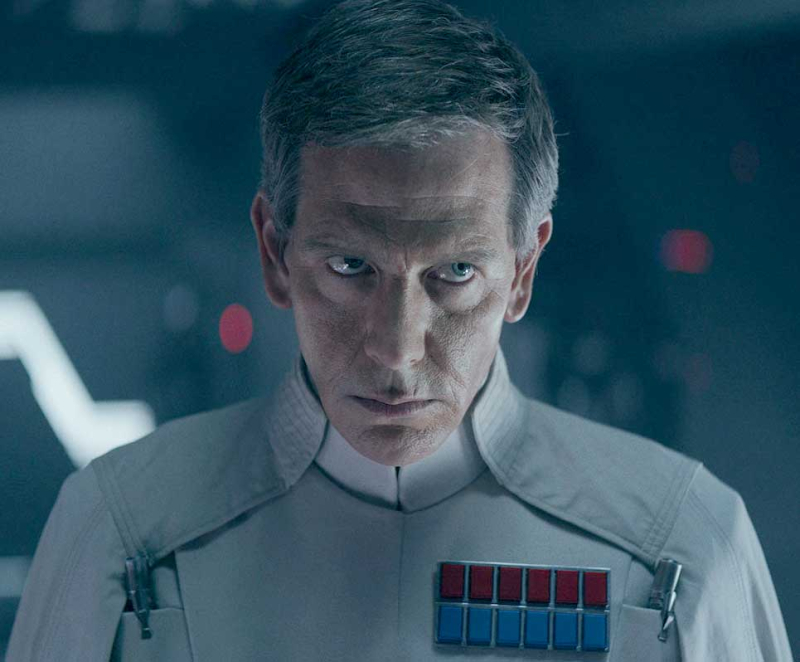 Still middle aged but not nearly the same as the first picture.

Maybe the lack of real gravity aboard a Star Destroyer does something for skin tone and wrinkles? Maybe the Galactic Empire has incredible health insurance and benefits programs?

Jun 9
Could #YonduOnTerra be my next #StorminNorman? Should he be? What say you all? It's been several years since I've done semi-regular, consistent-subject toy photography, hasn't it?

Jun 11
This has been the official default license plate for Illinois residents for about a decade or more. It sucks. Hard. This is the new license plate that they started distributing this year until they discovered there wasn't enough contrast between... 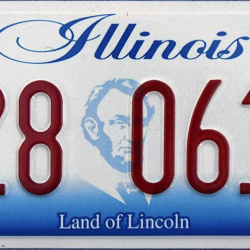