I'm changing the format of Snippets around these parts. They will no longer be relegated to the traditional Wednesday as they've always been. That way I don't have to feel weird about posting on a Friday or Sunday, like I am right now.

Time to rename the category. 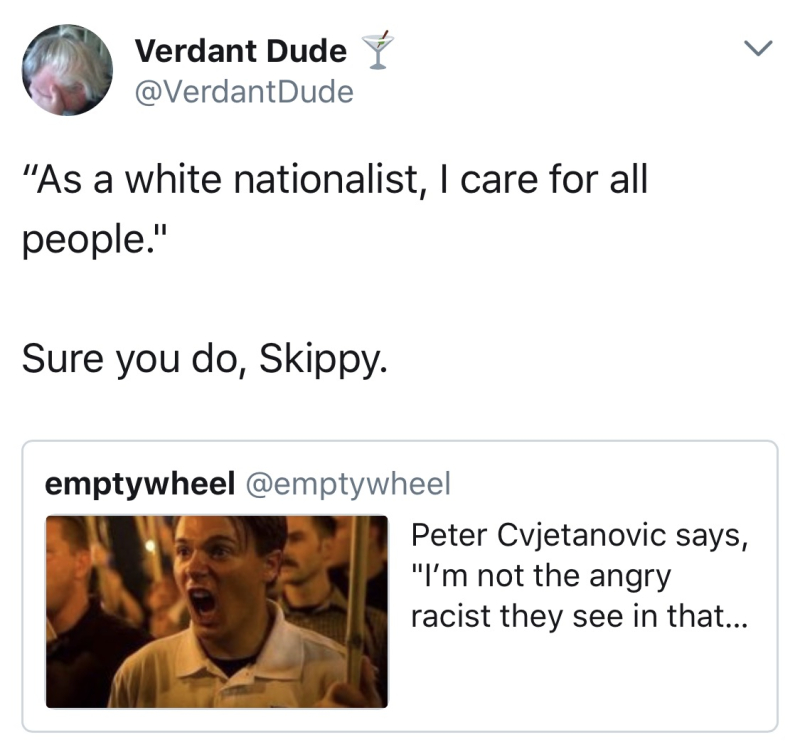 Then there was this follow-up... 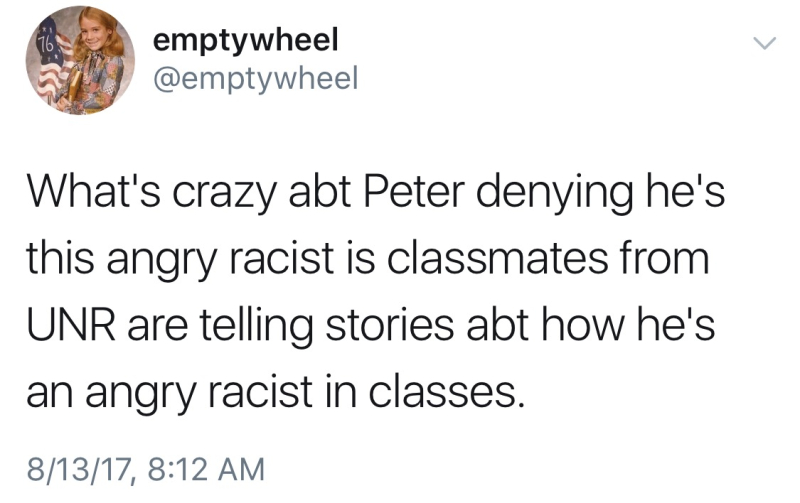 I don't understand what has to happen to a person to make them malfunction like this.

Sorry to start dark but I find it easier to be heavy in the beginning of a Snippet series and then go light.

Erawan
Several months, if not a full year, ago, a statue of Erawan, the three-headed elephant that carries the Hindu god, Indra, fell in our house and one of the heads broke off. Our elephant is finally whole and peace has returned to our house. If only we could have sent an Erawan to Charlottesville. Sigh. Perhaps, instead, a...

Comet
Back when it first came out in about 1984, my parents took me to the Chevy Chase Theater in Lexington, KY, to see a little film called The Night of the Comet. We got up partway through the film and walked out. Well, my parents did. I clearly had to follow as I was only 9 at the time. 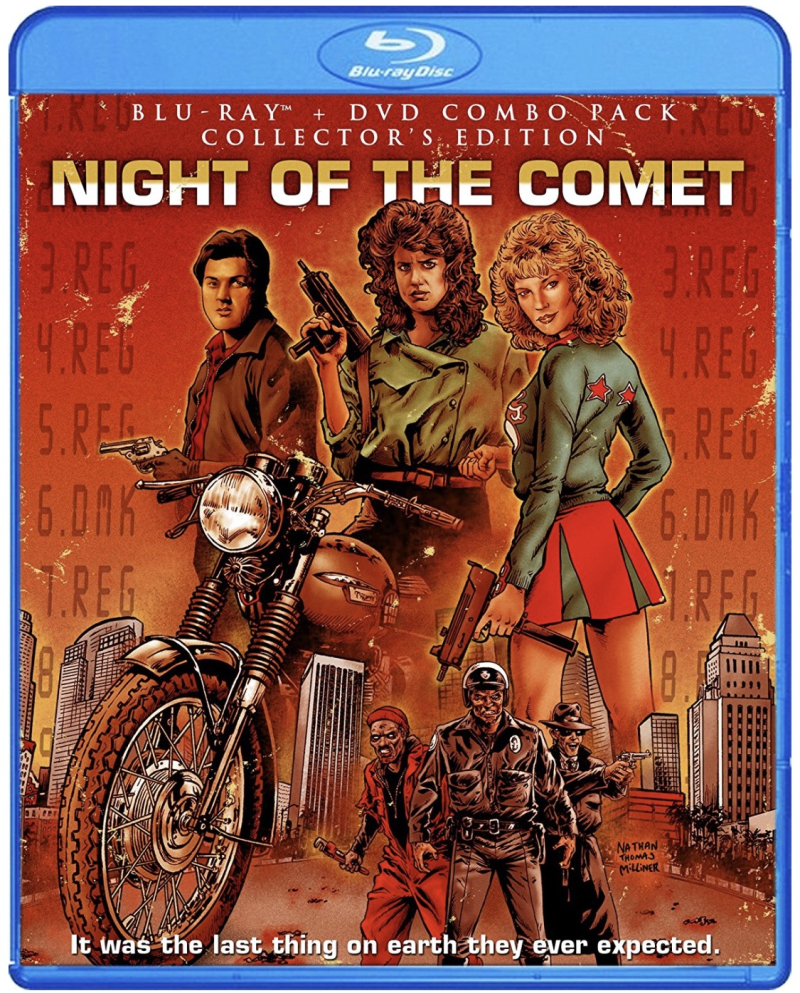 I get why they wanted out because it was a dark comedy about the world's populace either being incinerated or turned into zombies due to the effects of a comet passing by Earth. But I really want to see it now. The problem is that I'm not sure I want to spend the money on it. Have any of you seen it? Yay? Nay?

Market
This morning we dropped by the Geneva French Market, a weekly outdoor farmers market in our town because I needed to refill my howler of cold brew from FreshGround Roasting. I figure it would be a good way to show up on my first day at my new job tomorrow, right?

Aug 12
Such poise, elegance, and compassion from someone in power feels decades old. I know I wasn't always your biggest fan, Mr. President, but I now know what the alternative could be and it truly makes me appreciate and miss you,... 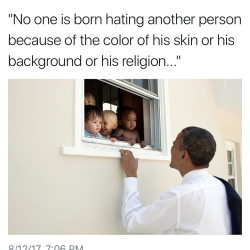 Aug 14
It's funny. When too many people get my Macro Monday challenge photo, I worry I'm going too easy on you. When nobody gets it, I'm too tough. I need a middle ground. Well, last week was the tough one in... 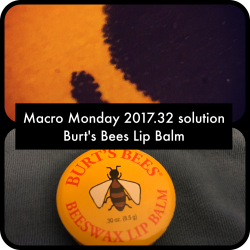 I sure don't remember that incident!

I think I watched Night of the Comet more than once. I'd probably watch it again for nostalgia's sake if it were readily available.

It happened on Saturday.

I think I saw the first few minutes a few years ago on premium cable. Never got to finish it though.

The anger the racist freaks displayed was very evident of their overall message and intention.

Night of the Comet.... I don't think I ever saw that movie. Sounds like I need to go out and find it.

Can I borrow it if you find it?