Welcome to another 2017 edition of Snippets!!

I swear I only took my car in for recall work and an oil change. I knew there was a strong likelihood it would need more than just that. But nearly a paycheck's worth of work including a 60K check up, tune up, front brakes, several fluid flushes, several filters, etc., etc., as infinitum? Not at all what I expected.

At what age do children typically start playing parents against each other? Nathan did it tonight. He wanted ice cream so I told him to ask his mom because I was washing dishes. He went upstairs to "ask" her and came back down saying she said yes. So I have him his ice cream bar. Then Katie looks over the balcony and said, "Daddy said yes?" And I said, "No, you said yes!" Then we both look at him and he starts giggling. WTF?!?!

Then he goes and gets all cute in what will be his Halloween costume this year... Balthazar Bratt from Despicable Me 3. He loves the character and dances to 80s songs while pretending to be him. 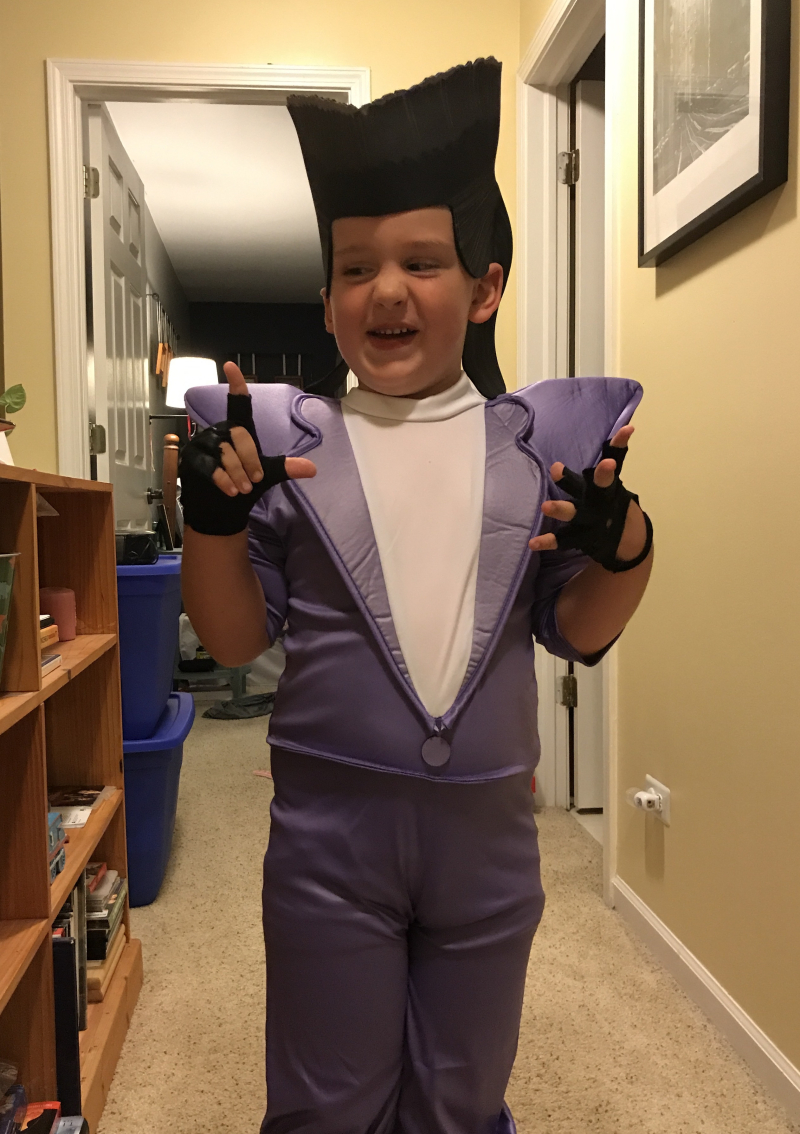 I think I'm calling him Roger. Get it? Roger Maris was the home run king until Mark McGwire beat his record. McGwire's nickname was"Big Mac." Mac is short for Macintosh and this is my new office MacBook Pro. 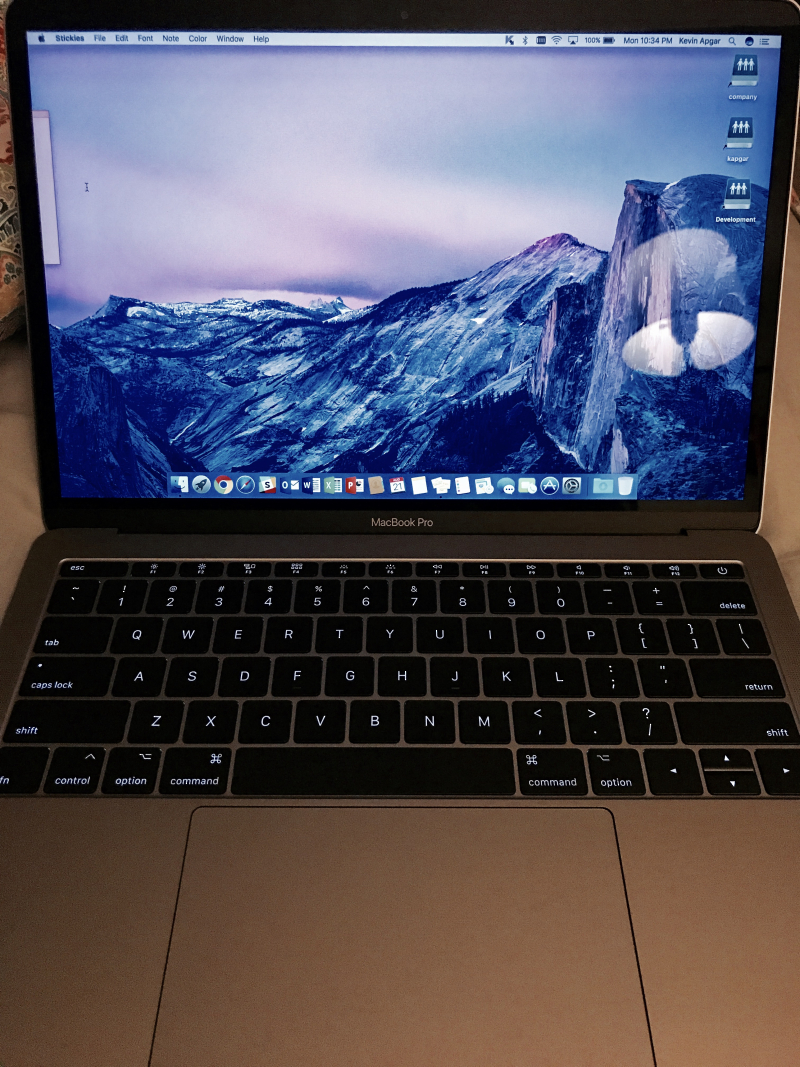 For most of the morning, the skies were completely clouded over and my coworkers and I had given up all hope of seeing the solar eclipse. Then, 10 minutes before it started, there was a small break. Just enough to see it and that was it. Seriously! 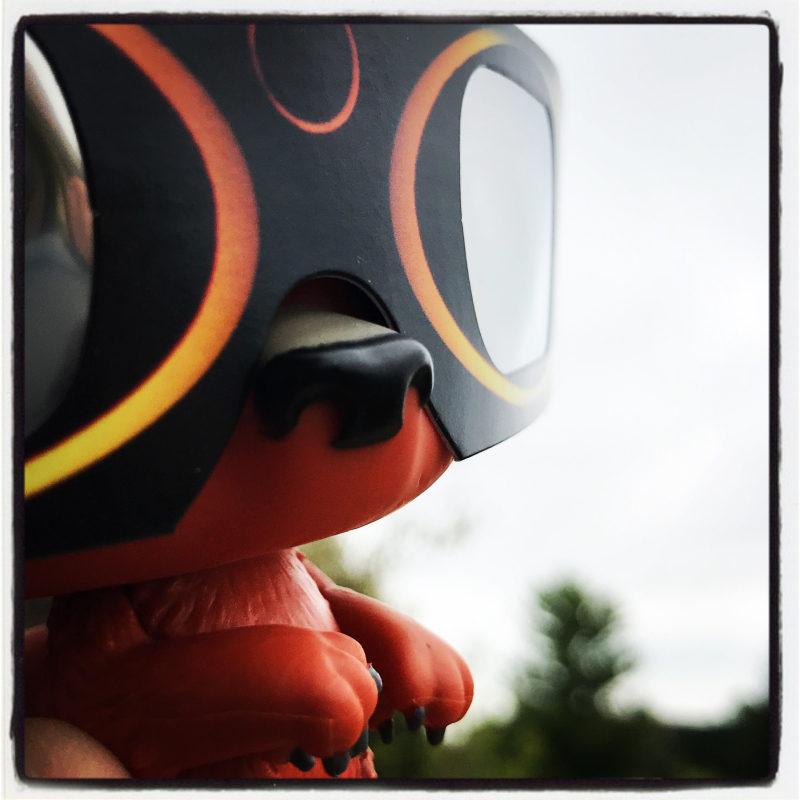 Butterhorn was ready. Were you? 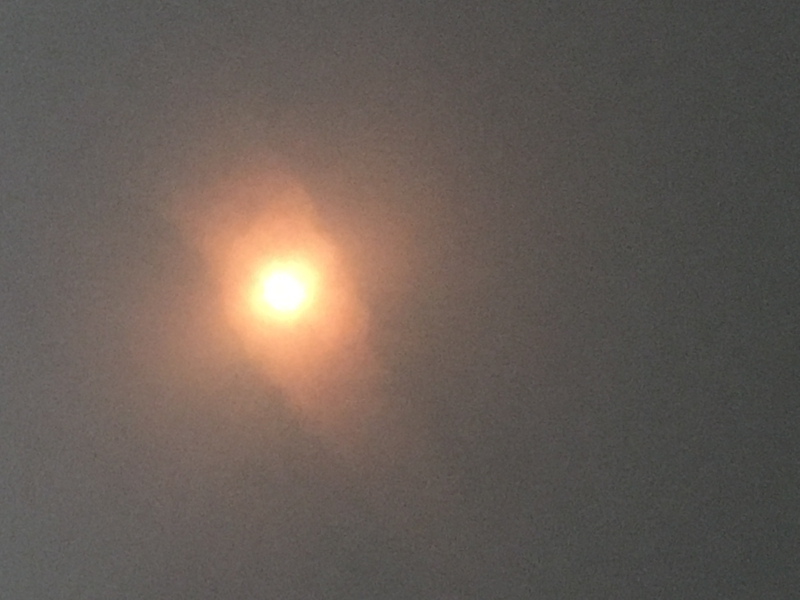 I found if you held your eclipse glasses right on your camera, all you got was a blurry ball of light. 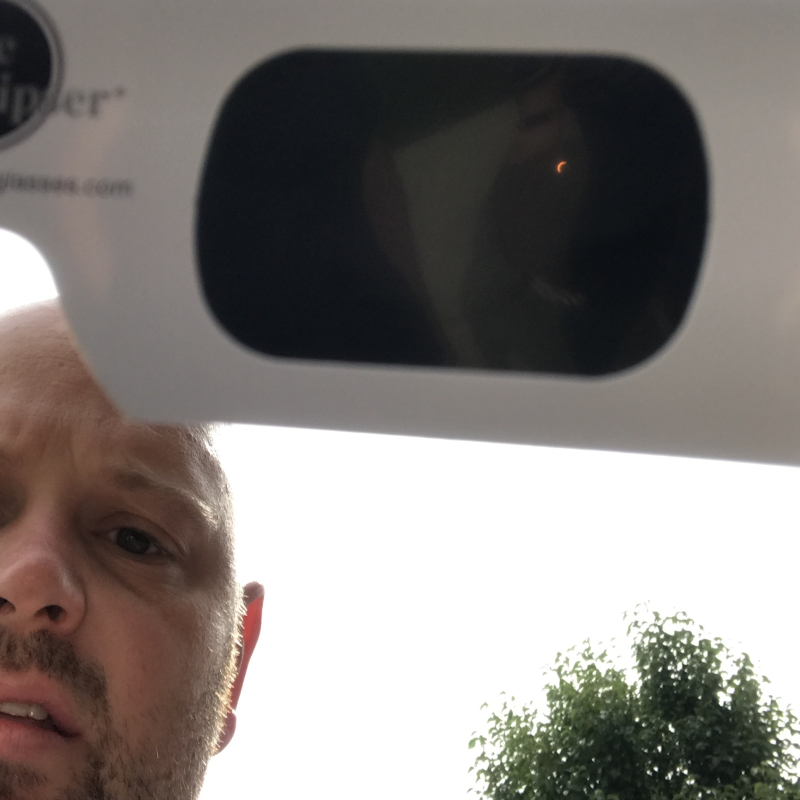 But a few inches away from your smartphone lens, the camera would properly focus.

Aug 21
I seriously had no idea each country in the European Union produced its own Euros. You learn something new every day. What about this week's challenge photo? It's not a coin. I swear. See you soon. 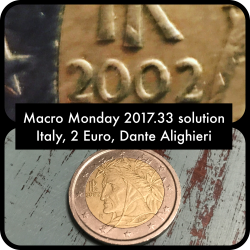 Aug 23
While Snippet posts are nice and quick and fun, the downside to them is that you otherwise obliterate a bunch of potential blog posts in one fell swoop. Which is exactly what happened here. I've got nada. Zilch. Zip. Zero.... 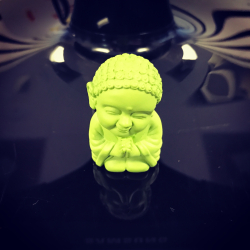 It was cooler than I expected.

That's a great eclipse capture. I like Nathan's costume, even though I haven't seen DM3 yet (but know that Trey Parker does the voice for that character).

The "mom said" "dad said" playing means Nathan has reached that age of knowing how to get things.

But when does figuring that out usually happen?