I did something last night I told myself I wasn't going to do. I had convinced myself I didn't want to do. I saw the remade version of It in theaters. 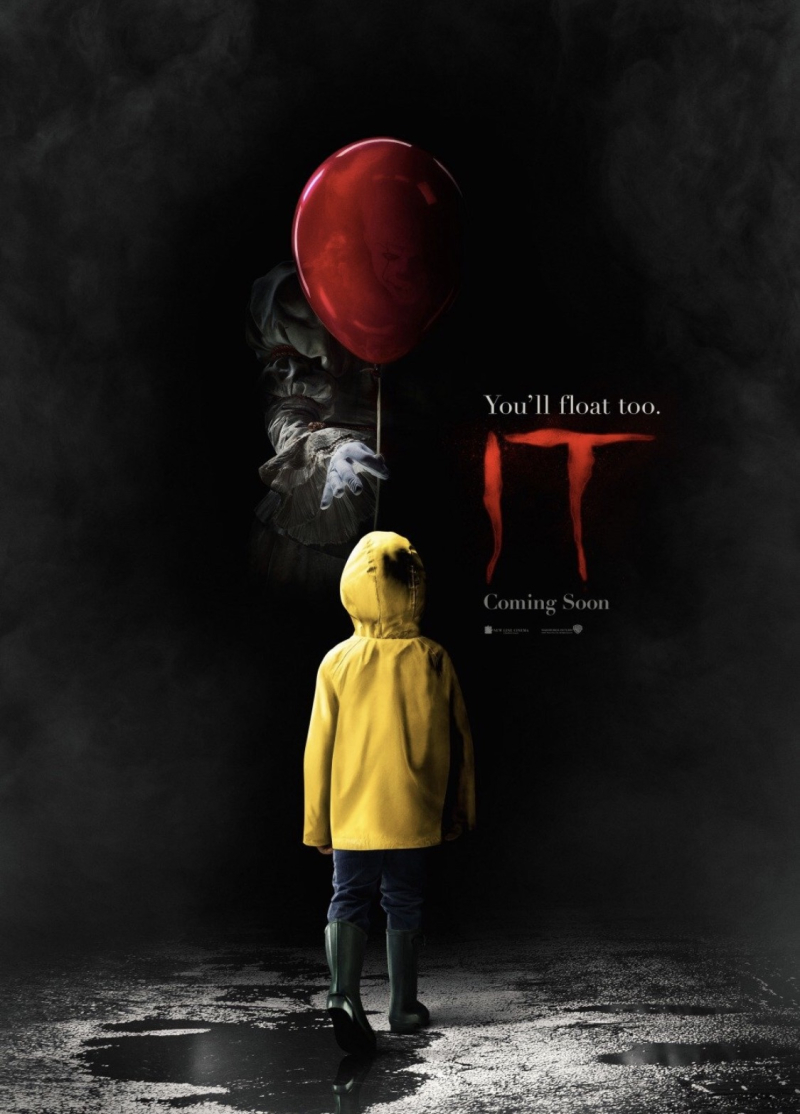 I saw the original It years ago and was completely petrified by Tim Curry as Pennywise the clown. He haunted my nightmares for years. And I figured there was no way to improve upon that with a remake.

My brother and, by proxy, his wife and my wife kinda forced me to go for a boys' movie night.

We went and, much to my surprise, I really enjoyed it!

Bill Skarsgård was amazing as Pennywise. 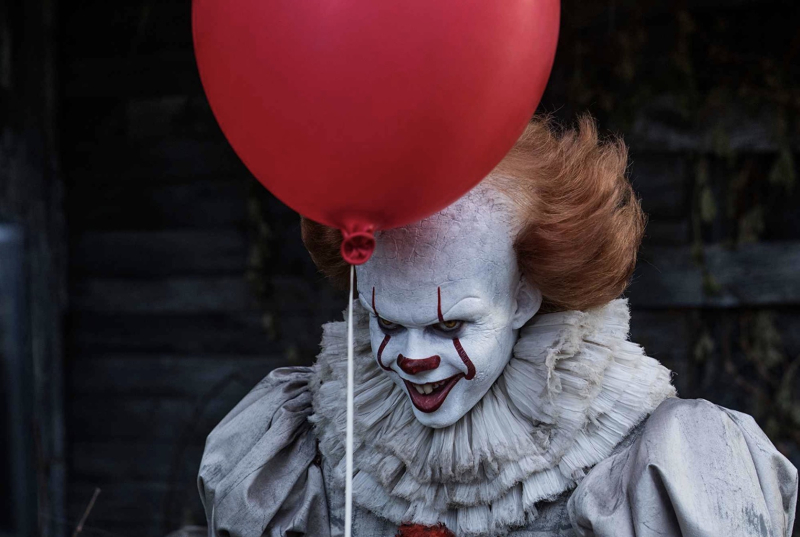 He did enough that could be considered an homage to Curry while still injecting it with a life all his own both through his own actions and creepiness factor as well as with the help of pretty extreme CGI. But it was good. Very good.

The real stars, though, were the kids. God they were awesome. 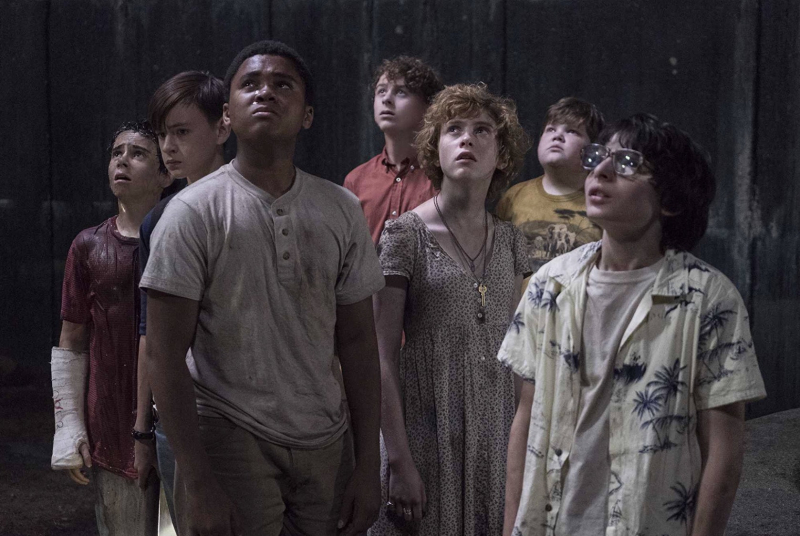 Special kudos go to Sophia Lillis as Beverly Marsh and Jack Dylan Grazer as Eddie Kaspbrak. They were really good and sold their roles.

I did have a few issues with plot holes and other little errors. Such as how if Pennywise only came into existence in 1908, how the town's curse was manifest prior to that. The more minor issues have to do with cleaning of blood and the kids' pristine outfits, the same cast despite all the happened, and the use of lime green LEGO bricks in 1989 (didn't come into existence until about 2008). None of this ruins the fun, though. 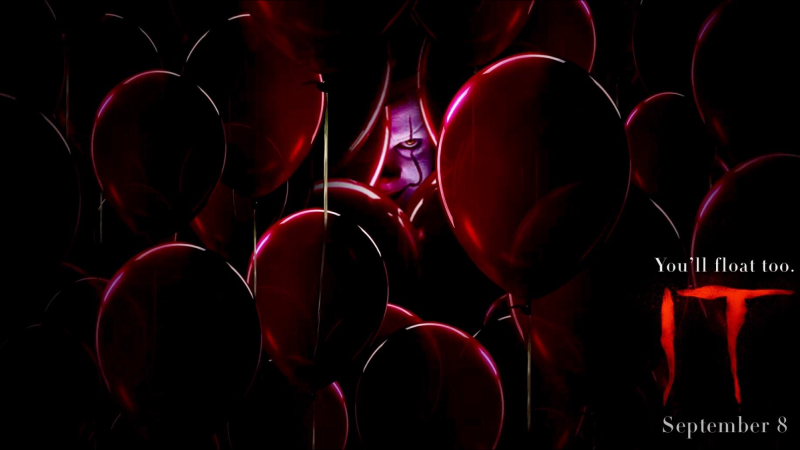 I actually want to see it again but may hold off in favor of Happy Death Day on October 13.

It looks like Scream meets Groundhog Day and could be a lot of fun. Yes, another horror film. Aye me.