I like clever resolutions to stupid problems. Case in point, the other day at work, we were engaging in the timeless argument about the proper pronunciation of the file extension .gif.

In case you’re not in the know, there has been a lot of argument over whether this is pronounced /GIF/ with a hard G sound or /JIF/ like the peanut butter. GIF is actually an acronym that stands for Graphics Interchange Format. To me, since the word it stands for is spoken with a hard G, so should the acronym. So that is what I’ve always done. However, the creator of the file type always claimed to have pronounced it JIF.

Anyway, our director overheard the (light-hearted, non-malicious) argument and decided to weigh in to end it.

He said that despite the pronunciation of the spelled-out acronym, it is pronounced JIF but “not for reasons you may think.” It was never meant, according to our boss, to stand for Graphics Interchange Format. It actually stands for Giraffic Image Format because here is the creator... 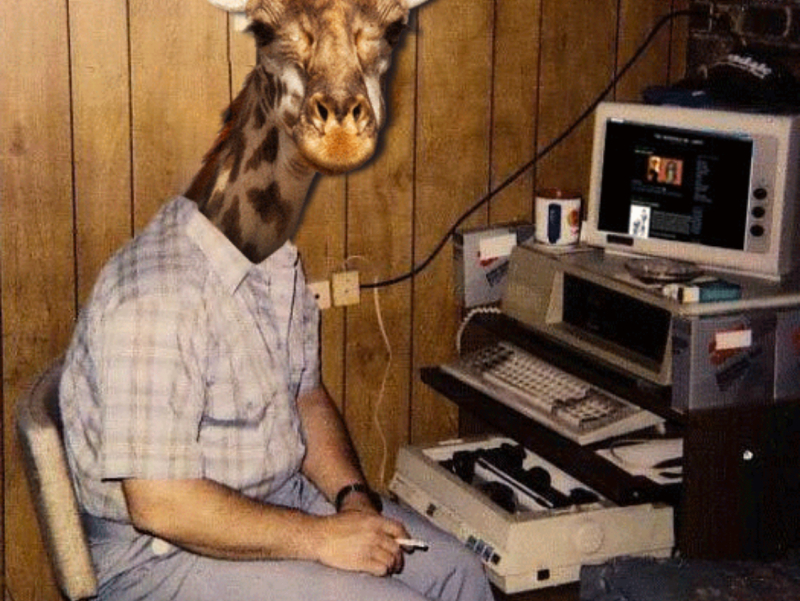 Oct 13
Today, Katie and I hit 16 years of marriage. 16 years. We've been married as long as it takes to breed a new driver (in the United States; not sure about elsewhere). This is pretty unbelievable to me. I really... 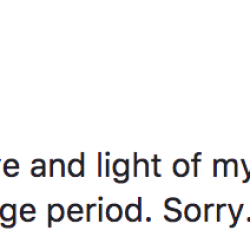 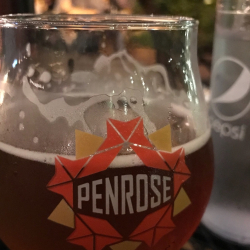 LOL I like it :)
I used to say JIF for the longest time but changed to GIF due to the hard G in the format.