I don’t know why, but I decided to do some Snippets just for Halloween! No, they won’t all be holiday themed. Maybe a few. Not all. We’ll see.

It’s so funny, as gung-ho as Nathan was about his Balthazar Bratt costume and as much as he loved wearing it his first three trick-or-treat sessions this year, he decided at the last second that he did not want to dress as him for the day of. Instead, he wanted to wear his costume from last year... Romeo from PJ Masks. The wig and steampunk goggles were easy to find and reuse, but we got exceptionally lucky that his lab coat still fit. 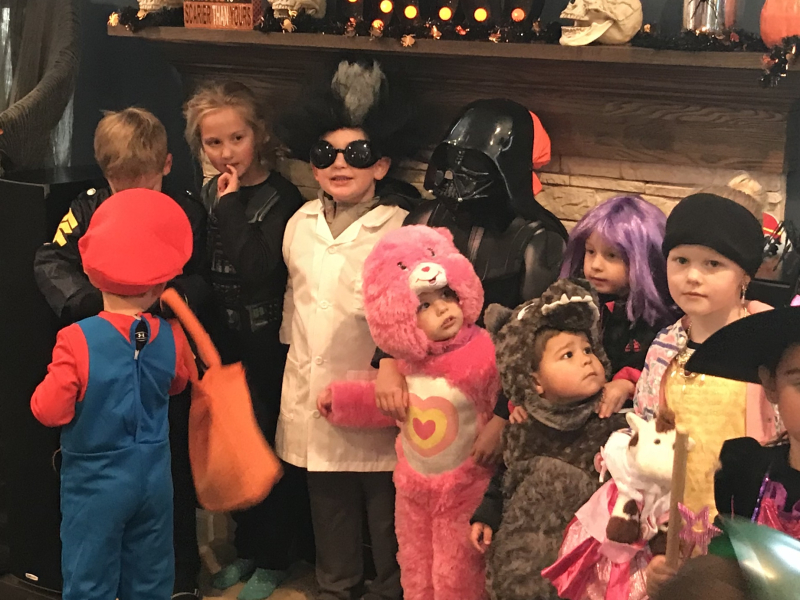 I used to love horror movies when I was younger so this Buzzfeed article with behind-the-scenes facts about them is right up my alley! Enjoy.

So far this season, Katie and I have quit watching three veteran shows. And it feels good. The Good Place was first as it was already on the fence followed by Blue Bloods. The latter we stopped because we felt highly betrayed by their killing off of Danny Regan’s wife in the off season. The actress’ contract was up and they didn’t re-sign her but they also didn’t bother to bring her back to finish things up. Finally, we also quit on NCIS: Los Angeles. This show just has been weird for a while. Why is a Naval investigative team running what amounts to black ops missions?

Speaking of TV, it’s amazing to me how much Milo Ventimiglia is the heart and soul of the show This Is Us. I never much cared for him in Heroes and I wanted to punch him in Gilmore Girls. Now? He’s just so great.

This won’t be nearly as smooth a transition as usual. Sorry. But after trick or treating tonight, we went out to dinner with my parents. Nathan took my iPhone and started snapping pics. He has a future in photography, doesn’t he?

I need some candy.

Oct 30
Last week’s Macro Monday challenge photo, again, had nothing to do with belly buttons or the lint potentially contained therein. But, no. Yarn. Just yarn. Now this week’s challenge photo? I am so over the moon with how the macro... Nov 1
I like to think that, at birth, we are all the same mentally and emotionally. We come from our mothers as blank slates full of a desire to learn, to glean, to improve on our station in life insofar as... 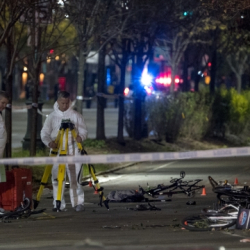 1. Your kid is friggin ADORABLE.
2. Yes, I think he does have a future in photography! Awesome pictures!
and 3. I need some donuts instead of candy. That should be something given out for Halloween.

My parents had a trick or treat station in their garage that, in addition to candy, had donuts and cider.

My parents had a trick or treat station in their garage that, in addition to candy, had donuts and cider.

All four for us. Well, three for me and four for Katie.