The other day, I took in one of my first * experiences with the up-and-coming horror movie powerhouse Blumhouse Productions. 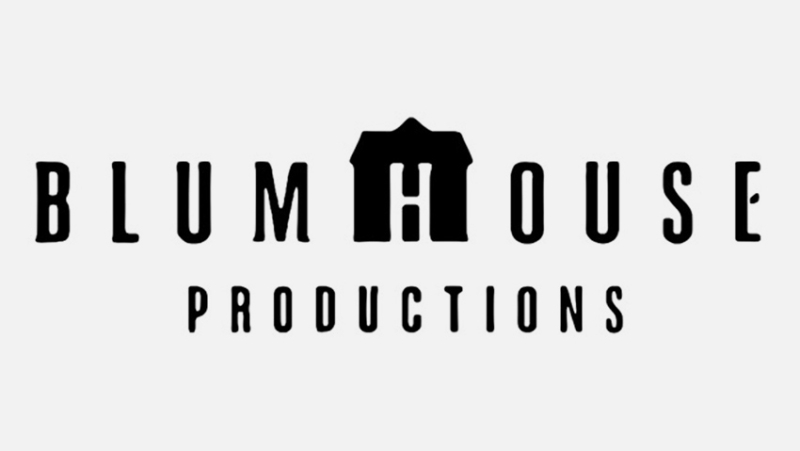 But last year, I noticed an unnaturally large number of horror-esque movies that I suddenly felt compelled to watch. Get Out, Split, The Belko Experiment, and Happy Death Day. I wanted to see them all.

I never did get out to theaters to see any of them. But Katie found Happy Death Day at our library and remembered that I wanted to see it. Just me, mind you. Katie don’t do horror. Not one little bit.

I watched it Tuesday night and, damn, if that was not the most fun I’ve had with a horror movie since Robert Englund’s Freddy Krueger yukked and sliced his way to movie stardom… and my heart.

In Happy Death Day, college student and sorority girl “Tree” Gelbman (Jessica Rothe) wakes up in, gulp, a dorm room after a heavy night of drinking. As the day progresses, she allows her bitchiness to come out in a variety of situations until, at the end of the day, she is stalked and killed by someone wearing a mask of their university’s mascot. All this in the first 10-15 minutes of the movie. 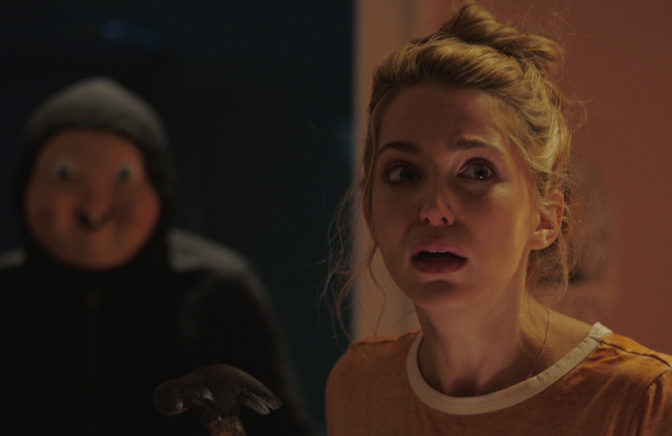 Then she wakes up again only to discover she’s reliving the same day over and over again, a la Groundhog Day. Can she change enough of the events of the day each time in order to hopefully make the eternal loop stop?

What did I think?

Happy Death Day was even cooler than I hoped it would be. @jessica_rothe was great and the film takes the slasher genre to a fun new level. Go @blumhouse! Cc @VerdantDude

Rothe is amazing as Tree. She gives the character the proper snobbiness but with an inherent redemptiveness that becomes progressively more obvious as each version of the day plays out. The movie is just so much fun.

Now I want to go seek out everything else on the list above as well as other films that Blumhouse has greenlit in the past like The Gift and Whiplash. I may even delve into some series like Paranormal Activity or Insidious.

* I thought this was my first Blumhouse Productions film but it turns out that The Purge is one of theirs, I just didn’t realize it until I already started writing this post. Saw the first one in that series a year or so ago.

I really liked the first two Paranormal Activity movies, give them a go when you get the chance. Your post reminded me about watching Get Out. It's been on my list for a bit now.

The concept of Paranormal Activity seemed decent enough. I’ll definitely check them out. Thanks!