Back in 1987, I was visiting my friend Steve in Kentucky. In the year since we’d last met up, he had changed a lot as kids who are 12 going on 13 are wont to do.

He had become a skater. I had the balance and coordination of an anchor.

He was into a lot of popular music. I knew The Beach Boys and Weird Al Yankovic.

He was into horror movies. I liked science fiction.

Despite a lot of differences, he was able to make something out of the movie bit by introducing me to a film that covered both our favorite genres. It was a little James Cameron gem called Aliens and he loved it. Therefore, I decreed to myself that I would love it as well. 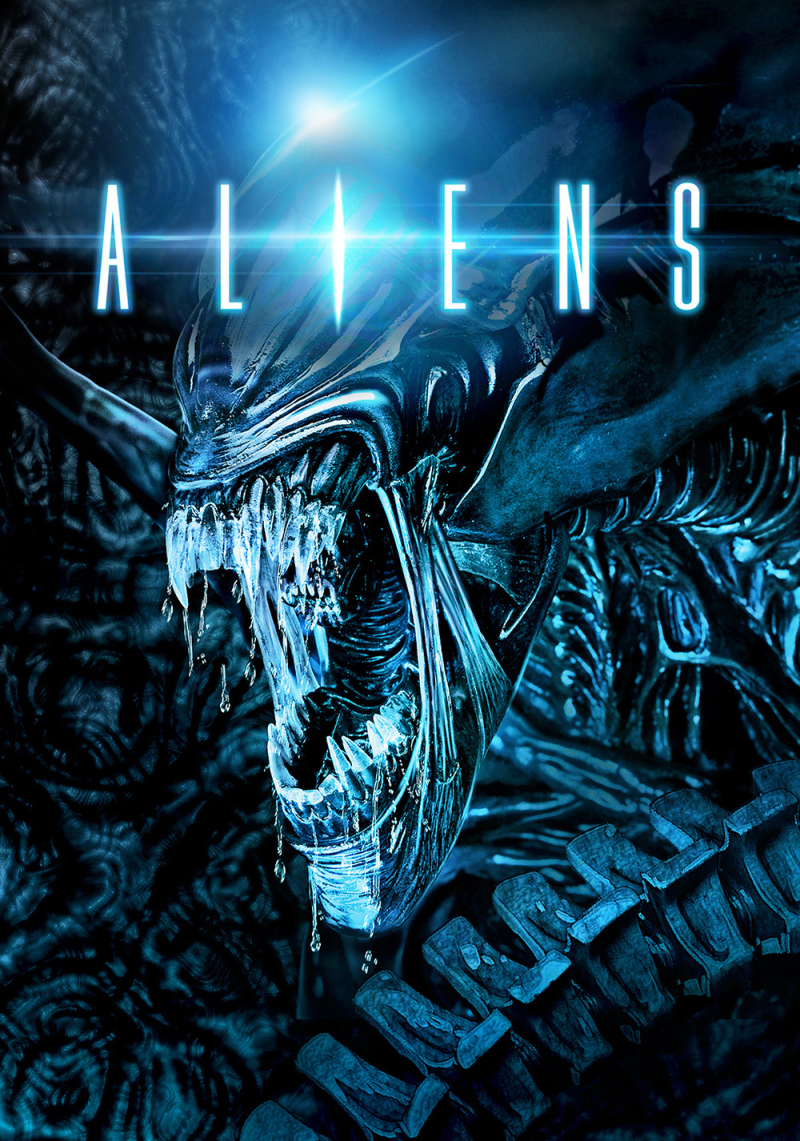 Oh and how I did!

I had never seen the original Ridley Scott masterpiece Alien at that time. In fact, I never knew either existed until Steve introduced me to them. But I was immediately obsessed with the sequel. I got my own VHS copy and watched it to death. Then I found a letterbox VHS copy and reveled in the glory that was the full cinematic visual experience... and watched it to death as well. 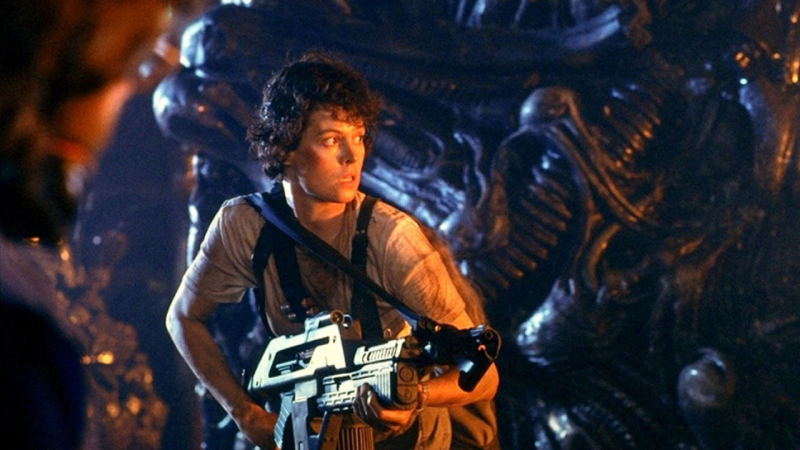 She was proof that women could be strong and fiercely protective and capable and every bit an equal to men. Actually she ascended beyond men as they were picked off one by one while she persisted. She turned the concept of “action hero” on its head and I will forever adore her for it.

So today I celebrate Alien Day (4/26 because of LV-426, the moon from Aliens) in honor of Sigourney Weaver. And the aliens. Can’t forget the aliens. 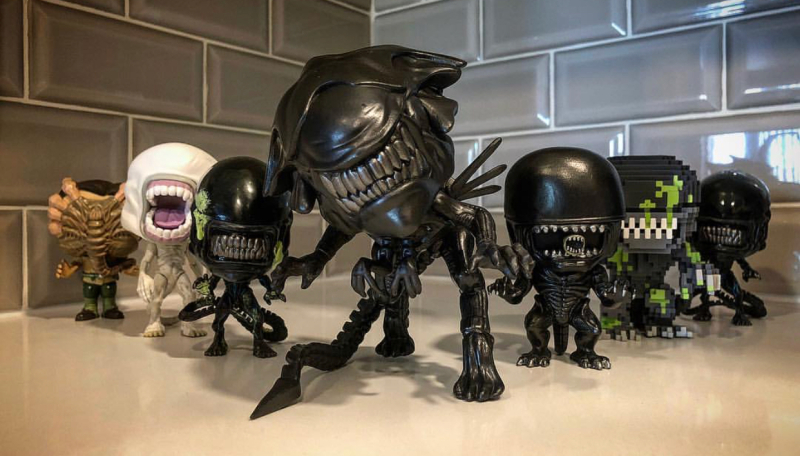 I never got around to watching it again this year so it’s been far too long. My coworker watched both Alien and Aliens over the weekend and was surprised how good they still were.