If anyone ever tries to tell me that the pronunciation of their beloved sparkling water is equivalent to /luh-KWAH/ ever again, I will smack them. 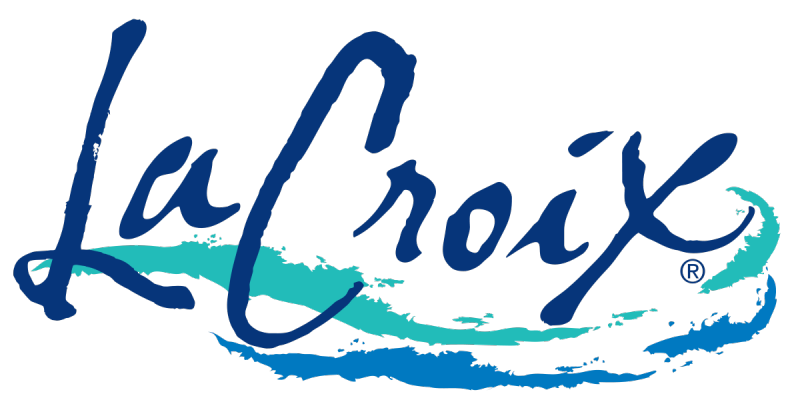 Get over yourselves, you elitist snobs. La Croix water is neither Canadian, French-Canadian, nor French. That's just the fact of the matter.

According to Wikipedia, it is pronounced /luh-KROI/ and that is all there is to it.

LaCroix was introduced in 1981 by G. Heileman Brewing Company in La Crosse, Wisconsin as one of the first "Anti-Perrier" brands. Meant to appeal to sparkling water consumers who were put off by Perrier's "snobbish positioning," LaCroix marketed to its niche by imaging itself as an "all occasion" beverage. The beverage fared well in popularity and sales in the surrounding Midwest region for the following decade and by 1992, the brand was estimated to be worth $25 million. However, in the same year, due to Heileman's admitted lack of experience outside the beer market, it was forced to sell the brand to National Beverage (then Winterbrook).

I find it ironic that it was founded to counter the "snobbish positioning" of Perrier and, yet, many fans are trying to put La Croix right up on its own snobby pedestal.

I thought it was common knowledge that's how to pronounce Croix? In any case, it tastes like la crap and I don't get why anyone enjoys it. :)

I’ve had people tell me it’s Kwah and I want to slap them. Legitimately. And I agree on the taste.

Sorry, I was just drinking some luhkwah, what was this post about again?

You are dead to me.