In July, Katie, Nathan, and I are going to Wisconsin for vacation. Three days and two nights up in Christmas Mountain near the Dells.

But we’re gonna trek up there a day early and spend the night in Madison for kicks. It’s been a long time since we’ve been to Madison. Not since my old high school buddy’s wedding in 2000. We’re not able to check into the hotel until 4 p.m., so why not?

What we’ve gotta do is set up a visitation list for both cities as well as some side stops. Here’s what I’ve got so far:

Port Huron Brewing Company - food... beer... I see nothing wrong with this

MadCity Music Exchange - according to VinylHunt.com, of the 7 or 8 record stores in Madison, it’s the only one with cassettes.

Leinenkugel’s - it’s a family thing for Katie and it would be a two-hour trip one of the days while we’re in the Dells. She needs a new shirt.

New Glarus Brewing - I’ve been drinking their beers for years. Time to visit the mothership. 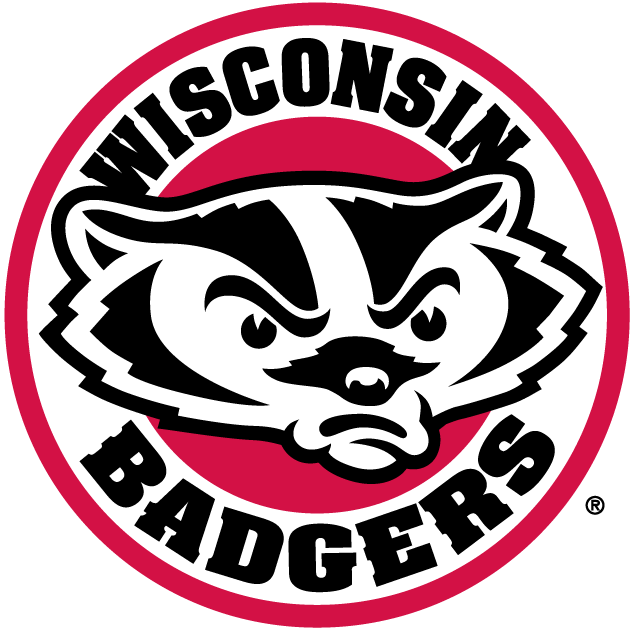 There's a nice botanical garden in Madison that I enjoyed visiting last time I was there - http://www.olbrich.org

Thanks! That one will be kid-attitude dependent. ;-)

Breweries, music stores and toy and comic books establishments. I'd say you have it all covered.