As you may recall, Katie and I started watching Alias. We’re now at a point in season one where there is a two-part episode in which a burned SD-6 agent named McKenas Cole comes to exact revenge on his former agency.

The character of Cole is played by none other than Quentin Tarantino. 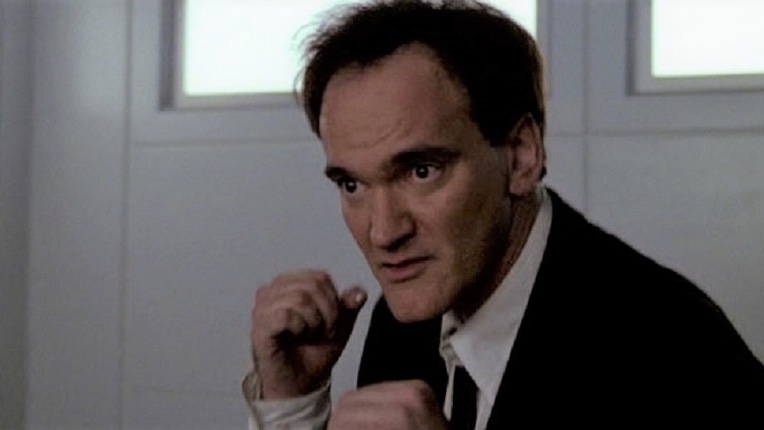 When I first saw him on screen, I was shocked. Then I remembered that when the show 24 debuted — almost he exact same time as Alias — Tarantino vocally came out as a fan of both shows. He said they were the only shows he committed to watching each and every week. 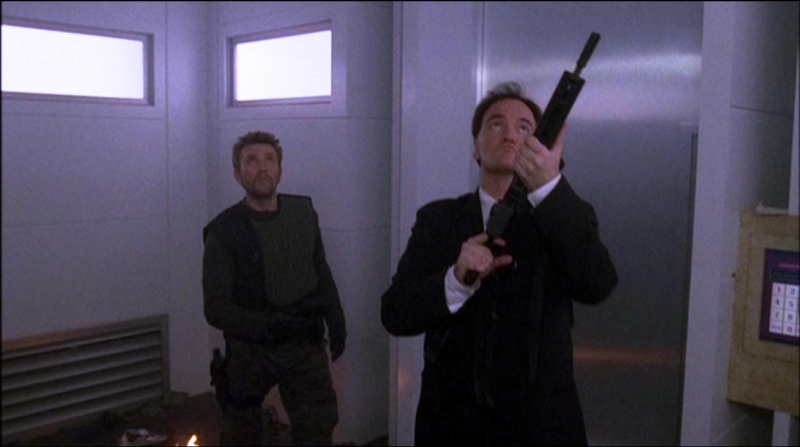 I started wondering why, if he’s such a fan of the genre, he never made a spy film. Could you imagine a Quentin Tarantino-helmed spy flick?? How much damn fun would that be?? 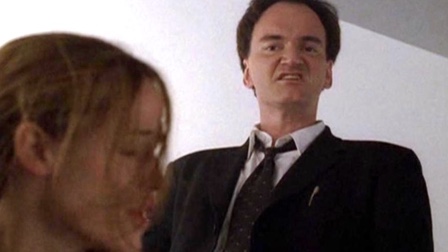 I want this to happen! I need it!!

To each their own. Katie and I also loved the original run of 24.