Nathan has a lot of fun with technology. Almost too much fun with it. As you know, he has started taking photos, wholly composed by himself. In addition to the few linked above, he has also taken a lot of toy photos on his iPad. 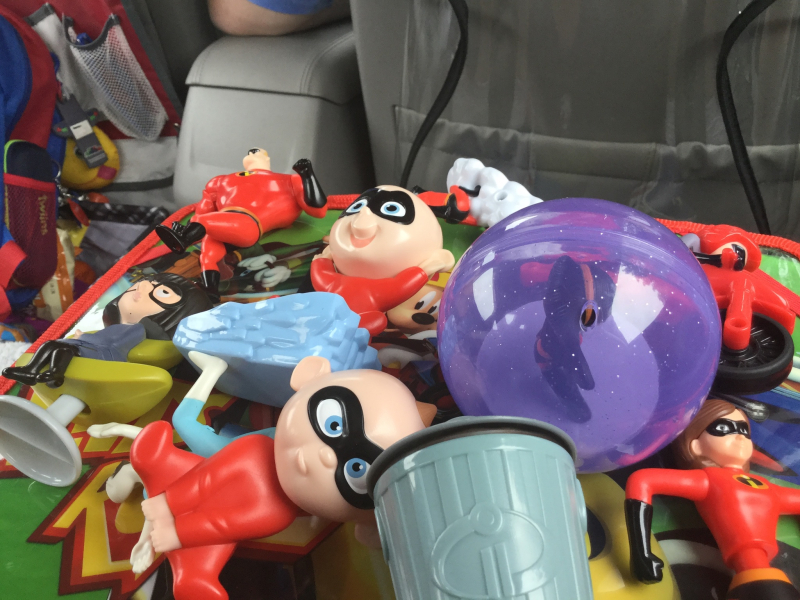 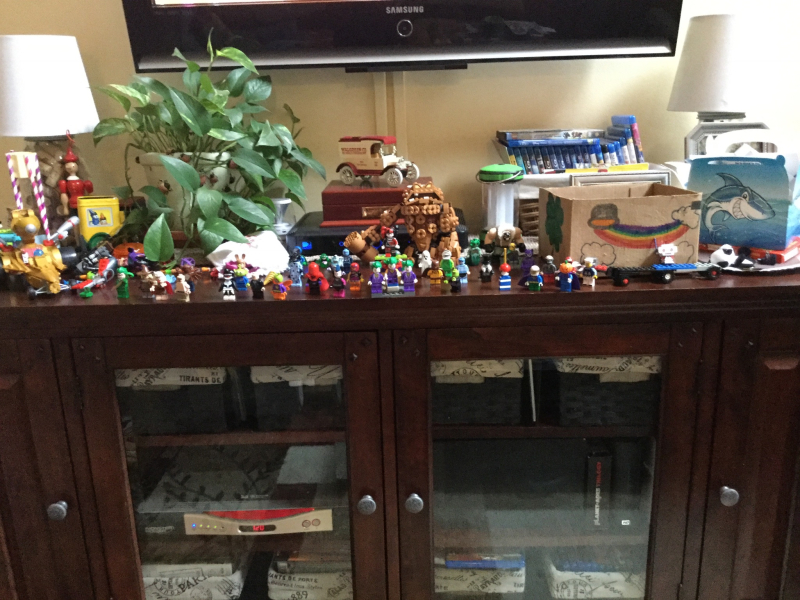 Last night, he shot his first iPhone video. He had me set up the self-facing camera (I think that's the rear-facing camera, assuming "rear" refers to the direction it's pointing and not to the face of the camera it's on) and click start. Then he just walked all over the living room giving his insights on his life (we're calling them "Nathan's In Case You Knows" because he started each observation with "In case you know..."

Then he wanted to watch it and that's when we discovered he must've accidentally stopped the video because nothing was there but the first few seconds.

So he shot it again. It wasn't quite as natural as the first, but it was still darned cute and I'm going to edit it together with some other media to accompany his observations.

I suppose we can refer to this as the start of Nathan's takeover of #nathanchronicles.