It’s been a week, I’ve let it all settle in, and now I feel ready to recap my return to the Pitchfork Music Festival (day 3). I guess I could’ve saved this for Tu(n)esday, but, I needed a post so, well...

My buddy, Eric, and I got there before gates opened for the first time ever. Usually we get there one or two acts in but I was really hoping to nab myself a can of the Japandroids/Goose Island collab beer The Hops that Heaven Built (named for their song “The House That Heaven Built” off Celebration Rock) so I was insistent on going early. So we did. And not only did I get my beer but we got to watch Ms. Lauryn Hill do her sound check and that was pretty cool. 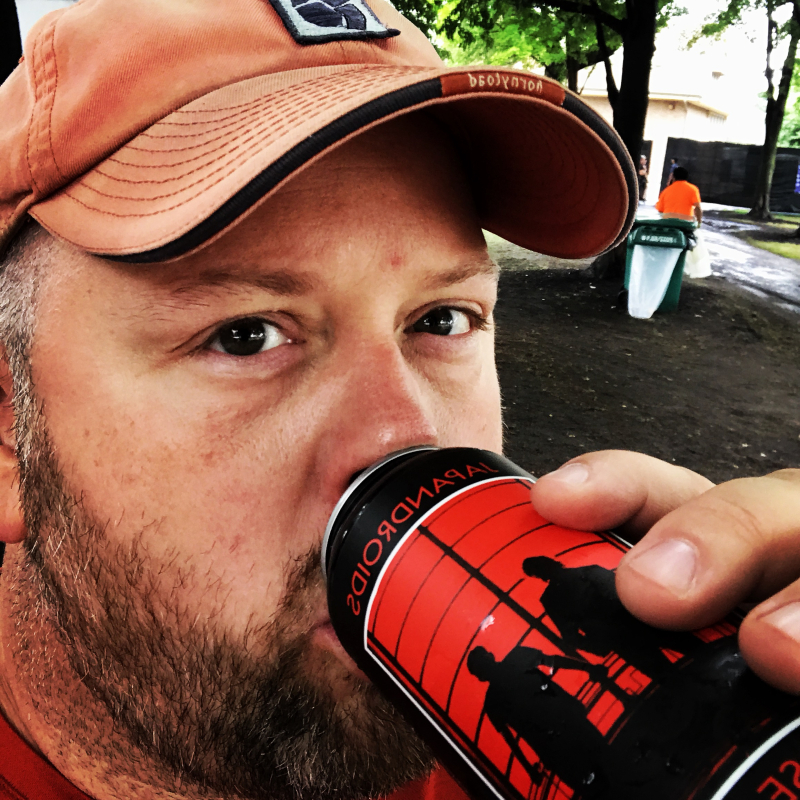 As you all know, I was there to buy some cassettes and the fest didn’t disappoint. Tons of local and smaller national labels were there with tons of tapes to choose from. I could’ve blown some serious cash there but I held myself to a limit. Maybe later.

The sound check ran long so acts started about 15-20 minutes later than scheduled in the early going. So Nnamdi Ogbonnaya and Noname didn’t get as much a chance to play as they tried to reign things back closer to actual start times. Nonetheless, these two artists were really an enjoyable surprise that I listened to as I wandered the festival grounds.

And the music I was there to hear? It was amazing. Kelly Lee Owens was an electronic tour de force, Japanese Breakfast is a new must-listen for me, what I saw of Alex Cameron was good, and (Sandy) Alex G was, um, interesting. Japandroids, though? Singularly amazeballs. No sound problems at all like we’ve experienced at past festivals.

But how about I regale you with a video recap, instead?

This video wasn’t planned ahead of time. Next year, I may try to do a better job of video composition. Until then!

Oh, and this is my August video. I’m ahead of the game. Wow.