So some Illinois kid visiting Seattle is upset that his MAGA hat was knocked off his head, taken, thrown to the ground, and spit on while the guy committing the crime hurled insults at him? He thought he should be afforded the right to wear the hat, reaction free?

Okay, I’ll get this out of the way right now... I staunchly do not support the battery and theft of personal property (albeit temporary) that was committed here.

However, this kid is either fleecing the media in his report or completely naive to think he could go reaction free while wearing a Trump campaign hat in a liberal city.

Let’s be honest here, if you wear something that makes a provocative statement, expect people to be provoked, both pro and contrary to what it says.

I guarantee this kid never complains with any of the misguided high fives he receives. Same thing, really. Just inline with his own views. 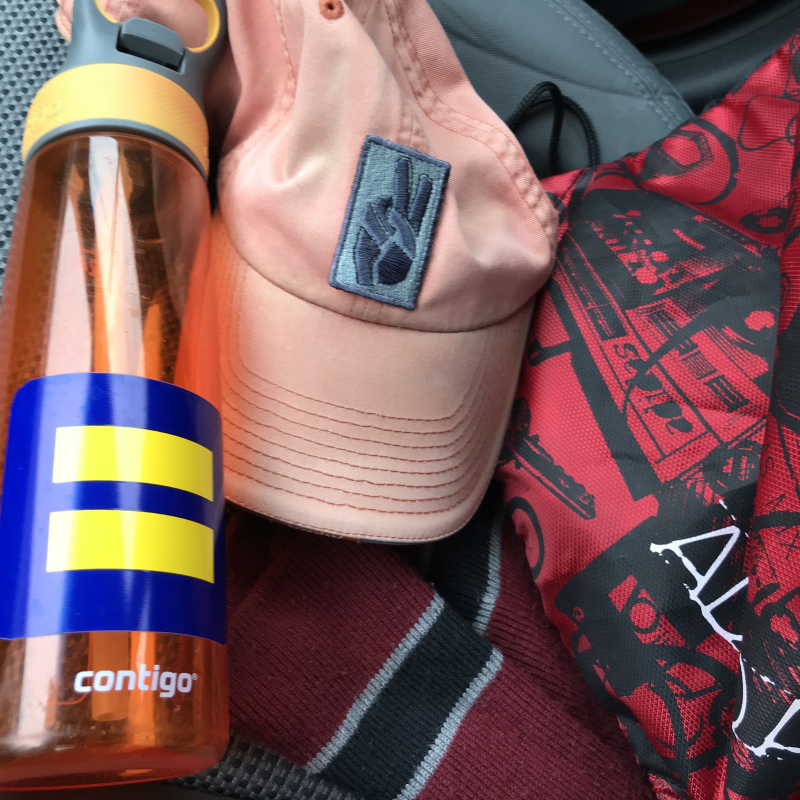 I didn’t place it there hoping people would ignore it. I want it to provoke a response. I expect it to. It hasn’t yet, though.