A couple months ago, I created my ranking list for Disney/Pixar films. Then I realized that all I did was make a list. I gave no rationale for the rankings whatsoever. This might be a good time to remedy that. So, below, please find my original ranking list appended with a brief reason why...

As a quick note, not only have I added The Incredibles 2 to the list (it wasn't out yet when I created the list initially), but I have not yet seen Cars 2 or Cars 3 and, unless Nathan decides he wants to watch them, I have no real desire to do so. How one of the lowest rated and lowest grossing Disney/Pixar films netted a sequel, let alone two, is beyond me. 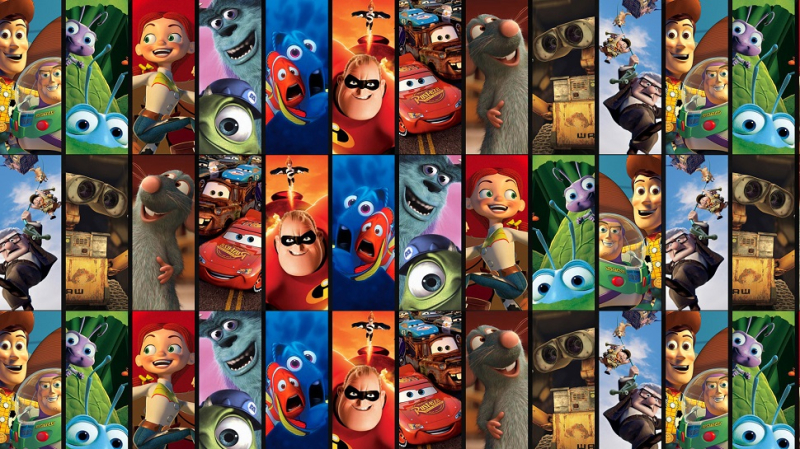 What do you think?

Aug 9
Eight years ago, Katie and I went on vacation to Disney World in Orlando. In addition to the Magic Kingdom, we also went to Animal Kingdom. That’s where we encountered the Tree Lady (I don’t know if that’s her official... 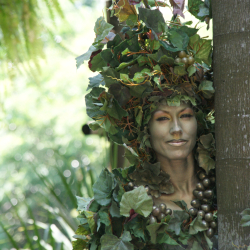 Aug 11
I’m looking for a new wallpaper for the home screen of my iPhone and I’m hoping you all can help me decide. Oh, and before you all ask, I already have Nathan and Katie on my lock screen, so, no,... How one of the lowest rated and lowest grossing Disney/Pixar films netted a sequel, let alone two, is beyond me.

I’m not even sure the merchandising worked out as well as they might have been expecting but that’s solely conjecture. I’d love to see comparisons. But, yeah, I see where you’re coming from otherwise.

We only just watched Coco and loved it. Top 3 at least.