This post is what happens when you have notes jotted down for a bunch of different long-form post ideas and then, days later, cannot remember all that you had hoped to say and, instead of just deleting the notes, you write a lot less about them. Enjoy!

It's amazing how much my podcast listening habits have changed over the last year. Since my commute shortened and I started driving Nathan a few days a week, I found myself really needing to pare down my listening time and ensure that what I listen to wasn't saying things that I didn't want Nathan to hear (both content and language). Then I started listening to more audiobooks. My podcast subscription list has gained one new regular listen, lost more than half a dozen titles, and I find myself skipping over episodes within a subscription when either the title or description has no interest or I realize that I'm tuning out in the middle of it.

I love podcasts... don't get me wrong. But I go in cycles with them. Give it another year or so and I'll probably be hot on their trail again. For now, though? Not so much. I don't even have enough subscriptions to warrant a Kevin's 7 list at the end of the year. Oy.

A handful of months ago, I posted about how Flickr was acquired by SmugMug, a fellow photo sharing site. All Flickr users were going to be given the option to port over come May 25. Well, that date has come and gone, by a long shot, and I've seen nothing from SmugMug asking about my desire to move over to their service. Heck, I haven't even seen a single welcome message from them. Nothing. I downloaded the app and used my Flickr/Yahoo login details and zilch.

Have any of my fellow Flickr users seen anything about this? I read one article stating that SmugMug might be leaving everything rather status quo for Flickr. But that strikes me as weird. You don't acquire a service and let them keep on keeping on. Even Facebook changed the timeline algorithm for Instagram and added sponsored ads.

This afternoon, I found myself with a bad headache. I get small ones here and there, but usually they are taken care of relatively easily. This one? Behind-the-eyes rager. Y'all know what I mean. You've had one, I'm sure. I actually had to close my eyes and wound up napping a bit and it still didn't go away. I took a couple Excedrin and, while it abated a little, it still refused to part ways with my head.

What finally did the trick? I ground up some coffee beans for a late-afternoon, full-caff cup o' joe. I don't do that often but, as I had no soda or loose leaf tea laying around, this was the only thing I could think to try. Y'know what? It worked. Not sure what that says more about... the power of caffeine or my addiction to it. 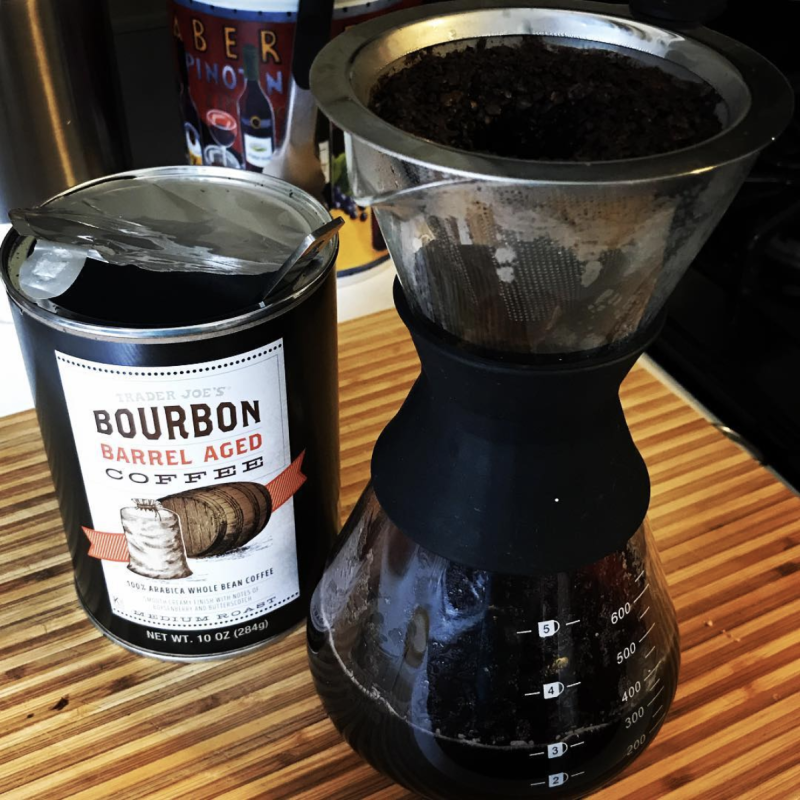 Since I started doing my rank listings, one thing I've wanted to do was to keep them all housed in a single spot. More than just a blog category (although I could see myself doing that as well). I was thinking of a page on this site where the most recent version of each list can be displayed as well as an update date and links to all related posts. Well... it's done!

And creating this page made me realize one thing... my Pixar and Marvel rankings are a bit lazy because I never posted any explanatory text. Seems like it should've been obvious. But my two most recent versions of the Star Wars rankings didn't have any and i'm sure I was working off those as a baseline. The very first version of the SW list did, though. So now I have to go back and add that. I'll likely do those as new posts instead of as revisions to the old ones because, let's be honest, no one is going to go back and read the existing posts. And I'm always looking for new blog post fodder anyway.

Need to find my master ranking page? Just check out "Rankings" in the top nav bar (hamburger menu if you're reading this on a mobile device).

Aug 3
I want to do another list! I think I need to rank some other related stuff! But what? Hmmmm... Maybe Marvel Cinematic Universe (MCU) movies? That could be fun! But howsabout I expand it to all Marvel superhero films regardless... 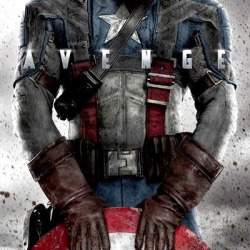 Aug 5
Parenting Pro Tip 176: When you have a five-year-old who is not just terrified of death but also very literal when it comes to language, do not describe how tired you are by saying, “I’m dying over here.” Not good.... 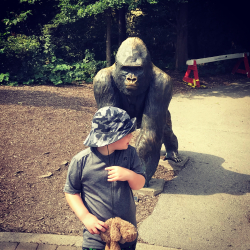 Not a bad idea.

Yeah, It's been all a bit quiet after the initial relief of hearing Flickr had found a good home. I still love and use Flickr daily. I must admit I'm wondering when we'll see the benefits of the acquisition bear fruit.

I really thought we would no longer have our Flickr accounts and would all now be SmugMug users. I guess not.