Yesterday marked the first anniversary of my employment at my new job. As stated on Twitter...

One year today at @WSOLHQ and looking forward to many more.

Why? Because I freakin' love it. No, I have no idea if my employer reads this blog. I have to assume someone there does, but I'm not saying it to appease the powers that be. I'm saying it because I mean it.

If I didn't mean it, I would have actually gone out with my wife and son to celebrate this anniversary. Instead, I'm at home for the third night this week working into the wee hours. And I'll probably be up early tomorrow morning like I was this morning trying to GSD (get shit done), as we like to say, in anticipation of a big project push tomorrow afternoon. Not big... frakkin' huge!

They say the early bird catches the worm, right? Well, I've got a mouthful of the squirmy little bastards. 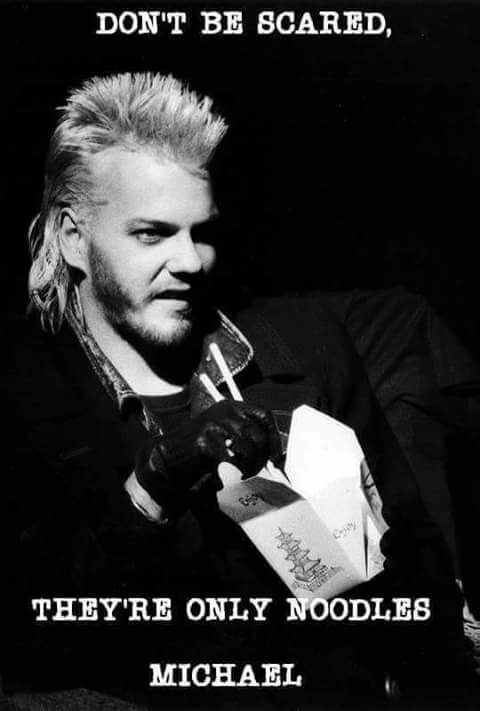 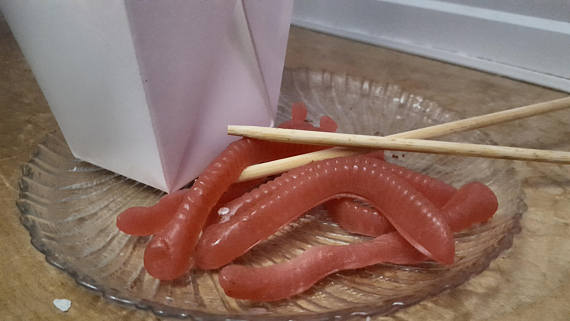 Plus I have chocolate, a Hendricks & lemonade, and fried rice. Wait! They're maggots!

It's time for bed.

Aug 14
One of my favorites, Aphex Twin (AKA Richard D. James) released a new track and a pretty wicked viral advertising campaign around the Aphex Twin-loving world. Ev-er-y-where! The track is titled "T69" and it's pretty intense, broken into three distinct... 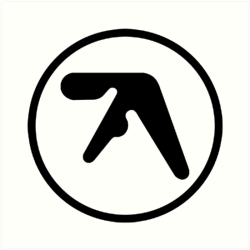 Aug 16
I got a call from Katie at work today and she told me, “Your son found your GameCube controller today.” My Nintendo GameCube has been disconnected since well before Nathan was born. It’s disassembled and tucked away in our bedroom.... 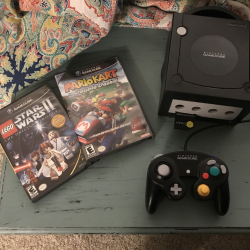