At one point tonight, the Chicago Bears were actually up 20-0 over their divisional rivals the Green Bay Packers.

At one point tonight, Katie and I were actually excited about the game.

At one point tonight, it looked like the Bears might have a solid offense and defense. Heck, we took Aaron Rodgers out of the game. 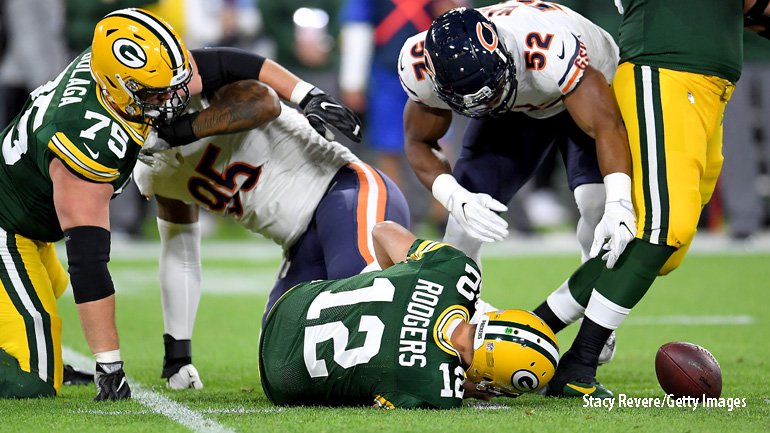 At one point tonight, Katie asked if we were actually going to have to start watching Bears football regularly again (for the record, we haven’t regularly watched football in about a decade).

At one point tonight, I said yes to that question.

Then it all went to shit.

The Bears lost their momentum and the Packers brought Rodgers back and he came back from the largest fourth quarter deficit in Packers’ history to win 24-23. Dammit. 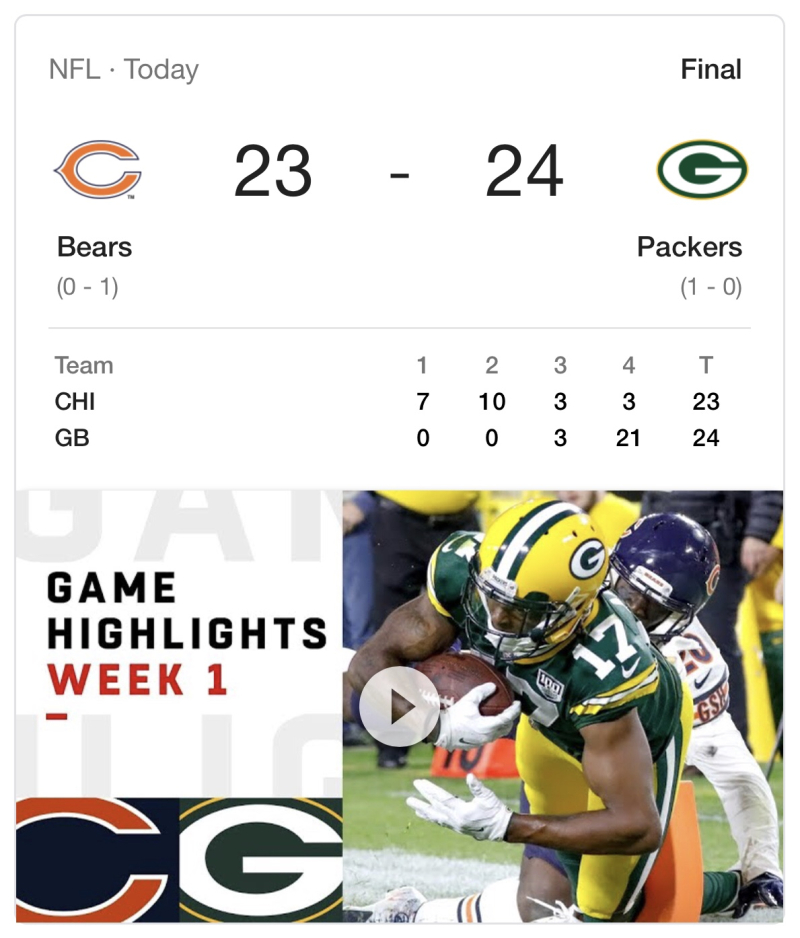 I think it was Al Michaels who said (and I’m paraphrasing), “So you go to bed at the half thinking ‘the Packers are playing terribly, the Bears are playing great, they’re up by 17. Rodgers is out for the game, maybe longer.’ Then you wake up tomorrow and you’re like, What the heck??’.”

Well, we were expected to get blown out by Green Bay so a one-point loss is better.  It it’s still a loss.

I even wore a Bears jersey for apple picking today in solidarity! 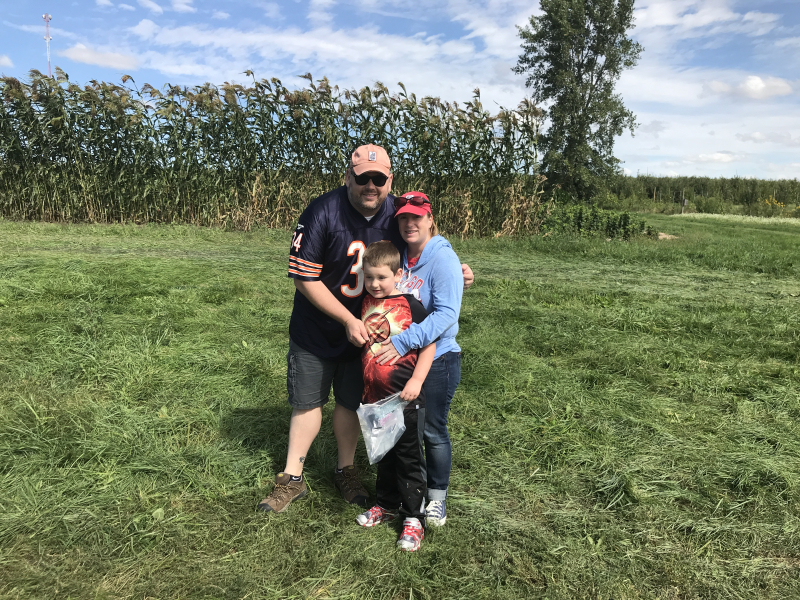