Today, we all went to the Museum of Science & Industry in Chicago. While normally we do our museum trip on his actual birthday, because Nathan is in school now, we thought it better to wait until the weekend.

We also changed things up this year in that we did not go to Shedd Aquarium for the first time since his second birthday. Why? Well, Shedd seems to have been losing his attention lately and MSI has a special Science Behind Pixar exhibit right now. 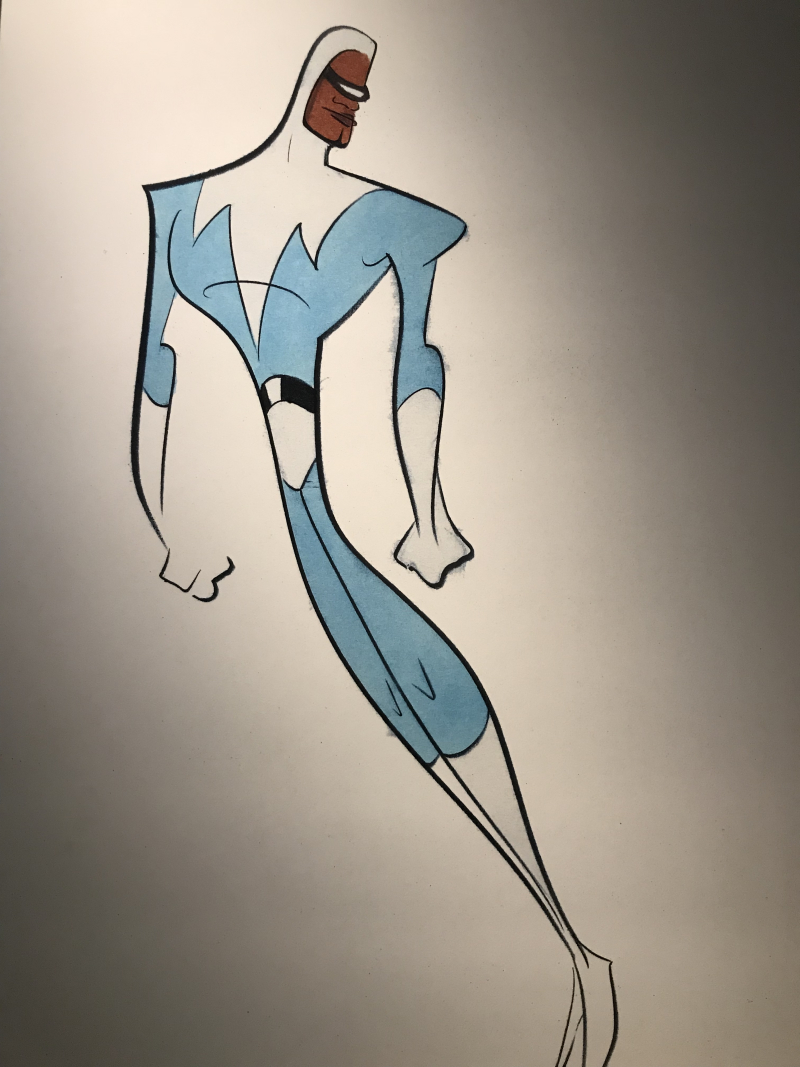 While the majority of the museum was great, the Pixar exhibit was only middling, honestly. Sure it was cool to see some of the behind the scenes stuff but it wasn’t really as insightful as I was expecting and it wasn’t nearly interactive enough to keep Nathan’s attention.

You could shift some lighting effects to see how that worked. Stop motion animate a desk lamp. Check out concept art. Cool for Katie and me. But not so much for Nate. 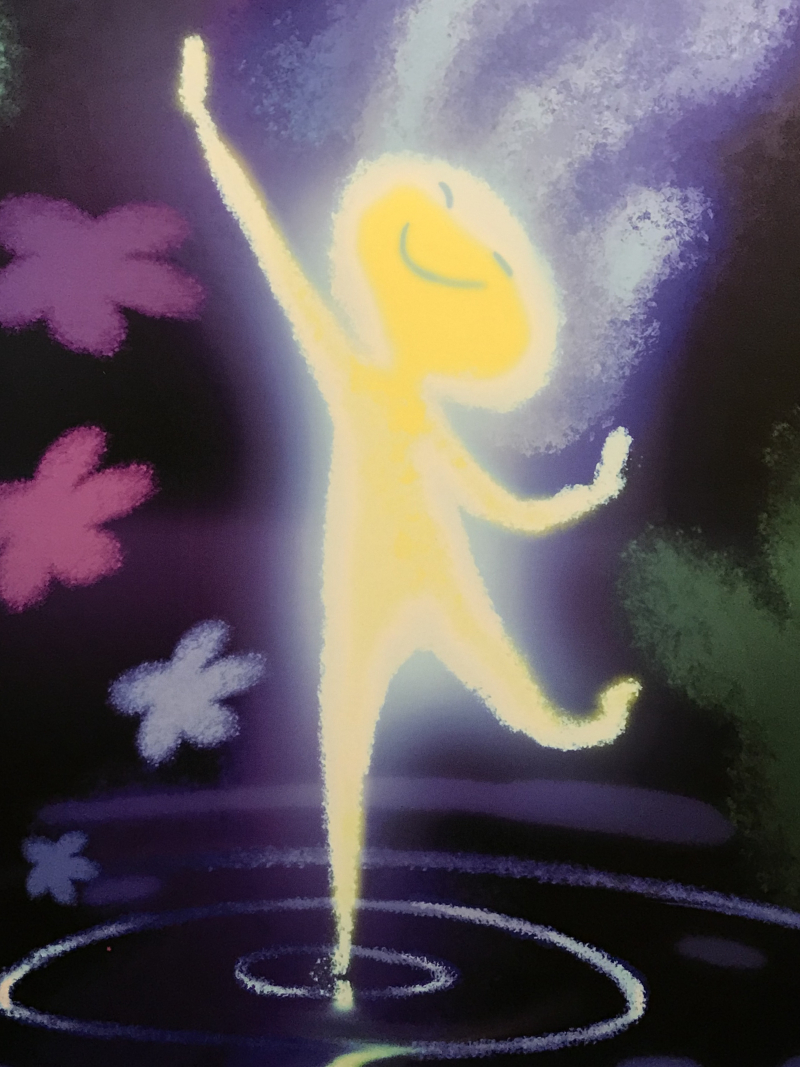 The normal MSI exhibits were far more intriguing to him. The tornado maker, the chick hatchery, the Zephyr train, the Chicago Trolley.

We should have focused more on that instead of Pixar and we will the next time we go.

We could not, however, tour the U-505 because it was sold out. That’s the thing I’m absolutely certain he’d go bonkers over.

We wrapped up the day with about 16 Mario Kart: Double Dash races. I swear that kid is addicted. But, for the first time in more than a decade, I am playing video games. Sooooo weird.

Now, if you’ll excuse me, Katie and I have some cheese, crackers, wine, and Sierra Burgess is a Loser on Netflix. Adieu!

Sep 21
I already had two videos very nearly ready for posting when, suddenly, I came up with an idea for a quickie video that I threw together in just a couple hours. It’s kinda silly and pointless but it was fun...
Next Post

Sep 23
I started reading my next review book for GeeksOfDoom on Friday night... it’s Dracul by Dacre Stoker and J.D. Barker. The review is due to be published on October 2 and it’s 500 pages. By my math, I need to... 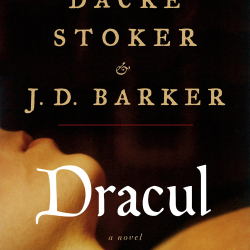 That is so very cool.

That's a cool museum. Video turned out great. Nathan looked like he really had fun.

He definitely had a blast.