I gots a lot for y'all today. Pop some popcorn, grab a beverage of choice, sit back, and settle in!

For any of you Mac folks out there, I open up .rtf files on my work MacBook Pro every once in a while and, for some reason, Text Edit is the default program to open them despite the fact Text Edit cannot handle .rtf files. Explain that logic to me. Microsoft Word, however, can open them. How do I make Word the default program for all .rtf files? I've looked around for how to do this and didn't find anything with a very high level search. I used to know how to do this, but it's been a long time and I can't seem to find the way I used to do this.

Speaking of searching, back in the day when GameCube was it, I remember getting really excited when I heard that Star Wars: Rebel Strike - Rogue Squadron III was going to feature an easter egg that allowed you to play the original Atari Star Wars: Trench Run vector graphic game in its entirety. Trench Run was a mainstay of my childhood and early teen years at our local arcade. I loved it. So I was stoked about this release. But I could never find it. Turns out there was a preview disc for Rogue Squadron III that contained the Trench Run game and now that free preview disc goes for anywhere from $6-10 on eBay. 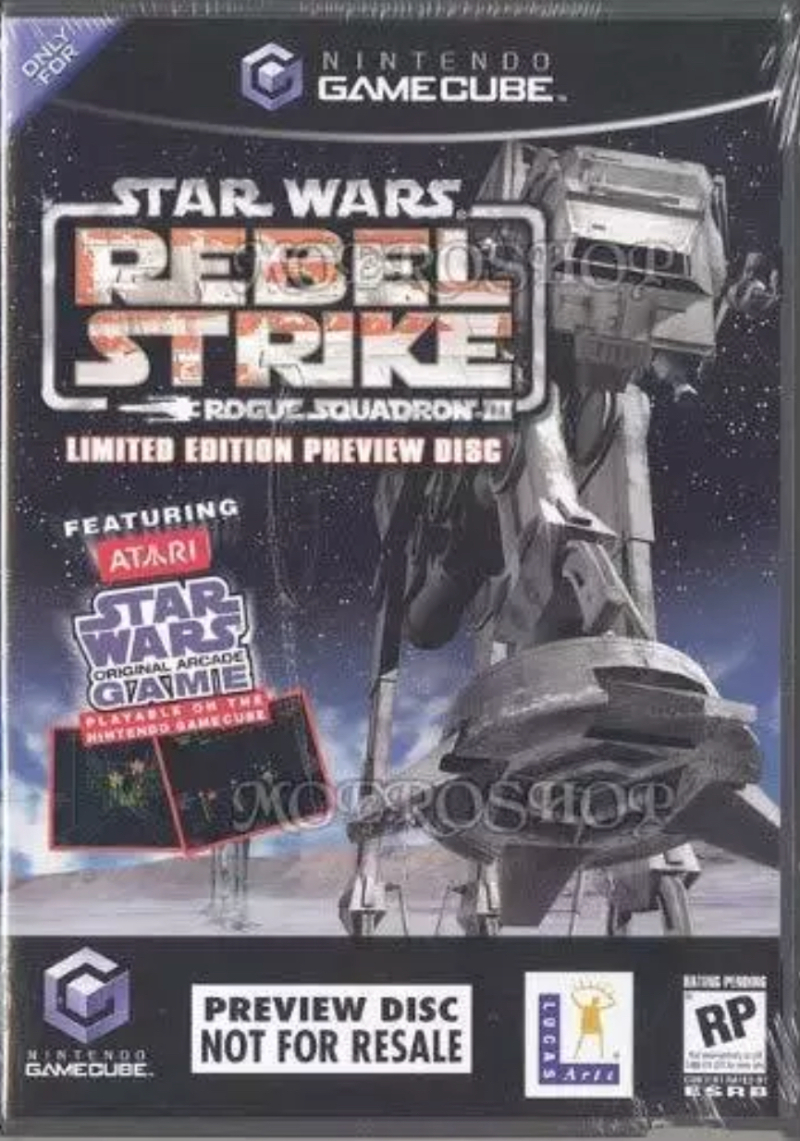 Not that it's an issue of cost. Just sucks that I missed it the first time.

Speaking of cool stuff on the web, there's a T-shirt I really want from mexicool.com. It's Captain Latin America and it rocks! Can I, the pasty white boy I am, get away with this shirt? 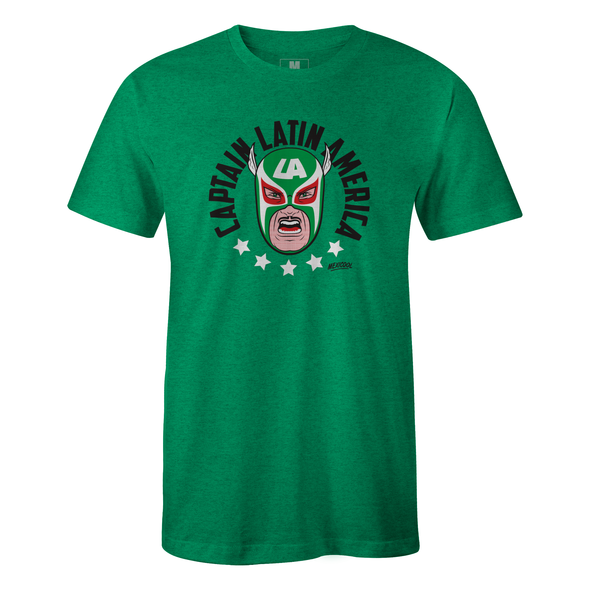 Are you watching Jack Ryan on Amazon Prime? Katie has been gung-ho about it for some time because it's John Krasinski and she loves her some Kras. Me? I'm a Tom Clancy fan and loved the original few movies although the more recent ones have been lacking a little. So I was more than willing to give it a go with her. We're four episodes in and, so far, the series is pretty decent. Sorry we're not done yet. We don't binge like many of you do. We like our sleep. But I digress.

Apparently, a week or so ago, FunnyOrDie.com dropped a video spoof of the Jack Ryan trailer called "Jim Ryan" that splices together footage from the trailer with snippets from episodes of The Office. It's pretty well done.

Oh, hey, did I mention that my second book review is now up on GeeksOfDoom.com? It's for Rebecca Schaeffer's Not Even Bones. 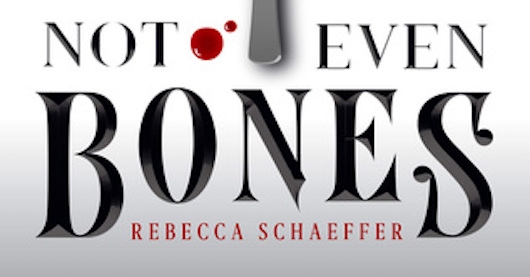 So I have this theory that Pearl Jam is the next Grateful Dead or Jimmy Buffett or Phish. Hear me out.

Don't get me wrong, I like Pearl Jam. I really do. I own all their albums and I've seen them live twice (maybe three times?). But it kinda blows my mind just how popular they are sometimes. A couple weeks ago, they played a two- or three-night stand at Wrigley Field as they seem to do every year and my social media timelines were blowing up with photos of people I know going to the show. People you wouldn't expect to be fans of the band, too. Yes, they put on a good live show. No question. But they haven't put out an album in five years. I don’t recall a radio hit since “Last Kiss” in 1999.

Unlike most bands, that doesn’t affect attendance. Plus, as I've heard from some people who went to multiple nights in Chicago, they had different set lists each night. Sounds more like a jam band sort of gig than a tour, yanno?

Well, hopefully there’s something above for everyone. See ya!

To change what application is used to open a file by default, right-click (option-click) on a file of that type in finder, select Open With -> Other..., choose the desired application and check the Always Open With checkbox.

I tried that and it assigned the function to that specific file name and not to the extension. And even with that one file, I then receive an error message saying it “can’t be opened because it is from an unidentified developer.” And any other .rtf files still try to open Text Edit.

The sit down Star Wars vector graphics arcade game was one of my absolute favorites in the arcades of England as a kid. So much money spent in that game. “Remember, the force will be with you…always” coming out of those speakers by the side of your head.

(goes to eBay to see if any are for sale)

Do you have a GameCube to play it on?

I don't have a Gamecube. But if I were gonna play the game, I'd wanna play the actual sit down arcade version. But alas nothing for sale right now (like I have a spare 8k for an arcade cabinet even if they *did* have any)

I would love me some arcade cabinets. Alas...