A few weeks ago, I lamented an underwhelming “anthology” of songs released by Prince between 1995 and 2010. Specifically, I was upset the entirety of Prince’s 2004 album Musicology was not there.

As Ren pointed out, it was there, just not in the anthology, as it were but, instead, in with all the studio albums that were released along with the anthology, just to lesser fanfare.

Whatever the case, I finally got Musicology and my favorite song from his purple-ness, “Cinnamon Girl.” 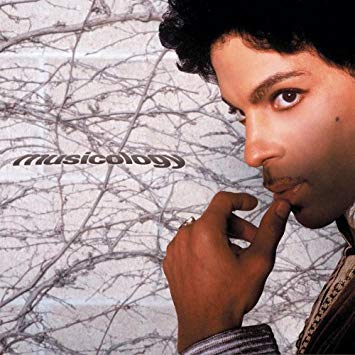 I’m not sure how I found the song. MTV was devoid of videos by this time, pop radio hadn’t picked up on “new” Prince music in years, and I really didn’t seek music videos on the web. But this video I saw and this album I bought.

It was an incredibly controversial video featuring a young girl in America being bullied due to the dark color of her skin by classmates in a post-9/11 world. She gets bullied so badly, she turns herself into a human bomb with sights set on her local airport. But, at the last second, she changes her mind.

The video stars 14-year-old Australian Keisha Castle-Hughes who, two years earlier was nominated for an Oscar for her starring turn in Whale Rider and also did turns in the Star Wars prequel trilogy and Game of Thrones.

It’s an incredibly dark and jarring video that makes you think. And I love that about it. Plus the song itself is a relatively unknown gem from an artist famous for well-known gems. 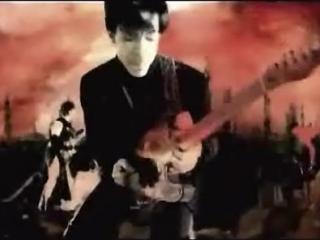 I still miss him.

I’ll admit I’ve not listened to much non 80s Prince. So I could be overlooking some absolute masterpieces. His 80s work is just sublime though. And one things for certain, the world was better off with him in it.

Admittedly, it’s hard to top his 80s stuff but it’s also a very obvious choice. And I liked being able to go a little deeper with this cut. And the world was much better with him, indeed.