The other day, Nathan came home from school with a new book checked out from his library. It was titled DC Super Pets: Royal Rodent Rescue.

It didn’t dawn on me until I looked at the cover but, when I did, the recognition was pretty immediate. 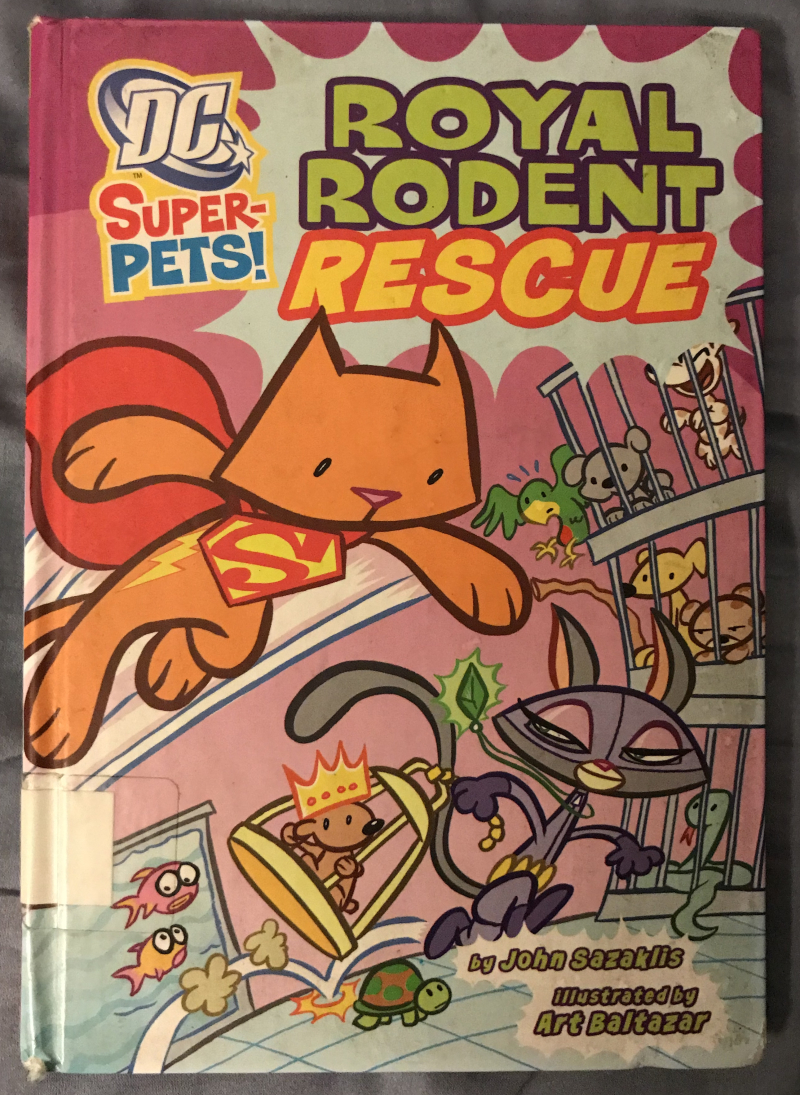 Four years ago, I went to Aw Yeah Comics in Skokie, IL, for a signing with Scottie Young, one of my favorite artists. While there, I met a guy named Art Baltazar who was also an artist and co-founder of Aw Yeah, which is also a publisher of comics. 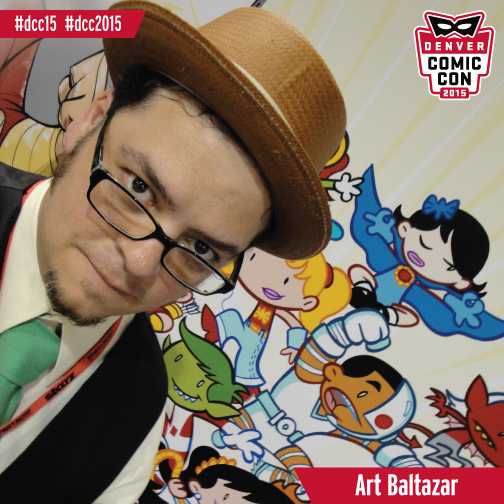 After talking with Art a bit, I bought one of his Action Cat stuffed toys and had him sign it. 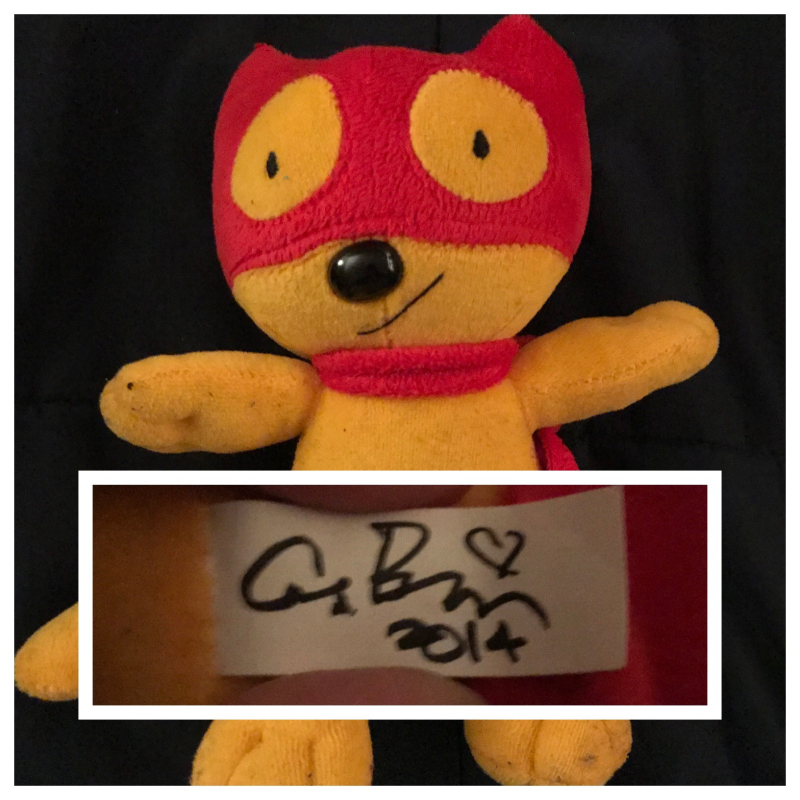 Nathan has since inherited Action Cat from me. After I realized that his book and Action Cat were from the same artist, I showed him and he’s now in love. 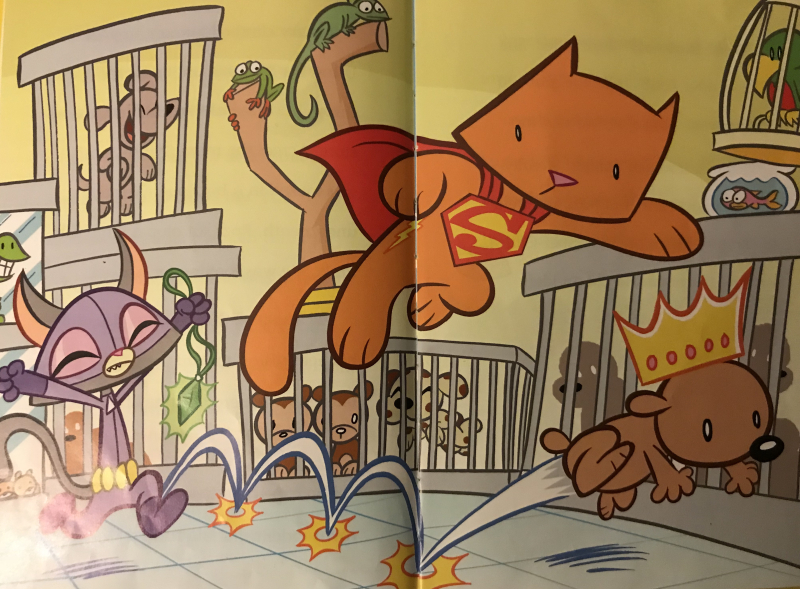 My kiddo, completely independent of me, happened to stumble across a comic artist I really like and have met! 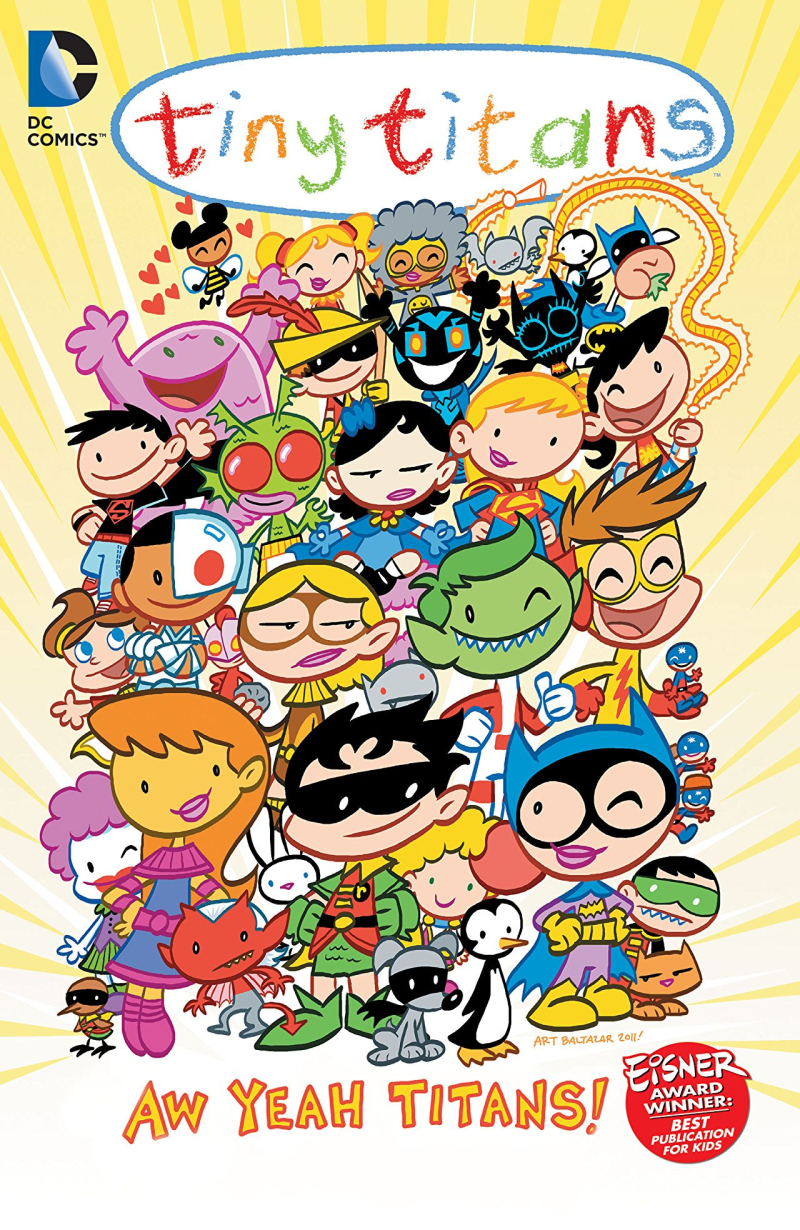 Did I mention Baltazar does Tiny Titans? We both love us some Titans.