As you know, I've been a fan of the Lore podcast for a couple years now. It was announced last year that Aaron Mahnke's stories would be making the transition over to anthology-style television courtesy of Amazon Prime Video.

I watched season one a week or so ago and really enjoyed it.

Season two dropped last Friday and, if I'm being perfectly honest, I'm not as stoked so far. 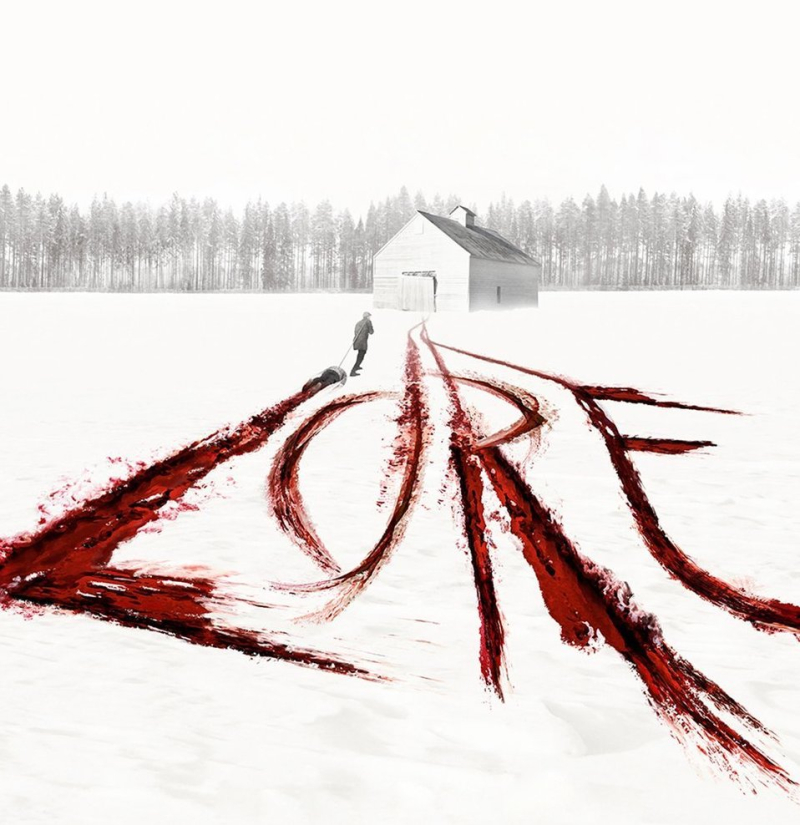 First, they cut out all of Aaron Mahnke's narration of the events. It's presented now as some historical biopic instead of a documentary.

Second, they cut all intro and outro segments. You just dive right into the story.

Third, speaking of story, you have no idea what you're going to be watching. There are no clues in the episode title, no lead-in segments, no nothing.

Fourth, they try to give old stories a modern flair. The first episode has modern music as well as weird spiraling text descriptors that give a definition of a word that was just used or display the setting of the episode. And they're painful.