Recently, I picked up a habit from a coworker. That being that I will keep my laptop open and serving as a second screen to my large monitor. On that second screen, I’ll run videos from MoviesAnywhere, Apple’s TV app, or Netflix.

Not all the time, mind you. Just when I have a task I’m doing that doesn’t require 100% of my attention. Most of the time, the videos I’m watching are something I’ve seen plenty of times so it pretty much just becomes audio accompaniment.

The other day, I was watching Kingsman: The Secret Service and I was at the scene. If you’ve seen the film, you know what I mean... The church scene. Yeah, now you know it.

DO NOT WATCH THIS IF YOU HAVENT SEEN THE FIRST KINGSMAN FILM!

Anyway, at the end of that segment, I feel a tapping on my elbow. I take off my headphones and turn to see a different coworker standing there with wide eyes.

“How long have you been standing there?” I countered.

“Since the beginning of the church bit.” He replied.

“Holy shit! That was amazing!”

I think I made a fan. It’s a movie worthy of more notice. 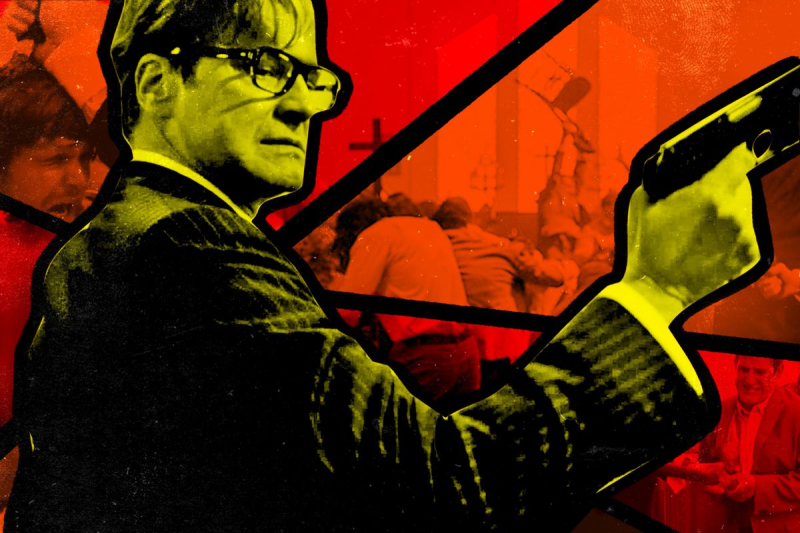 Oct 6
It’s kinda becoming habit for me to start work on a video before the subject matter is done. As a result, I’ve been working on this video for a couple months now. This was also a complex video in terms...
Next Post

Oct 8
Oh me! Oh my! Two Macro Monday challenge photos in a row that were just too darned easy! It’s time to get tough!! Get ready to sweat! No, “sweat” was not a clue. Trust me on that one. 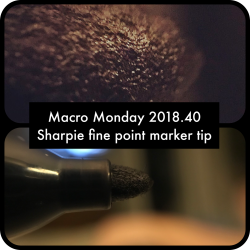