In the last few months, Nathan has become a junkie for Gravity Falls on Disney XD. Never heard of it? It's about a pair of twins who travel from California to spend the summer with their great uncle in the backwards town of Gravity Falls, Oregon. It's very much an animated and semi-kiddified hybrid of Twin Peaks and The X-Files and winds its way, over the course of two seasons, to a storyline in which the kids battle to save the world from the apocalypse. It's weird, I admit. And, while it certainly doesn't sound like it would be appropriate for a six-year-old, he loves it. He adores the characters and watches episodes over and over again. I have to say I've also become a fan of it, despite how weird I initially perceived it to be.

This kid would absolutely lose his, er, Scheiß if he saw this... 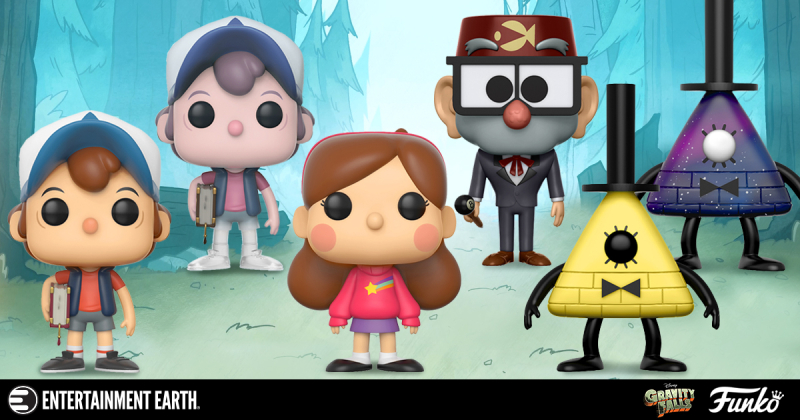 Now, I really want to start the show from the beginning. I mean, it's only 40 half-hour episodes and they're all intertwined in their own weird ways, whether it's overt or more subtle. That's nothing in the grand scheme of things. Plus, it's also available on Hulu.

Oh yeah, did I not mention we signed up for Hulu? They had a Black Friday deal that ended a few days ago where you could sign up for a year of the low-commercial subscription for a mere $1 per month. How can you go wrong with that? Oh, and we also got a couple of Roku SEs for our TVs to see how we like it. They were only $30 per device.

If we really like Roku, we might ditch our DirecTV physical dish and see if we can get enough shows via Hulu to keep us happy. If not, we can either add to it with services like CBS All Access (less expensive option that covers alot of the shows we watch that may not be covered by Hulu) or DirecTV Now (more expensive but a greater variety) that can be streamed through the Roku. The good thing is that we're not really spending a lot of money to discover which way we want to go, so, yay!

And to top all this off, MetroNet has been laying cable in our neighborhood. I mean, like, 100 feet from our house as of the other day. And flags are posted in our backyard indicating where MetroNet will be laying more cable. Almost a full year ahead of what I was led to believe would be their rollout schedule. I've heard really good things about MetroNet's internet service and, if we can get in on some early adopter package, we could save some serious bank.

I think we're getting that much closer to cutting the cord. I look forward to that day.

I'm a big Gravity Falls fan. If you can find them, there are books that accompany and expand on the series in really cool ways.

That’s one of them (Journal 3). Another one I liked is the Guide to Mystery.

Is it the ones that mimic the appearance of the journals?

I love me some Gravity Falls and thanks for the reminder. The kiddo watched a bunch of them in a row and I became hooked. And just like that she stopped watching. So, I'm gonna go catchup on what I missed.