Compared to previous years, Katie and I kinda took it easy with the Fall 2018 batch of new TV shows. We only added six new shows. And, honestly, I can only guarantee we’ll stick with half of them.

Here’s what we added (in alphabetical order) along with current assessments of them:

Katie and I much prefer sitcoms to hourlong dramas. Our attention span is such that 22 minutes is much easier for us. Except, that is, when they’re 22 minutes of this. The show’s lead character, Sarayu Blue, is one of the most unlikeable characters of this new season. She’s trying to balance her husband and kids along with her parents and her team of men at a video game design agency and I get the frustration. But she comes off as so bitchy that you cannot sympathize with her plight at all

Fate: Doomed to be dumped... soon 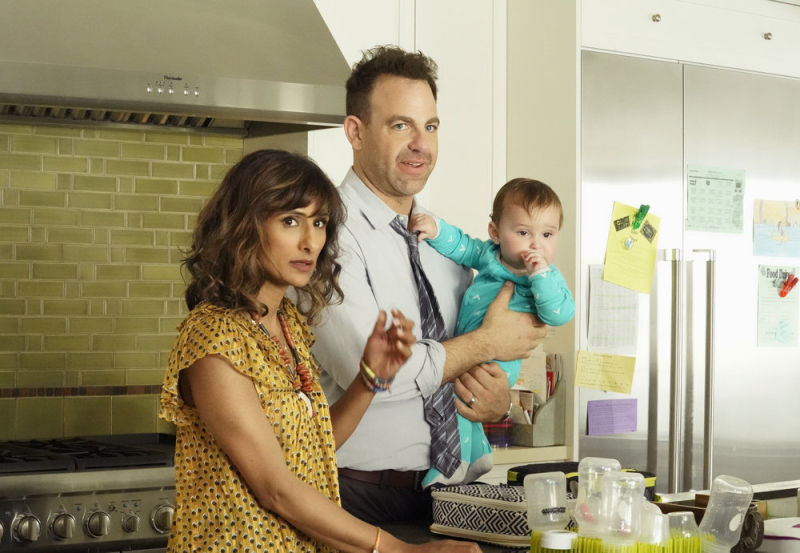 Yet another in a long spate of reboots of classic shows, this one stars Jay Hernandez in the role that made Tom Selleck a household name and the heir apparent to Burt Reynolds’ sex god title. It’s not a bad show but it’s also not great. I want to keep going mostly because I like Hernandez. He brings solid charm to the role. I also really like Stephen Hill as T.C.

Fate: Sticking with it... for now 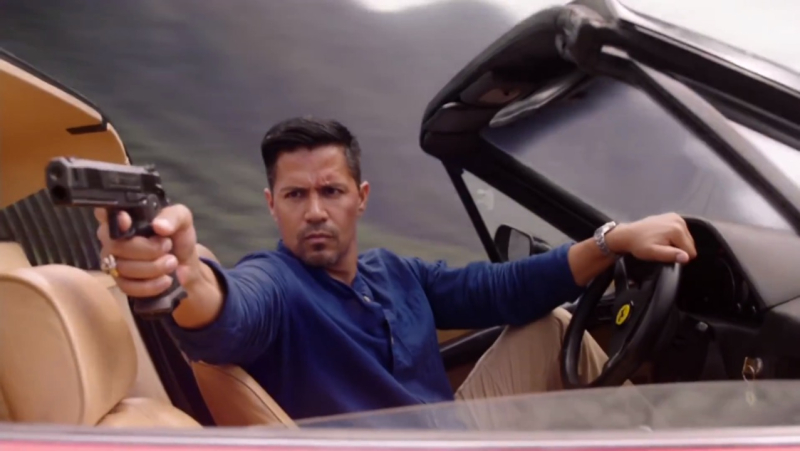 I hate when Hollywood tries to cash in on a successful formula by releasing clones. That’s just what this is... a lesser clone of NBC’s This Is Us, just without a sympathetic focal character. Where Us has Milo Ventimiglia as Jack, Million has Ron Livingston as John. But where they differ is that one died as a result of saving the lives of his family from a house fire and the other leaped from the balcony of his high-rise office. I know I cannot possibly understand what goes through the mind of a suicidally depressed person, but I still have difficulty feeling sorry for them given the pain inflicted upon their surviving family and friends. But we’re both big fans of James Roday (Psych) and this is a nice dramatic turn for him.

Fate: We’re several episodes behind and I’m okay with not playing catch up

Not so much a reboot as a second life or a re-launch because it’s the same cast, in much the same vein as Will & Grace. I never really watched the original outside of an errant episode here and there. But I have to admit I’m liking this so far. The cast is good and there’s a great rationale behind them rebanding. The writers’ commentary on the current state of political affairs is spot on and I love the addition of Jake McDorman (Limitless) as Murphy’s all-growed-up son Avery. 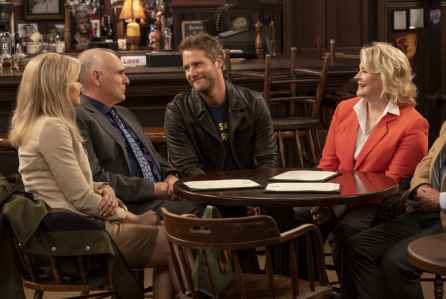 There was a point in time when Katie and I would watch anything in which Nathan Fillion starred. Castle broke us, though. He was too smarmy and self important and just plain intolerable. That perception almost kept us from watching this. But several previews stated that he, as John Nolan, is a muted version of his Castle self. So we gave it a shot and we really like it, despite the implausibility of the LAPD bringing a 40-year-old rookie on board. Fire and police departments tend to have age limits for rookies because of pension vesting rules. Oh well. 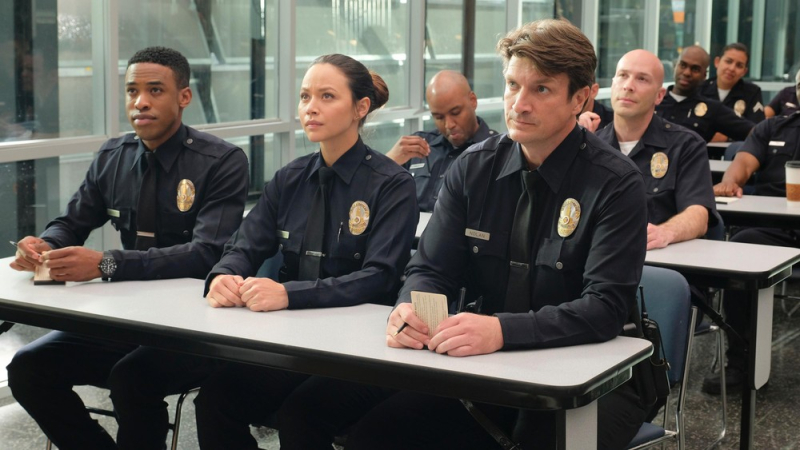 Remember what I said about our love of sitcoms and how it drives us to give many a shot we might not otherwise consider? This is another one of those. The show started slow but has picked up a little steam even if I cannot stand Brad Garrett’s character so far (yes, another self-important portrayal). Another show that’s not great, but we’re enjoying it at the moment. 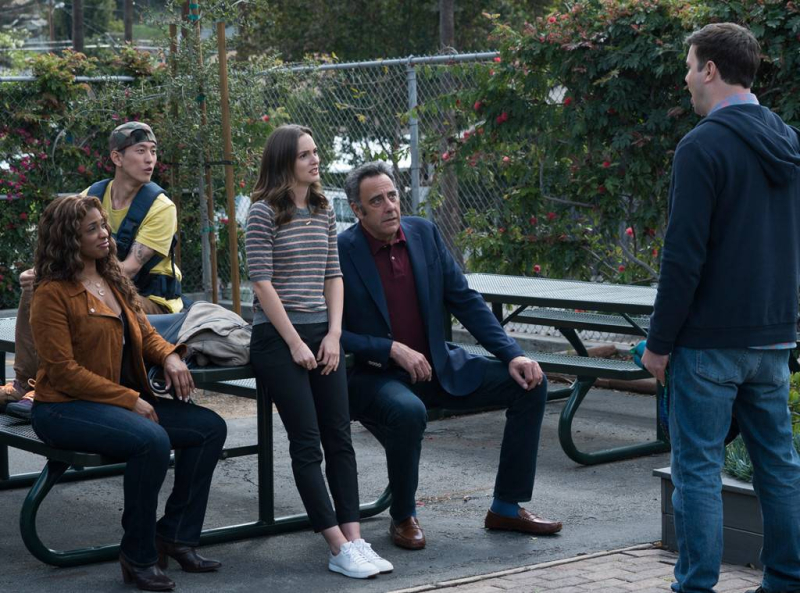 What new shows are you watching?

I actually like I Feel Bad. I hadn't noticed how insufferable the main character is so I hope you didn't just ruin it for me! ;)

I'm liking The Rookie, but I didn't care for Magnum or Single Parents. I'm already growing a bit bored with A Million Little Things. I should check out Murphy Brown since I liked it the first time around.

The two new shows I'm liking that you didn't mention are The Neighborhood and Happy Together. I don't think either one will end up getting renewed, but then again I said the same thing about Superstore and that show has been going for years! Happy Together isn't very good but I just love Damon Wayans Jr. so much I had to tune in. I'm still salty they cancelled Happy Endings because he was so good in it and overall I thought that was such a good sitcom akin to Friends.

I miss Happy Endings, too. And you get Zachary Knighton in Magnum, don’t forget!

These days I really don't watch a great amount of TV. Sign of getting old that I often just fall asleep after putting the kiddo to bed? The only things I really watch are The Walking Dead, Game Of Thrones, The Good Place, and Travelers. So much good TV I'm gold. So little time.