No. This is decidedly not a post about insect prevention. It is, instead, a review of two of the movies listed as unwatched on my Rankings page.

Those movies are the MCU's Ant-Man and the Wasp and Quentin Tarantino's Death Proof.

Ant-Man and the Wasp

The two Ant-Man movies are anomalies to me. The reason why is because they are two of the most enjoyable movies in the entire Marvel Cinematic Universe and, yet, they're also two of the most confusing movies. Why? It's this whole quantum realm thing that's infused throughout both and especially so in this new film as Hank Pym (Michael Douglas) attempts to rescue his wife (Michelle Pfeiffer) from the quantum verse — with the help of their daughter Hope (Evangeline Lilly) and the new Ant-Man Scott Lang (Paul Rudd) — where she has been trapped for more than 30 years. 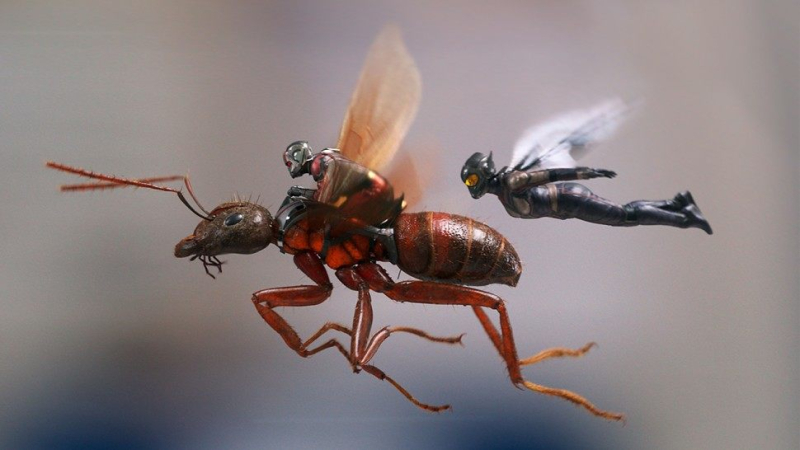 But, on the reverse side of that coin, you have the film's amazing cast, writing, directing, and visual effects that render it impossible to not enjoy despite the head scratching.

Quentin Tarantino's fifth directorial installement is actually one half of a double feature with the other half being Planet Terror by his buddy Robert Rodriguez. In it, QT attempts to capture the essence of drive-in double feature gore, exploitation, and horrible technology. And he does just this with his tale of "Stuntman Mike" (Kurt Russell) who, along with his souped-up muscle car, stalks and attempts to kill two different groups of young women also driving muscle cars. 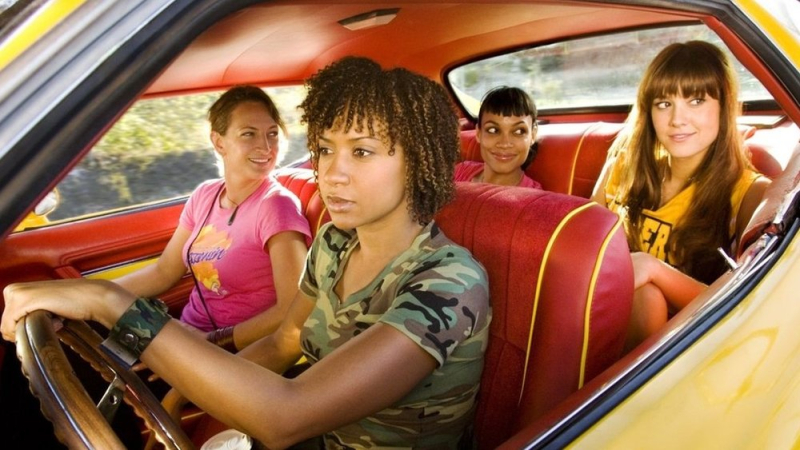 What we get is a mess of bad dialogue and uninteresting filmmaking with a conclusion so unsatisfying that you can easily go without ever watching it again. Easily my least favorite QT film. I'd like my two hours back.

You need to see the first.

I think I've mentioned before that meh is about as close as I can get to enthusiasm about Ant Man. But I do hear good things and your write up has convinced me to give them a whirl.

You have mentioned it and I shared that view going into the first one. But it was very good and, from what I’m told, Ant-Man is going to play a huge role in Avengers: Endgame so it may be a good time to familiarize yourself.

I give Ant-Man and Wasp a slightly higher rating then the first Ant-Man just due to how fun the story was and the obvious ending scene tie in to Avengers Endgame.

Deathproof is probably my least favorite QT film. Structure wise, the movie is all QT. But I lost interest many times throughout the movie. I had to go and watch Jackie Brown to see what a QT movie with extra dialogue was supposed to be like.

The dialogue in Deathproof just seemed so pointless and uninspired.