A few weeks ago, my parents gave Nathan a LEGO Star Wars Advent Calendar. Bear in mind that, aside from LEGO Star Wars shorts and the new anime-styled Star Wars scene recreations that air sporadically on Disney XD, my son has no knowledge of the Star Wars films whatsoever. Despite this, I knew he'd enjoy building the little micro sets because, well, LEGO!

I knew I'd enjoy this calendar, too, because, well, LEGO and Star Wars! What I never expected, though, was to be confused as to the identity of some of those micro set subjects. A few are really damn obscure.

He built one a little while ago that I could only describe as a faceless service droid that floats above the ground and is carrying a tray with a couple of drinks. 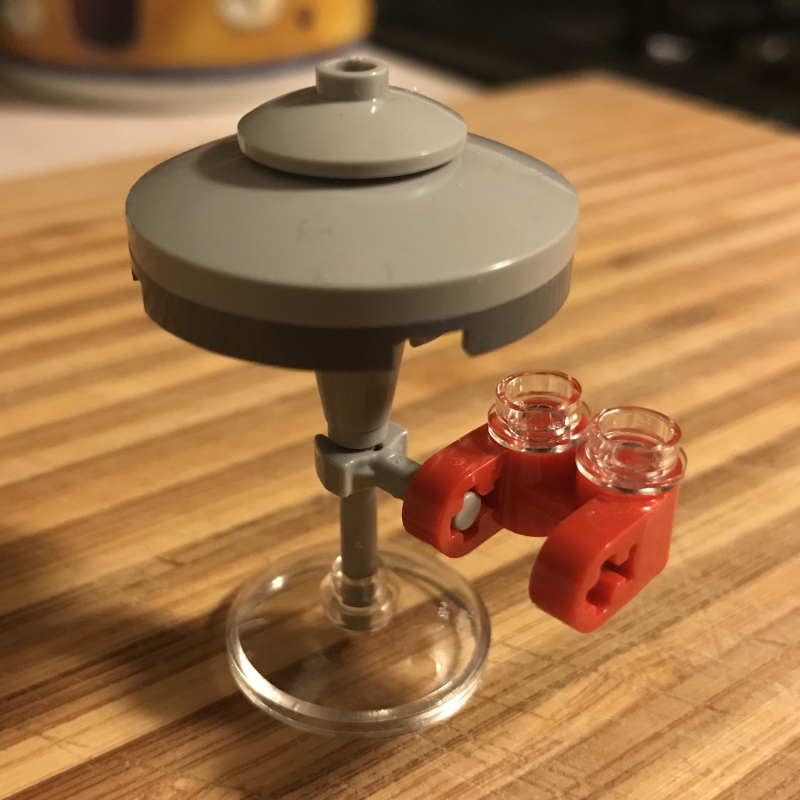 What else could it be? It reminded me of one of the Imperial Probe Droids from the surface of Hoth in The Empire Strikes Back but modified with a singular arm. 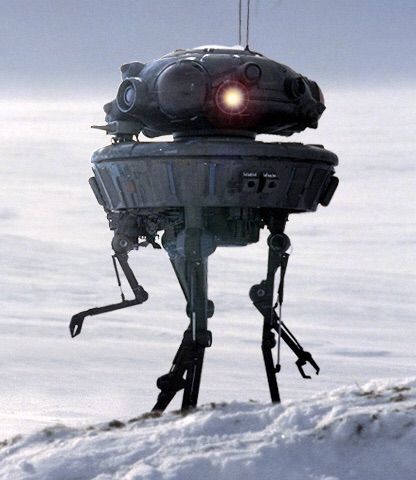 There are enough things I don't remember from the prequel trilogy and I have not seen any of The Clone Wars that this certainly seemed a viable explanation.

Plus, there's the fact that nearly everything else in this calendar so far has been figures, robots, and vehicles. Oh, and a gun rack. Yes, a gun rack.

Last night, however, a guy I follow on Instagram named @hachiman316 posted a picture of this set because, as he said, "it is the most amazing mini build I have ever seen. 12 pieces of simple perfection." He also identified it as Bespin, the Cloud City from The Empire Strikes Back.

I was blown away by this revelation. It really is Bespin! 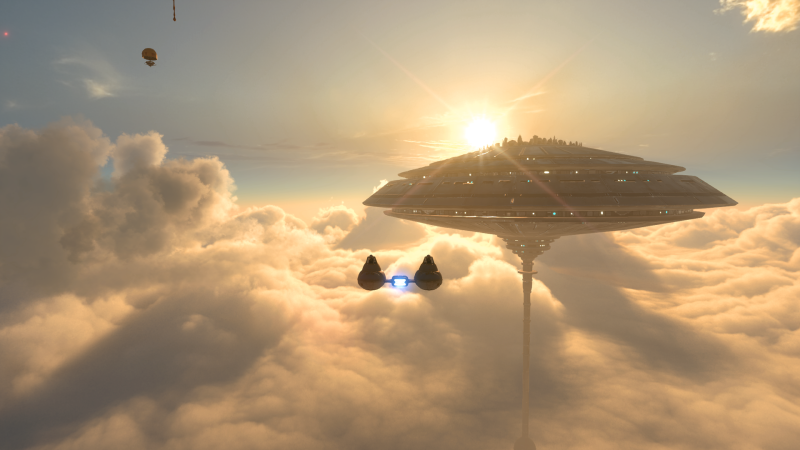 That "drink tray"? It's one of the Twin Pod Cloud Cars. 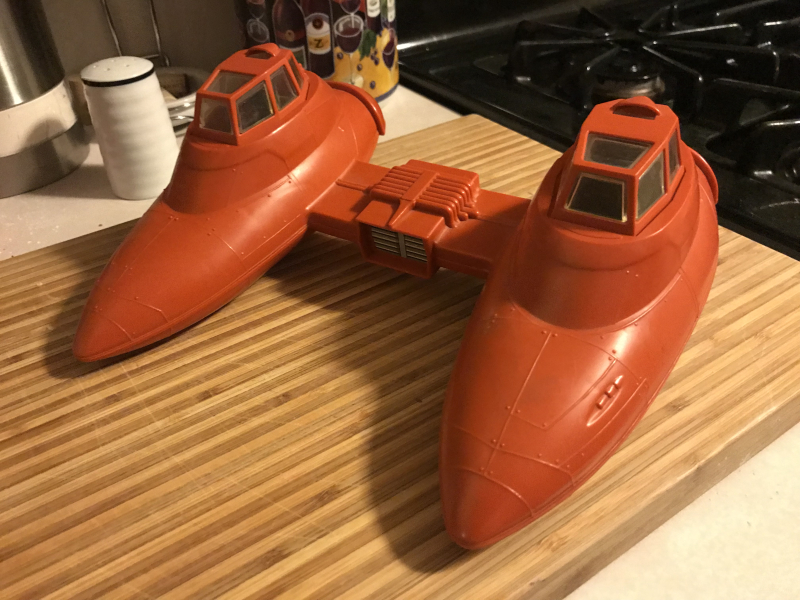 And he's absolutely right about it being "12 pieces of simple perfection." My lord it's truly elegant.

How did I not see this? I feel like such a bad Star Wars fan. Can I ever be forgiven?

I am shocked beyond belief!!!

This is our 2nd year with the Star Wars advent calendar. Most of them we can figure out, but on tje rare occasion we can’t, we check out jaysbrickblog.com
He posts each day what they are. I think he is in Australia though so don’t look too early if you don’t want spoilers.

Thanks for the tip! I was following some people on Instagram that posted daily early on. But they all dropped off pretty quickly.

Wow! Yeah I would have said droid as well.

I don’t feel so bad now. Thanks!