Some more gosh-dang Snippet splendiferousness for you this fine Friday... if you're cool with that. If not, I got nothin'.

I would just like to say, for the record, that our Christmas shopping for family members as well as Nathan is DONE. I don't think Katie and I have finished shopping for each other. But the stress of shopping for everyone else is no longer a worry. Thank the maker!

I don't get it and maybe this is only happening to me, but when I watch a multi-season show (three or more seasons) on Netflix in Chrome, "Next Episode" does not always work. Let me detail it. I'm currently watching Black Mirror and, say, I finish the final episode of season 1 and let it continue to play into the credits to the point where I get the little counter saying that the next episode will start in xx seconds, it will skip to episode 1 of the most recent season -- in this case, season 4 -- instead of going to episode 1 of season 2. 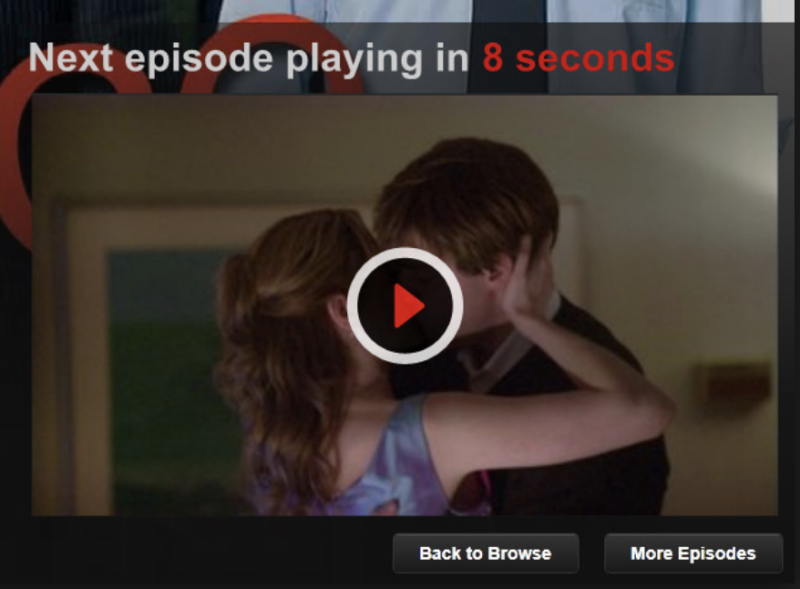 It did it again when I finished season 2 as well. Netflix really wants me to watch "Callisto." Has this happened to anyone else? Bad QC on that site, fo sho.

I found out the craziest thing in the world the other day, some radio stations that traditionally play holiday songs in the month or two leading up to Christmas are opting out of playing the classic "Baby, It's Cold Outside." I guess there is controversy regarding the song and its lyrics. I'd never heard of such a thing and, to me, it was crazy to fathom it. So I listened to it (the version sung by Idina Menzel and Michael Buble) and I have to say I was shocked. Check this bit...

So really I'd better scurry (Beautiful please don't hurry)
Well maybe just a half a drink more (I'll put some records on while I pour)
The neighbors might think (Baby it's bad out there)
Say what's in this drink? (No cabs to be had out there)

Have you seen the latest trailer for Captain Marvel?

Holy balls! Brie Larson is badass and this could easily be the best MCU movie ever!! Oh hell, I'm getting excited. That doesn't bode well.

I've got more I could say, but I need to hold onto a few cards for future hands. Never know when someone will try to cheat at Sabacc and take my Millennium Falcon.

Dec 6
This past weekend, we took Nathan to the Polar Express as we have the previous three years. But going to this event made me reminisce about past Christmases and how Nathan has aged in that time. Check these out... 2012... 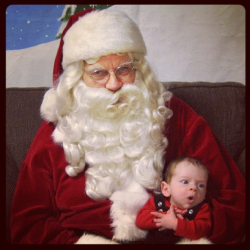 Dec 8
Nathan found Photo Booth on his iPad. Oh yes, he found it alright. And I see every last one on my iPhone. I really need to get him on his one iCloud account. Soon. 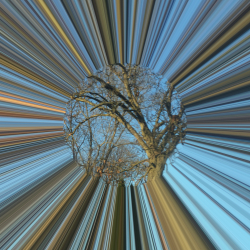 I've been aware of the concerns about Baby It's Cold Outside for a few years now, and while I understand them, it seems relevant to consider what I believe is the actual intent of the lyrics given the time period from which they originate: She knows she "shouldn't" stay based on social norms, but she wants to stay and he's trying to help her find excuses to do so.

Also, you left off the most incriminating line, "Say what's in this drink?", which I think is just meant to be a reference to the strength of the alcohol, but obviously plays in to the "roofie" narrative.

What is pretty clear, though, is that it comes from a place and time with pretty messed up expectations for "dating" behavior, at least from our current perspective.

It’s totally all perspective and I don’t actually buy into the controversy. Just having a little fun.