Occasionally, I get the odd look from people wondering why I’ve gotten back into cassettes in the age of streaming. Most of the time, I’m snarky and just reply “because” or “why not.”

But, on the CassetteCulture subreddit that I follow, a user asked us all why we got (back) into cassettes. That data was used to develop the following pie chart... 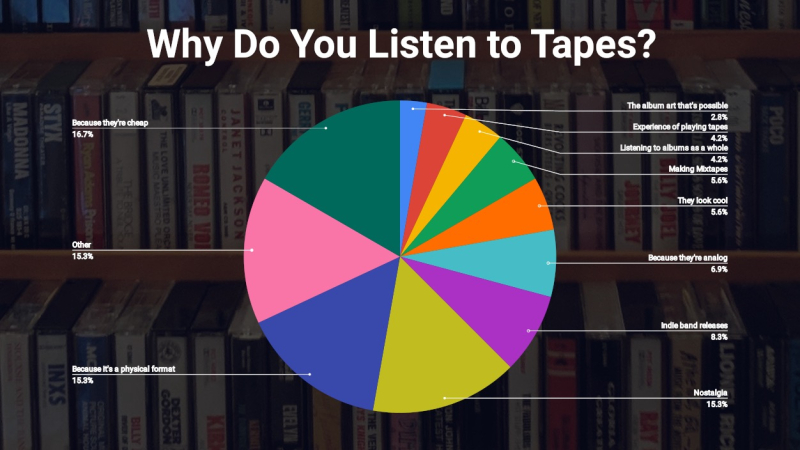 I fit in several of these: the album art, listening to them, they look cool, they're analog, indie band releases, nostalgia, and I miss physical media. But the main reason is because I found a bunch of them in boxes Katie and I were clearing through a year and a half ago. I found so many that it only made sense to get a player for them. Then I started picking up some “new” ones and, well, it’s just become fun.

I've been able to hunt down quite a few fantastic condition cassettes in the last year and a half, including these recent acquisitions: 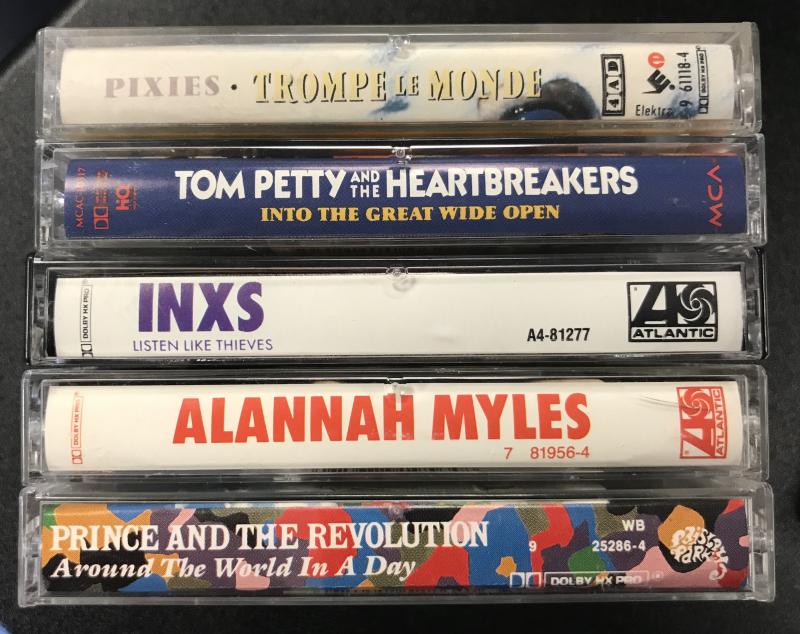 I've managed to snag a bunch of new release cassettes from current artists who decided to make use of analog audio tape in addition to the other, more normalized formats: 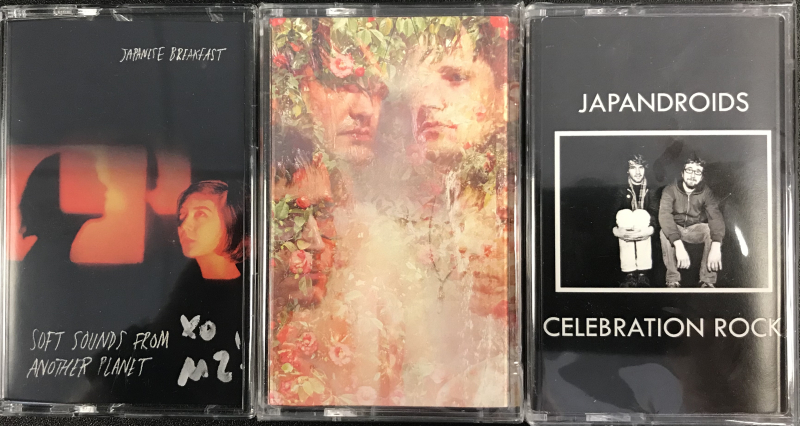 I have picked up some re-issues of past albums: 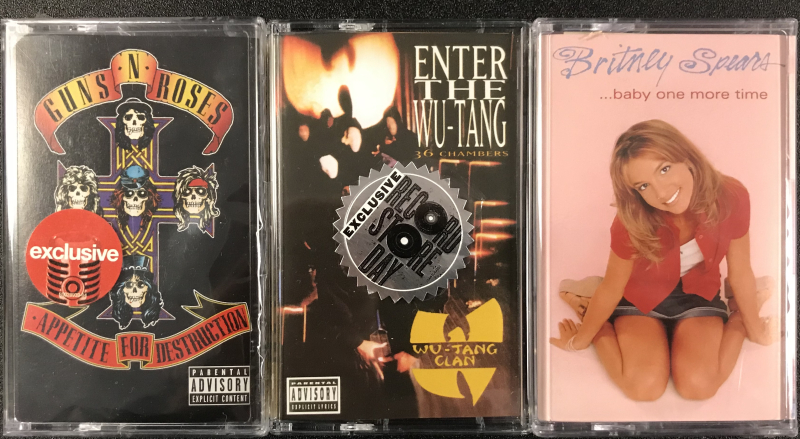 I have also snagged some albums from independent artists and labels who might not otherwise see their music out in the wild. Sure, they can post to Spotify and the like, but there's so much out there that it gets lost more often than not: Of those above, two of them were actually given to me by the artists because I expressed interest in listening to what they had. Drooms just arrived today, in fact. I'm really looking forward to that one.

So, simply put, there are a lot of benefits to analog audio tape. I'm just scratching the surface. I really can't wait to discover more. Maybe I'll even go back and make a mixtape. Something to rival the Awesome Mix Vol. 1 and 2 from the pair of Guardians of the Galaxy films. Been a long time since I've done that.

Jan 14
Clearly, last week’s #minimusicmonday was way easy. More than a dozen of you guessed that it was Michael Jackson’s classic album Bad. What few chimed in about was whether or not you liked this new twist. I’m going to be... 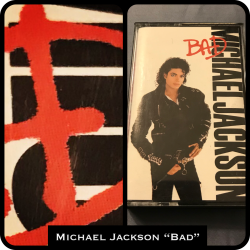 How do you feel the quality has held up over the years (for your old cassettes)? I have a bunch of old ones but haven't played them in years.

There are a bunch of factors involved here. How did you store them? Were they rewound to the end of one side during storage? Does your player have clean heads and a good band? It’s a mixed bag of results honestly.

Won't get any odd looks from me.

I knew you wouldn’t be a problem.