With all the Trump hate going around — the lowest ratings ever and whatnot — all the Democrats should have to do is get behind their horse and ride it to an easy victory.

Instead, we have like two dozen candidates... so far. And, much like in 2016, a voting base that will stand behind their candidate to the end... even if that means refusing to vote for the candidate that wins the nomination.

I know this is a time for potential candidates to toe the waters of running. But let’s be honest here... You’re all a bunch of imbeciles fracturing your faithful and you’re ensuring Trump will get a second term. 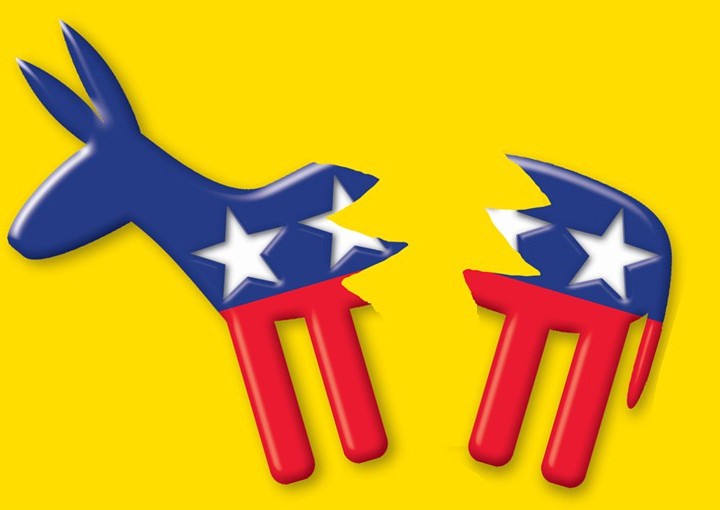 It’s almost as if you don’t want to take the White House back.

But... how to pick the horse to get behind if not like this?

While I agree, there are just too many throwing their hats in the ring and they have fans that are eternally dedicated. There’s no reasoning with people anymore.

As a politically active person, I'm not sure who to get behind yet. I really am just in waiting for the primary season next year.

I’ve got a rough initial fave but need to do more research.