So many ideas for posts but with so little to say about each. What’s that equal? SNIPPETS!

Before it’s too late, get over to iTunes and buy yourself a digital copy of Office Space for $4.99. I assume it’s today only as this is the 20th anniversary of the film’s release.

I bought a copy and have already watched it and all its extra features. God, that’s a great movie. Just a shame to see it dated by technology. 3.5” floppy disks? Mac OS 7.5? Dang. 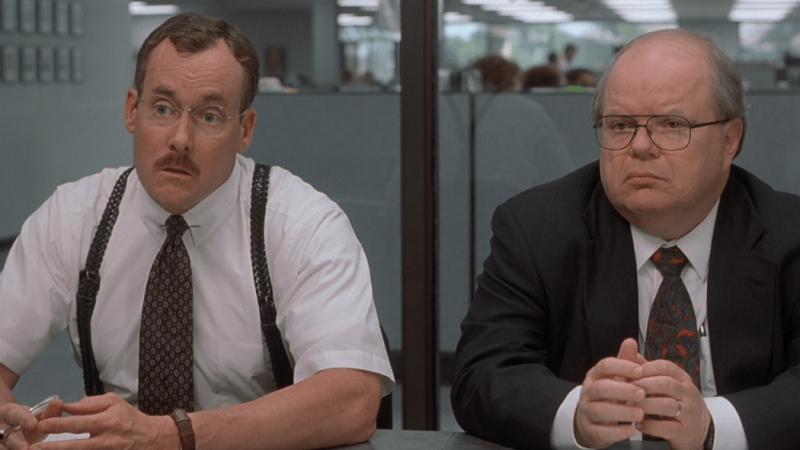 Buy it now or the Bobs will downsize you.

While I know they are behind my most highly anticipated movie of the first half of 2019, I have to ask... is Disney running out of ideas? Check this...

If it wasn’t for Captain Marvel, I’d really worry.

For me, it would probably be Star Wars: The Force Awakens; Rogue One: A Star Wars Story; Happy Death Day; Love, Simon; Kingsman: The Secret Service; and Kingsman: The Golden Circle.

In case you’re curious, my all-time rewatches include The Empire Strikes Back, Tombstone, Captain America: The First Avenger, Real Genius, and Ghostbusters.

Just to make things clear, and because I so totally nailed it in my last Snippet, I am a firm practitioner of the Oxford Comma.

And I will judge you if you’re not. 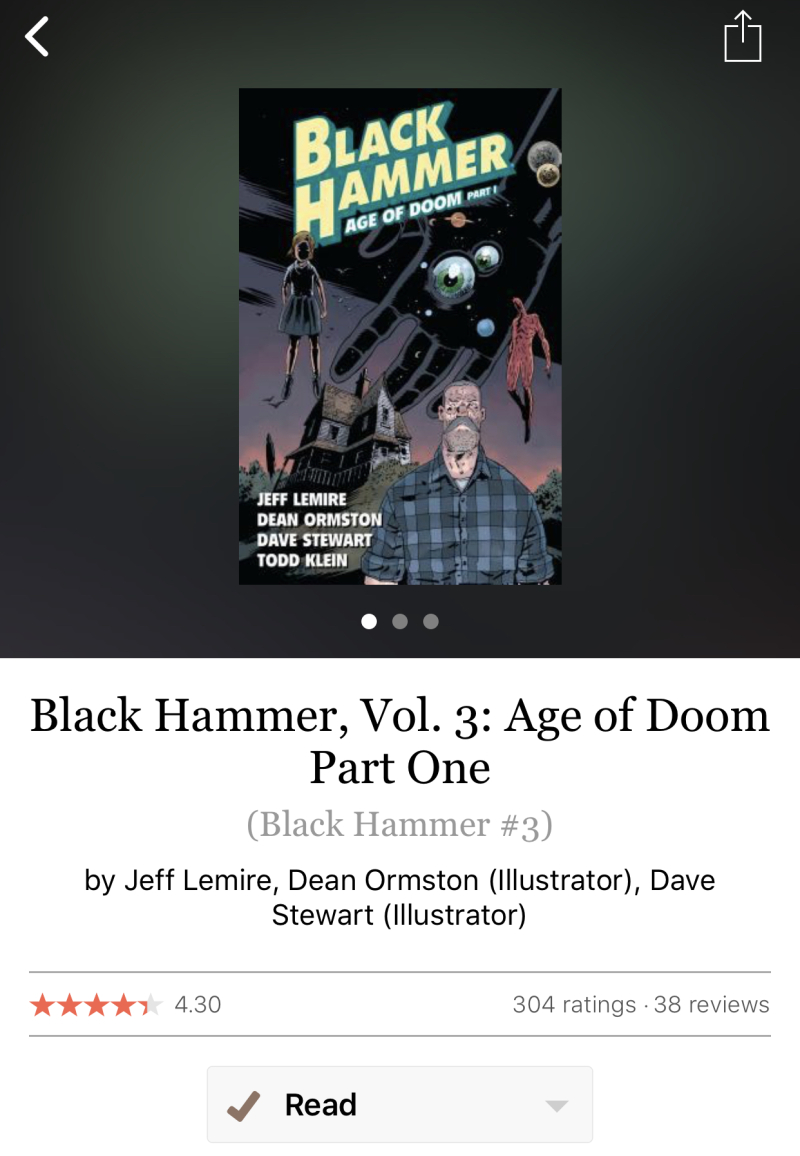 I’ve been reviewing books online for 21 years over four different websites. I’m just thankful I’ve housed them all under the Goodreads banner so I could see this achievement.

There is very little that makes you feel older than hearing the “questionable” music of your youth used in the trailer for a kids’ movie. In one theater, I heard Poison’s “Don’t Need Nothing (But a Good Time)” as the trailer music in Wonder Park and then Motley Crue’s “Kickstart My Heart” in another trailer. This was music some parents didn’t even want their kids listening to back in the day and now look at it!

I didn’t realize Artemis Fowl was Disney. And you can almost argue that Penguins is just another installment in the DisneyNature series of reality films.

I think my all time rewatches are Star Wars, Star Trek II: The Wrath Of Khan, and The Goonies. Which I most recently watched at the weekend because the kiddo wanted to see it. Who was I to argue?

What about last five year releases?

Rewatched in the last 5 years for me include two you have on your list: Star Wars: The Force Awakens and Rogue One: A Star Wars Story. Adding to that for me would be both Guardians of the Galaxy movies. And The Martian.

As for Office Space, I own it digitally, but haven't watched it in over 2 years. Guess I need to remedy that.

I watched a VHS cops of Office Space to death. Bought a DVD copy and never watched it. So this digital copy is my first time really seeing it more than a decade. Still so good.