It is done! I have now finished all movies in the individual and shared Alien and Predator franchises. And I feel good!

The odd thing about it all is that I was surprised by a couple I wasn’t figuring I would enjoy. The biggest surprise was how much I loathed the newest filming the bunch, The Predator.

Of little surprise was learning just how bad the third and fourth Alien movies were. Never saw them before; never need to see them again.

Anyway, let’s recap the shared films in the franchise.

In modern day, research teams, on direction of Charles Bishop Weyland himself (Lance Henriksen), Discover a massive underground pyramid in Antarctica. In an attempt to further the discovery, additional researchers are hired and sent there to explore. What they discover involves a mishmashing of the Alien and Predator universes in a very dangerous and bloody way. I’m going to be flat out honest here... I enjoyed the heck out of this film. No, it’s not great. No, it really doesn’t truly further the mythos of either franchise. But I had fun. And I really enjoyed Sanaa Lathan in the lead role. She’s one of the best heroes since the pre-clone Sigourney Weaver films. 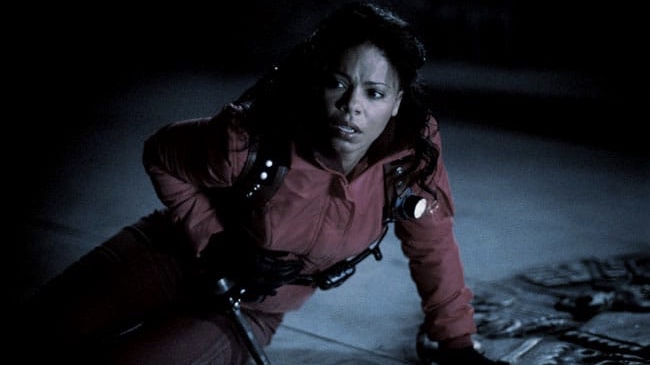 The final scene of the first crossover film leads directly into the opening sequence of this sequel now set in Crested Butte, CO. Aliens vs Predator vs military vs citizens who just want to survive. That’s the story in a nutshell. My issues? The film makes the mistake I keep complaining about of moving to a sub/urban setting from jungle or space (or even Antarctica). It just doesn’t work for me because it becomes so easily dated. Then there’s the issue of how dark and rainy it is throughout the film. I had so much trouble seeing, well, anything. Oh and how about the fact that the new alien xenomorph is a hybrid of the original plus a predator. So we have a bulkier build plus pseudo-dreadlocks plus the four-poster mouth surrounding the little snapper... ugh. I want my old school xenomorph. Oh, and a good movie. 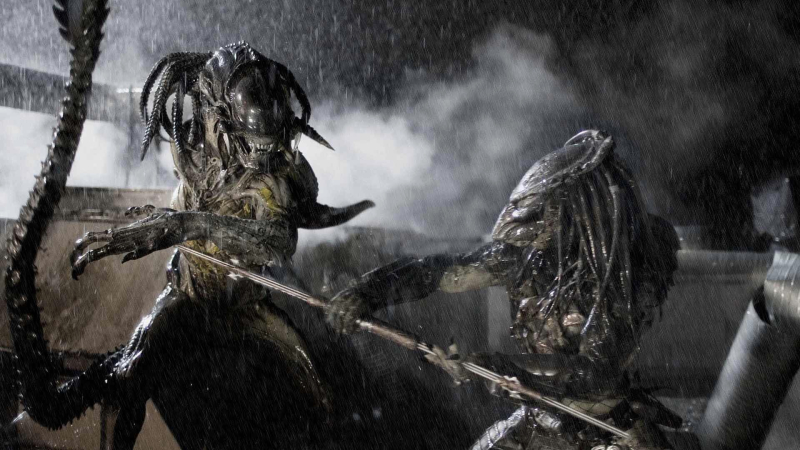 I’m not sure when I’m gonna get a new movie. I believe the latest film in each franchise underperformed to the point of nixing future additions. But there is a rumor of an Alien TV series to fill in what Ridley Scott and James Cameron had planned for the next two movies in the new trilogy (starting with Covenant). I’d watch it.

I might have to revisit that 2007 movie. I seem to believe I liked it more than the D rating you gave it.

We have some differing views on a few of these, don’t we?